My heart was flickering scarlet for I left in spring and returned in winter. Meeting my own uncle, Alexander Orang, the greatest exorcist of the era after such a long time gave me exorbitant pleasure. We discussed every single subject in the world, starting from Literature to Politics. 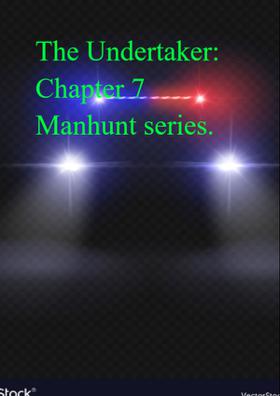 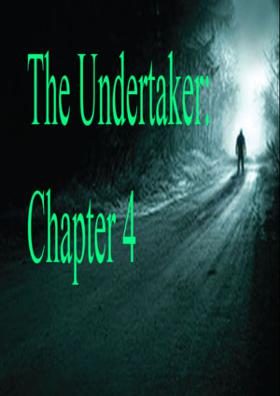 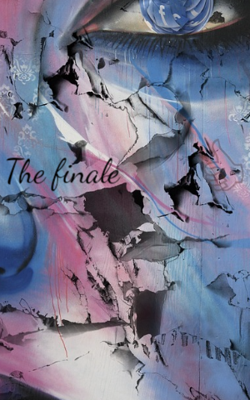 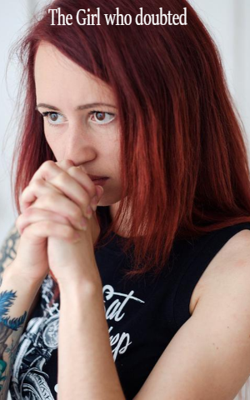 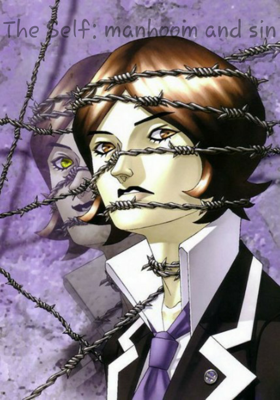