Tom and Jerry: The Easter Adventure

Tom and Jerry: The Easter Adventure

The oncoming of Easter had no effect on the laziness of Tom. He sulked at getting up early, so subdued to his indolence, was sleeping in his cozy bed.

But what charm would the morning hold without the proactive Jerry creating mischief and disturbing Tom all the time?

After gulping down a few chunks of cheese, Jerry started feeling uneasy. Why uneasy? Easter decorations gone wrong. . no they were quite perfect. . Missed the radio show of Maria, the singing doe. . not maybe. . Couldn't read the end of magazine Mice Mania, no that's not the reason.

Like a flash of the bulb, the reason for uneasiness came up and Jerry ran off to Tom's room. With a master plan bubbling in the head, he pulled Tom's whiskers with all his might.

Next time you pull a cat's whiskers, take care to stay away from its paws. Whack! Jerry got banged to the wall as sleepy Tom merely waved his paw to brush off the hindrance to his sound sleep.

It took some time for Jerry to regain his shape, but a new plan had come up this time. He slowly catwalked to the kitchen, his gaze fixed on the kitchen table. Next moment , he landed near the eggs (which were meant for Tom's breakfast). You needn't advise Jerry on the topic - How to play pranks on Tom?

And the plan was brought to execution, Jerry marched on Tom's body, creating a tickling sensation which just made Tom giggle, that's all. . Jerry banged the egg he had brought from kitchen into Tom's eye and safely made it to the ground.

Would Tom stay quiet?No, it's utterly impossible. It was just not a angry 'meeooww ', but Tom had picked him up by the tail and swung him merrily in the air. He marched with pride, and simply dropped him in the dirty puddle of water.

You might be wondering about the muddy puddle. . It's not a effect of heavy rain, I say ,but a remnant of the mess Tom and Jerry had ended upto with pails of water,hoses and all water around the day before.

With a cold stare at Tom, who was lazing on the couch, he brushed all the mud and dirt aside. A needle laying on the wavering path caught his attention. And a glance at Tom, who at the moment, had risen to get some food from the fridge. So, fully set for a new prank!

He ran to an unbeatable speed, going unnoticed as he placed the needle on the couch. It was exactly at the place where Tom had sat a few moments before.

Arrghh! The bowl of popcorn nearly slipped out of his hand. . And this set Jerry into an outburst of laughter. But the next move was quite unexpected. Tom tied notorious Jerry's tail to a small Easter cracker. Jerry ran berserk as the sparks neared his lovely thin tail. What else could he do?

'Boom!' Jerry's face had all gone black and this time it was Tom's chance to laugh out loud. But the laughter was short-lived. . .

Little Jerry tugged at Tom's tail and tied it to the leg of a small chair . . . Agitated, Tom ran after Jerry, chasing him after he had freed himself.

Following Jerry to the garden, he picked up the golf stick and aimed it at the running Jerry. He missed by a few inches, but the chase has not ended yet.

He darted to the kitchen and picked a frying pan. And slowly following Jerry, he made a move. Bang! Jerry nearly seemed an omelet, being badly flattened.

It's Tom and Jerry, and the story would never end. . Endless are the pranks of both, always spicing it with comedy. . . But let's say a temporary goodbye to our funny friends. 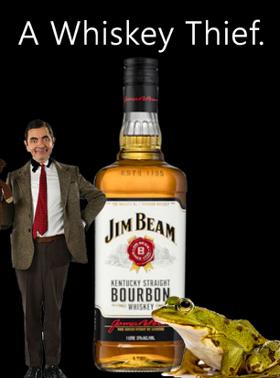 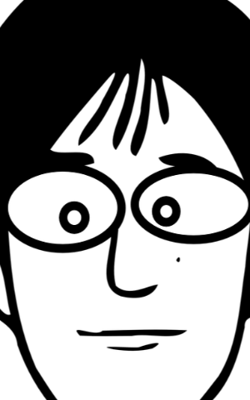 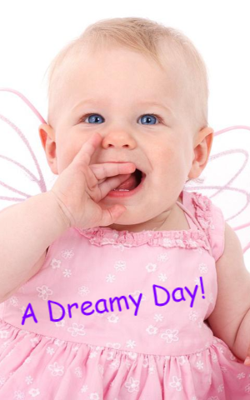 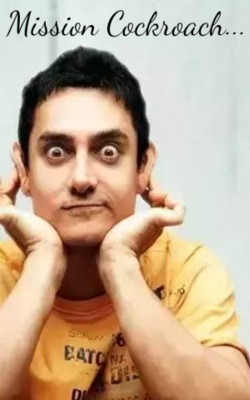 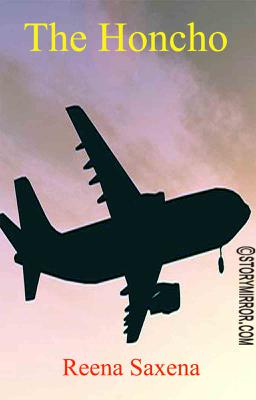 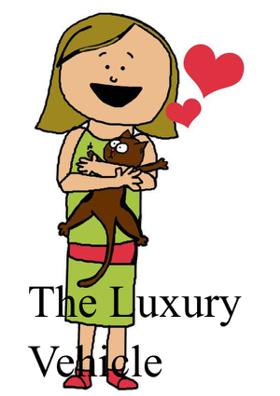 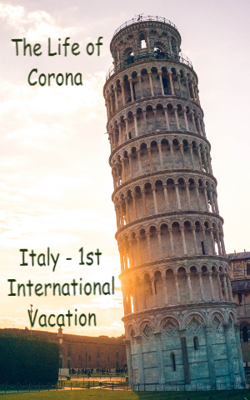 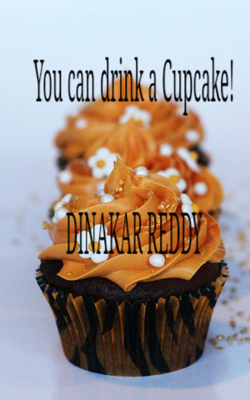 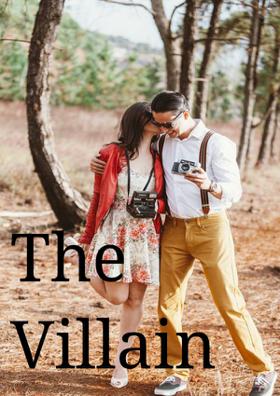 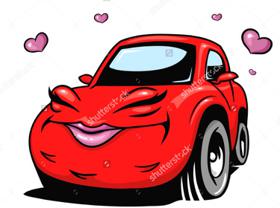 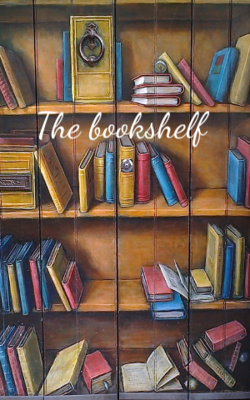 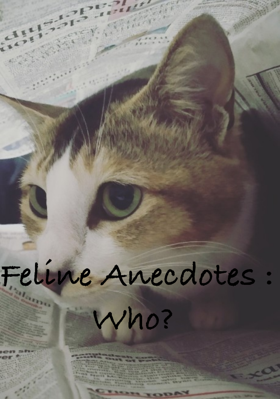 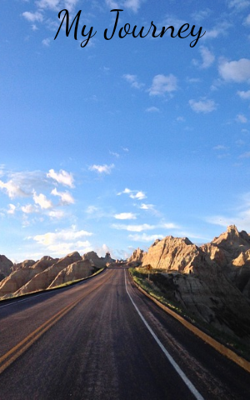 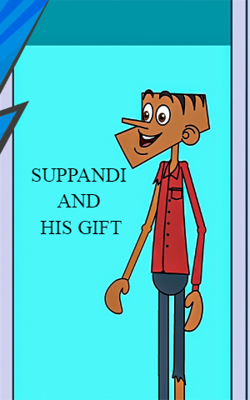 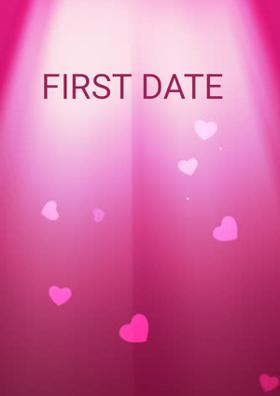 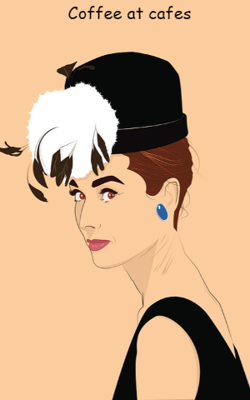 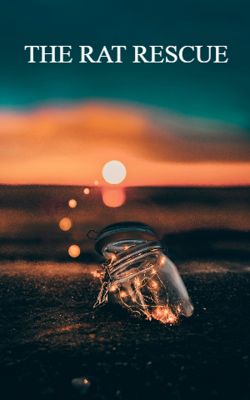 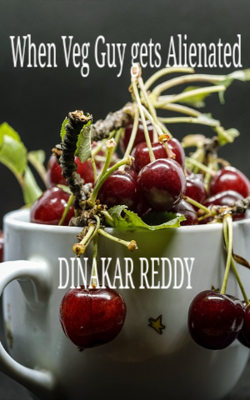 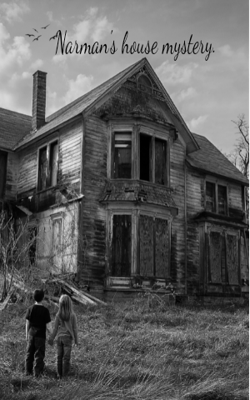 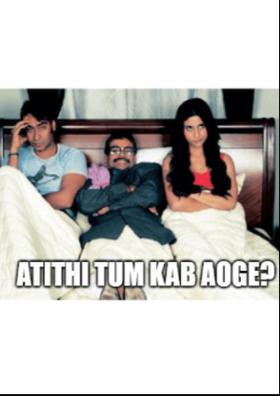