Eshan was nervous about his party. Should he decorate the place or leave it as it is? Should he dress up or not? All these questions drove him mad. After a lot of thought, he decided to focus his energy on decorating the place. He went to open the cupboard to look for some tape when it fell out. He gaped at what fell out of the cupboard for nearly fifteen minutes, in absolute stupor and disbelief. When he gathered himself and realized what had happened, he just ran to the next room as if he was being chased by someone.

Eshan was in a state of absolute panic, his palms were sweaty and he was not able to think clearly. “Who was that person?” “What was he doing in the mansion?” “What if the dead body was the owner of the mansion”, These were some of the questions that kept playing in his head. Eshan did not know what to do. Then his logical mind took over and he went into the room to check whether the person was actually dead or had just fainted. The man was about 6 feet tall and was well dressed. There were no signs of any violence on his person. Just how did he die, thought Eshan. He had to start decorating the house for the party. So he stuffed the body into the cupboard and rushed back to get things done.

Eshan was graduating in a couple of days and was throwing a party to celebrate with his friends. He had rented this massive mansion for a day and it was worth a fortune. For the next four hours, Eshan was fraught between the dead body and the party. Every ten minutes he would go check on it, as though that man would come alive and escape any moment.

Hours of checking on the dead body and decorating the enormous mansion really drained Eshan. Around six that evening, when the doorbell rang, Eshan was still busy getting things ready for the party. Wondering who had turned up so early, he grumpily went to the door. It was Nathan. "I'm here to help you," he said with a smile. "How much can you possibly do all by yourself." Holding forward a single rose that had a long, slender stalk, he bowed dramatically. "Congratulations. For now, you can stop being jealous," he sneered. Eshan knew that the emphatic 'all by yourself' was an innocent comment made in jest, but it still bothered him. “I don’t want to hear your taunts Nathan, just shut up and help me decorate”, retorted Eshan. Nathan for some reason always brought out the argumentative side in Eshan. Eshan thought to himself that if Nathan found out about the body, he wouldn’t keep it to himself. Nathan, might actually publish it in the college paper.

Eshan could see the headlines flash in front of his eyes, “Dead body found in Eshan Walia’s Graduation Party: Was he the cold-blooded murdered?”. Shaking his head in fear that it might actually happen, Eshan thought to confide in Nathan. Gradually, more people started arriving making it difficult for Eshan to locate Nathan. Moreover, this mansion had twenty rooms and he could be in any one of them. What if he found the body and is avoiding me on purpose? thought Eshan to himself. With a thousand thoughts racing in his mind, Eshan was in a hurry to find Nathan. On finally finding Nathan, Eshan wasn’t able to control himself “NATHAN! COME QUICK! I NEED YOU HERE!”, he screamed thus interrupting Nathan’s making out session. Nathan glared at him and marched his way towards Eshan and said “Walia, this better be important, else I will punch you in the gut!”. “Chill Nathan, it is important why else would I interrupt your ridiculous make out session?”, said Eshan. “Ughhh okay fine, what is it?”, said Nathan irritated.

Eshan dragged Nathan towards the cupboard and asked him to open it. Nathan opened it grudgingly, when the body fell out. Within seconds, Nathan ran from the scene and hid in the washroom. Eshan knew this would happen. Nathan pretended to be the coolest guy in college, but in reality, not as much. “Nathan, please open the door. Give me a chance to explain”, Eshan pleaded knocking on the bathroom door. Nathan stepped out in sometime giving Eshan the dirtiest look he had ever received. Eshan took Nathan to a room and explained the entire situation to him. Nathan heard the entire story with a suspicious look on his face the whole time. However, after a lot of deliberation Nathan finally believed Eshan. Both the boys, went to the scene of the crime. They opened the door and plop fell the body. They both looked at each other with a glance that said “What do we do now?”. “Eshan, Listen I know you have no experience in this field, so let me handle it. We should hide him or We should confront the owner. Either one. Your choice”, said Nathan.

“‘You have no experience in this field’, really Nathan? And what you just murder people and hide their dead bodies on a daily basis. Listen to me, for this to work you need to get off your high horse. Understand?” said Eshan furiously. Nathan responded by rolling his eyes and making a disgruntled sound. It was around 10 and people were refusing to leave. Both the boys, grabbed as many cloth bags and tapes as they could find and a lighter. Using nearly all the cloth bags they had found and emptying the roll of five tapes, they had completely covered the body. They went out through the back door and into the garden. The plan went smoothly, besides that time when the body slipped out of Nathan’s hand and rolled into the garden. Their plan was nearly complete, but unfortunately, fate was not kind to them. They were rolling the body to the garden to set it on fire. When, they heard the words they dreaded hearing. “Hey Everyone! Come out! There is a bonfire going on!!!”, yelled Sam ecstatically. Everyone gathered around and they immediately set the body on fire. Soon, the charring flesh was emitting a sulphurous odour which made the crowd scrunch their noses in disgust. Due to the smell, most people left pretty quickly. It was surprising how no one really questioned them about the smell, but then again, they were all way too high to be apprehensive.

Eshan and Nathan knew it was time to drive everyone out. Most people left without a second nudge. Sam however was persistent on staying. As they were physically pushing him out of the house, he said “What are the both of you hiding? Did you both kill someone and are getting rid of the body?”. On hearing this, Nathan and Eshan’s body’s tightened. “What!? No, you are so funny Sam!”, said Eshan laughing nervously. Sam looked at Eshan and Nathan and broke into a laughter. It felt like Sam had taken forever to leave. Finally, after he left. Eshan made a cup of coffee for the both of them. “God! What a crazy night!”, said Eshan. “Walia, you really are a quirky guy. I mean I know you are smart but you do have a very secretive side to you.”, replied Nathan. Eshan just smiled at him. A cup in their hands, sitting in the veranda and just admiring the beautiful night sky. It was the perfect end to a crazy, hectic, nerve wrecking evening.

Eshan thought to himself that maybe he should shoot his shot. What’s the worst that could happen? Nathan would reject him but at least he knew that he tried. “Nathan thank you for tonight. I wouldn’t have been able to do it without your help”, said Eshan. “Anytime Esh”, Eshan was taken aback by this term of endearment. Swallowing a huge gulp of air, Eshan decided it was either now or never. So, as the whole world fell asleep, Eshan leaned in to kiss Nathan. Nathan leaned in too and it was the most beautiful kiss they could have experienced. Nathan was so happy. He had the biggest, goofiest smile on his face as the kiss ended. Eshan smiled at Nathan and clasped Nathan’s face in his hand and kissed him on the forehead. It felt like an explosion of fireworks were behind them. They both did not get off to a great start but they sure did have a fantastic ending.

Nathan and Eshan entered college the day of their graduation and couldn’t take their eyes off each other. As they both walked towards the foyer; Eshan pulled Nathan next to him and said “Hey Nate, seems to me you are good at hiding bodies. You know, in the future, we may have to hide more bodies. Maybe you would like to join me? Think about it. We would make a splendid team!”. Nathan couldn’t comprehend what Eshan had just said to him. Nathan turned back to see Eshan. Eshan returned that look with a wink and sly smile across his face. 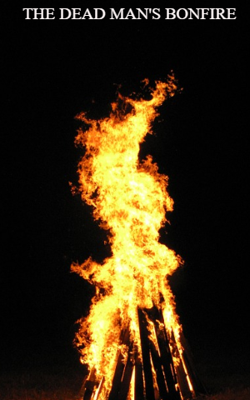 The Cabinet of Ideas 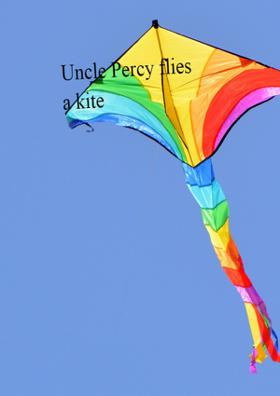 Plight Of The Fight It Takes One To Know One 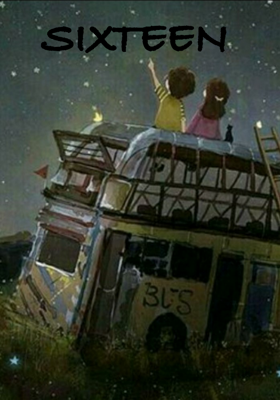 A Journey In Odds 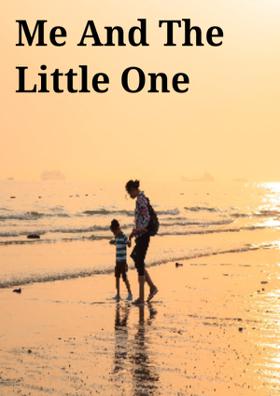 Me And The Little One Tom and Jerry: The Easter... 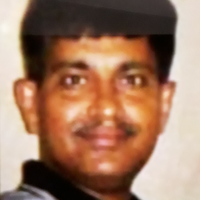 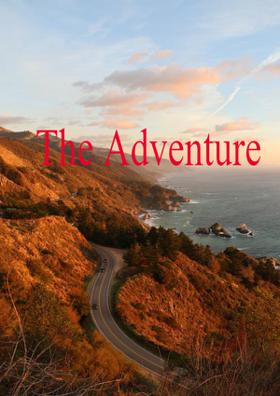 Maya Patel and the Inside...