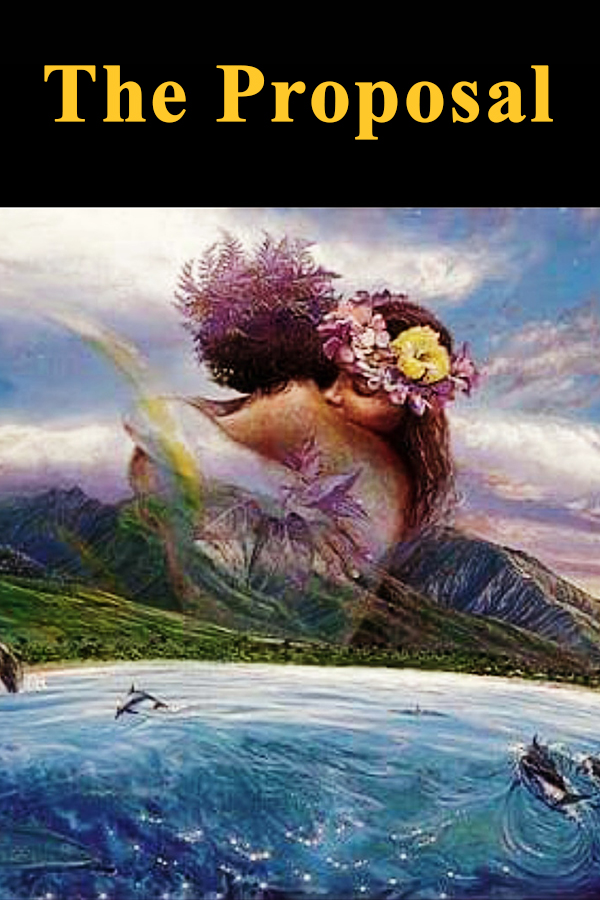 He was sure that it was her … almost! He walked briskly down the pavement, overtaking several fellow pedestrians. She wore a white top and a flowing blue skirt. Her hair flew tantalizingly behind her as it used to all those years ago.

While moving towards her he went down the memory lane.

“She is Meera, a new admission” Mr. Sharma our English lecturer gave her introduction. I was awestruck. Her almond shaped eyes were glittering, like pearls. Her million dollar smile could melt any heart. Her curvy figure was like some river flowing from the mountains and her long hair, which she had kept open were like waves in that river. She was wearing a white long skirt with a pink top. She was the most gorgeous girl, I had ever seen.

I was completely mesmerized by her when I heard someone calling my name. “Krish .. Mr. Krish, I am talking to you” it was Mr. Sharma. “Yes Sir” I said holding back my senses. “Allow Meera to sit with you” he said. It was my sheer luck, as I was the only one in the class who was sitting alone. I smiled and said “why not Sir”. She giggled at my prompt reply and sat next to me.

The lecture ended after half an hour and it was lunch break. We were still together. I was hesitant in talking to her. Finally she broke the ice “Hi Krish”. I said ‘hi’ with nervousness in my voice. She noticed my anxiety and jokingly said “don’t worry I am carrying my lunch, and will not eat yours”. She made me laugh and finally I opened up. With each passing day we became good friends.

We were completely different from each other. She was all and all an outgoing person and I was an introvert. I treasured every second spent with her. I loved her company. Time flew while I was with her. My inclination towards her was uncontrollable. We were always together during the college hours and chatted over phone while away. I knew I loved her but was still unsure about her feelings; though I could see love and acceptance for me in her eyes. "I had to tell her, before it's too late" I told myself.

I still remember the day when I made my mind to propose her. She entered the cafeteria, where I had fixed our date. She was looking excited “I am going to Thailand for a month, to attend my cousin’s marriage”. “Great, so when are you leaving” I asked dejected. “Day after tomorrow” she said. I was disheartened; she noticed that and said “don’t worry I will back, till then miss me”. I didn’t speak much after that. We had a cup of coffee and she left, as she had to go for shopping. That was the last time I saw her in the past eight years.

I was still cherishing the past, when I saw her moving faster. It was getting difficult to catch her. I called her “Meera .. Meera”. She didn’t listen and kept walking. ’Was she ignoring me’? I kept following her. She took a turn and entered a house. ‘So this is where she lives’. I was about to knock on the door, when I heard a scream from inside. I got numb.

I pushed the door with full thrust and it opened. I was distraught to see Meera. She was lying on the floor. Her lips were bleeding and her hairs were in a shabby condition. Her dazzling blue skirt was worn out and she was lying on the floor in a miserable condition. An ugly looking man was shouting at her “I have spent so much on you and you are opposing me”. The man held her from the arm and threw her on the bed.

I had to intervene. I punched the man straight between his nose. He went unconscious and fell on the floor. As I turned towards Meera, she pushed me and ran out of the house. I ran after her and got hold of her under a bridge.

She was still traumatized and was panting badly. I jolted her and said “Meera, it’s me Krish”. Finally she identified me and started crying. I wrapped her in my arms and kept caressing her.

“Where were you all these years” I asked her. She said wiping off the tears “while in Thailand after attending my cousin’s marriage, I was returning to my hotel. It was late night and I was travelling alone in a cab. The cab was passing by a deserted place, when few goons forcefully stopped the cab and abducted me. They pushed me into the flesh trade and forced me to sell my body against my will”.

Tears rolled down my eyes, I kissed her on the forehead and said “don’t worry I will take you out of this”.

She was still panicking “I believe they are following us, let’s not stay here for long”. “There is no one here and nobody can harm you in my presence” I said with concern.

Our movement together soon ended when a bullet hit me on my left shoulder. I fell down still holding her. She screamed in pain. I tried my best to get up but soon I passed out.

I was in a hospital when I regained my senses. A nurse was there in my room, attending me. In a frail tone I asked her about Meera. At first she did not respond and told me to rest. But when I insisted she said “you were bleeding profusely when she brought you here. She herself is badly injured and is being operated”. I got worried for Meera and tried to get up, but due to the intense pain I fainted.

I saw Meera smiling at me. “I am a free bird” she said. “Are you fine”? I asked. “I am better than ever” she replied. “Eight years back I wanted to say something to you” I said. She placed her finger on my lips and said “the time has yet not come for you to say it” and disappeared.

I opened my eyes and felt her presence around me.

I am 70 years now and did not marry. I am still waiting for the time to come when I can propose her and can say the three magical words "I love you".