It was a terribly cold day. after, sunset it's almost impossible to walk on the road. In the cold and the darkness, on the street, a little girl walking she was almost frozen like fear on her face, bareheaded and with no shoes on.

It wasn’t the darkness that threatens her. It was what she saw last night. What she did last. Her dress was covered with dirt. To hide she cover her self with another dirty cloth which she found in the morning. She was tired and fear and guild covered her face. When she ran from home she had slippers on, but she lost them when she takes off while praying god.

Shivering with cold and hunger she crept along, feeling miserable. Lights shone from every window, and she could smell the beautiful smell of food being cooked for the night in all the houses. She could not stop thinking about it. In a corner between two houses, she sat down. She tucked her little feet underneath herself, but still, she grew colder and colder. She did not dare to go home, after what she did and what she saw. Ger tears freeze in her eyes. She was missing her mother, missing the warmth of her arms. She was angry with her father. like he betrayed her.

She remembers how he beats her mother and then her. The last night he drank too much and started beating her mother. She was scared, crying and hiding under the bed in the darkest room. but her father found her. He shows no mercy. My mom tried to save me but he beats her instead of me. With all things around the home. Whatever he founds in his hands. Her mother screamed "run, Sara. "

How can she leave her? Her feet were frozen. She wants to save her mother. She wants to be a brave girl instead of a good girl. She tried to hit her father with her little hands. And in all her mother stoped screaming crying. she took the lamp and bash on his father's head. he started bleeding. She never wants this. "it's bad, it's too bad"

'She screamed and screamed for help. Her mother was on the floor, open eyes, no sign of breathing. She was old enough to understand that her mother is dead. Like her grandmother. she was also stopped breathing.

Her mother's last word was still in her ears.

"Run, run Sara" and she ran like a fire in her foot. Like her father trying to reach her.

She saw a group of people was burning the fire. She wants that desperately. when they leave one after one Sara sits in front of the little fire. The fire was dying too. She looks around if she found something anything to burn. She found some paper and one after another she burn it in the fire. And where the light fell on her she could suddenly see right through it into the room.

A snow-white cloth was spread upon the table, on which were laid beautiful china plates, while a pot stuffed r with her favorite food and made a most delicious smell. she heard the mother's voice. She saw her. Her mother has the most beautiful smile. She came close to her hold her hands  "it's alright, Sara you're brave. now come with me ill tell you a story of a princess"

She took the little girl in her arms and both flew joyfully together, climbing higher and higher, far above the earth, away from cold and hunger, to heaven.

They found her the next morning, leaning against the wall, with red cheeks and smiling mouth—frozen to death on the last evening of the old year. “She wanted to warm herself, the poor little thing,” people said. No one imagined that she saw hell before her death and heaven after death. 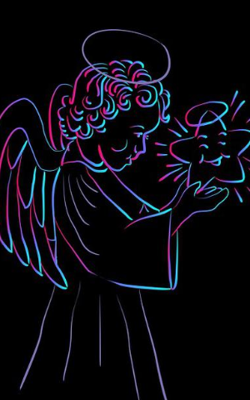 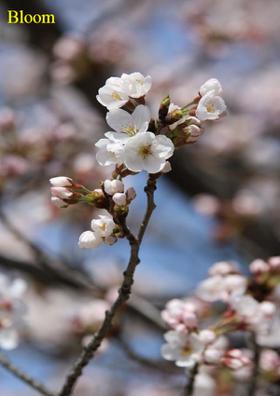 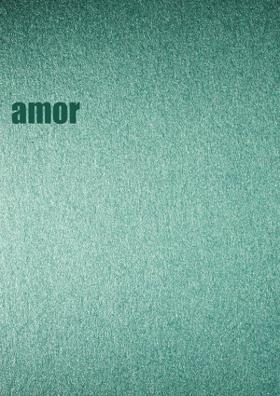 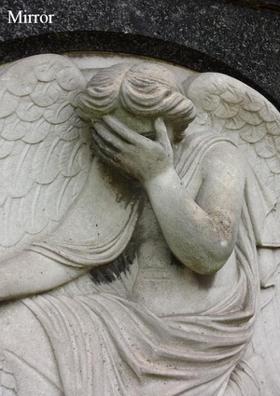