A scream escaped from my mouth as I tripped and fell on the beach. It was a seashell. Wait. Was that seashell glowing? It sure was.

I was really curious to take it home and add it to my collection. So I picked it up, and I felt a tingling sensation all over my body. A moment later, I was in the backyard of my beach house in Goa. Was this a teleporting seashell?

While I was examining it closely, it fell from my hand. I bent down to pick it up, and I saw a tiny door at the side of the wall. “Strange, I have never seen it before. Where does this lead to?” I thought to myself.

Now, wait. Let me tell you a little bit about myself. My name is Tiki, and all my friends call me “Tiki Tiki Tai” (Now don’t ask ME where that nickname came from. I am totally clueless). I love playing cricket, even though I am not good at it. I find it tough to stay balanced while running and I often fall down; but never mind, I always have a good excuse up my sleeve whenever I fall down. Example:

Friend: “What happened? Why did you fall down?”

Me: “Oh nothing. I was just testing if gravity works”.

So anyways, the curious character inside me got excited. I slowly opened the door and saw nothing but darkness. Cautiously, I went further inside and saw another door. I opened that door to find yet another one. I opened that and froze in shock! Outside, was a gigantic dragon with its mouth open and salivating all ready to eat me! I am sure I would have made for a tasty meal, I thought, as my mother had said that during the summer break I had become rather plump. I sprinted back into the passage, as fast as my two legs could carry me. Just as he was about to get hold of me, I made a noise. Well, actually I wanted to make a noise that sounded like:

But instead, what came out was squeaky like a rat. “EEAU?”

But then, when I saw the dragon closing in, I involuntarily made a ear-piercing noise. “EEEEEAAAAAAAAAAAAAAWWAAAAAAAAAAAUUUUUU!!!”

Upon hearing the noise, the dragon ran away (well, actually he flew away). I gathered my courage and slowly crept out, and then I saw something unimaginable. There were dragons and dinosaurs painting the whole place! The grass was red and blue. The sky was green. The sun was pink. The clouds were the colours of the rainbow – everything was multi – coloured! How beautiful!

I couldn’t believe my eyes. Then I understood that the passage from which I just came out, leads to the Fantasy World!

I stood there, awestruck, gazing at the colourful world. I decided to explore the world. Walking further, I saw a family of Stegosaurus painting the trees. There was a father, a mother, a daughter and a naughty looking baby. The family invited me to paint the trees with them, but I told them I couldn’t reach the top of tree. As if he heard my words, a Brachiosaurus appeared and picked me up on his head! I started to paint the tree-tops. I wanted to take a photograph of the place, but alas, I didn’t have a camera. The baby Stegosaurus kept on jumping from one bucket of paint to the other, as if they were puddles of rain. I was totally immersed in this joyful activity.

My hands were full of paint, so I went to wash my hands in a nearby waterfall, pointed out by Steggy the baby stegosaurus. When I went closer to the waterfall, I saw that it had a brownish colour. When I tasted the water, it turned out to be CHOCOLATE! Hurray!! I saw some strawberries and marshmallows growing on a nearby bush. I plucked a few of them, dipped them in the chocolate waterfall and ate them. Tasty! I burped loudly, but no one was there to correct my manners. I ate and ate until my stomach was full. When I couldn’t eat any more, I plonked down on the grass, thinking, “What would mom say if she saw me right now?”

At that moment, before one could say ‘FIVE CHEESY MARGHARITAS’, the dragon from whom I had just escaped, came flying back, opened his mouth and trapped me in! I shouted for help but, of course, nobody heard me.

Then I got a wonderful idea. I went to the dragon’s nearest tooth and pulled hard at it. However, that tooth was too big. I located a smaller tooth and tried my hand again. Finally, it came out, and the dragon screamed in pain. As soon as he opened his mouth to scream I escaped.

I ran and ran, opening door after door, until I reached the backyard. I looked at myself in the window, and saw a blob of paint on my head. Wondering what my mother would say, I opened the backdoor and safely reached home. Phew! I heaved a sigh of relief.

When my mother opened the door, she had a worried expression. She asked me “WHY ARE YOU SO LATE? I have been calling all your friends but no one seems to have any information about you.”

I narrated the whole story to her, but she didn’t believe me. “Do you have any proof that all of this happened?” I told my mother “Look at my head. There is a blob of paint which fell from a Diplodocus while he was painting the sky.

My mother had an amazed look as she hugged me. I am not sure if she believed me. Actually, now I am also wondering, did all this really happen? Anyway I ate dinner and went to bed.

When I woke up in the morning, I again tried to look for the passage in the backyard. But I could not find it. Then I realized that this had just been a dream. I nonchalantly put my hand in my pocket.

WAIT! What is this that I can feel? I took it out and it was the seashell which I found! I grinned from ear to ear and skipped out to the beach, humming a song.

Did I really see?

A Stegosaurus painting a tree,

A Brachiosaurus who helped me?

Marshmallows growing on a tree,

Which I ate with glee!

Did I really find?

A seashell which led me out of my mind?

Was there really this all?

A dragon that wasn’t friendly at all?

Did I really crawl?

Through a door on the backyard wall,

And reached a magical place,

Which has brought this smile on my face! 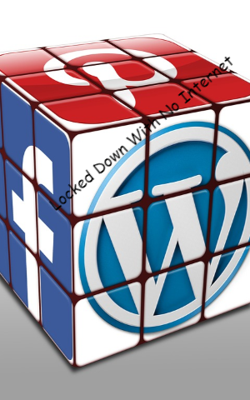 Locked Down With No Inter... 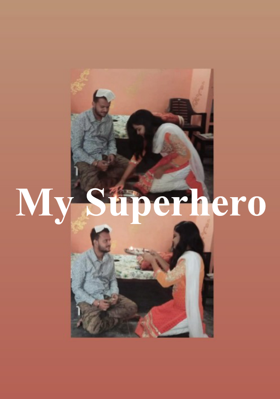 Locked Down with an Art K... 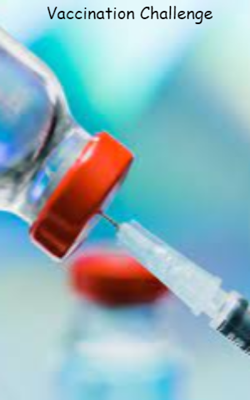 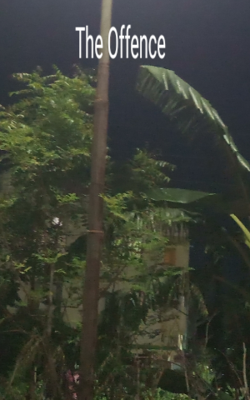 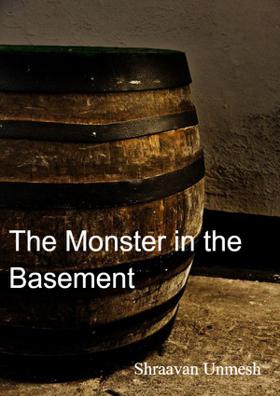 The Monster in the Baseme...