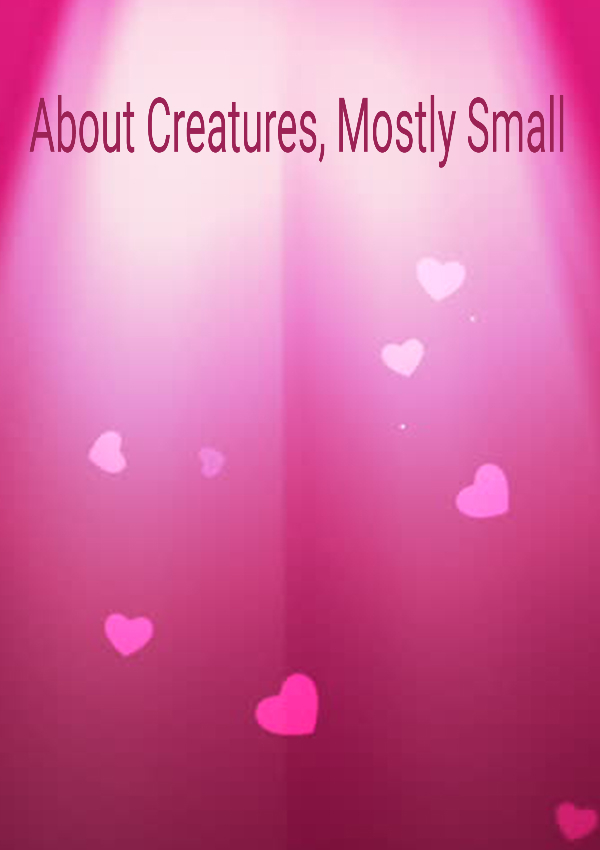 It is almost entirely my mother’s fault, I believe. She bequeathed her genes generously to her daughters, including a love for all creatures, great or small. My father wasn’t blameless, either. As babies, we had been brought up on a diet of Androcles and the Lion, and we were firmly convinced that every lion we met would love us like a brother.

Our neighbours had threatened to drown the latest litter of pups that had just been born in their house. So, we naturally rushed to bring one of them home. My father tried to set his face against a pesky puppy that whined all night, but three pairs of imploring eyes – four, if you counted my mother’s – overcame his resolve. So, the puppy stayed and was named Bobo after a wolf in a favourite book, but anything less ferocious and wolf-like was difficult to imagine. He loved the mice in the garden and could be seen following them, tail wagging hard, begging to play. And the rat snake that lived in the anthill at the base of the Copperpod tree was also a potential playmate. As it slithered in and out of the shrubs, Bobo would prance along beside it, convinced that a game of hide and seek was underway.

We had a mynah once. The happiest mynah that ever flew into the blue skies. He was never caged and came home to roost every night. At dusk, we’d step into the garden and hold out an arm for him. He would come wheeling and circling from god-knows-where and alight gracefully on the wrist. No falconer prided himself more on his magnificent bird! We never thought to name him, somehow, and one day he simply flew away to be one with his anonymous brethren. For months afterwards, we fancied we could distinguish his yellow beak and white wing markings clearly from the other mynahs amongst the trees.

Our new neighbours remained new for some time. We girls didn’t think we had anything in common with rough boys. One day, I saw one of them, Dilip, standing at his gate with a strange bulge on his sleeve. A moving bulge! Oh, my goodness, did I see two bright eyes? And a tail! No longer aloof, I ran across to have a look. It was a white rat that was allowed free run of Dilip’s shirt in the best Enid Blyton tradition. He offered generously to let me play with his pet and it climbed on to my arm and ran up to my neck, tickling me with its soft paws. By the time I had finished squealing, Dilip and I had become friends.

The house next door had, all of a sudden, become very interesting. A cat had given birth to a litter of kittens high up on the window lintel. By the simple expedient of climbing up a guava tree and swinging ourselves up on to the lintel, we were able to admire the little creatures and keep a concerned eye on them. The mother cat seemed to dislike one particular kitten, for she kept pushing it off the lintel, and we kept putting it back. When I finally realised that it was dead, my five-year-old heart was broken, for It was my first encounter with death. We decided to give the little soul a befitting send off. We made a solemn procession of two with the dead kitten in our arms. We dug a hole under the Sitaphal tree, buried it and said the morning prayer from school over the grave. Then we sat next to it in silence for a few solemn minutes before running off to play again.

We were a dog family and kept a mutually respectful distance from cats. But some of our dear friends were strictly a cat family. They had a dozen cats wandering about their house, with a royal disdain for rules and personal space. If you so much as sat in a chair for five minutes, a couple of cats were liable to think you fair game for an obstacle race. Another cat would climb on to your lap, oblivious to the damage inflicted by its extended claws. A dog would never have taken such liberties. Bobo would sit patiently by our feet, waiting to be petted. An occasional nudge with a cold, wet nose was all that he allowed himself. But to be lost in a book with the sweet weight of a dog asleep on your feet … humans are sometimes permitted this little glimpse of heaven.

How could I forget my sparrow! It fell out of its nest one day, a tiny, pink creature, without even a feather to its name. Of course, I wanted to adopt it, in spite of my mother’s protests that it could not possibly survive. Shouldn’t tender, loving care be worth something? Sure enough, the little nestling grew feathers and got its wings, but, alas, never realised that it too could be a wild creature of the open skies. It only walked about slowly, awkwardly. I remembered my mother telling us that unless we ate well, we wouldn’t grow tall or strong. That was it! It needed better nutrition, that was all! I retreated to the garden with a trowel, trying to dig up earthworms to tempt the palate of my sparrow. But, those slimy, wriggly earthworms proved surprisingly difficult to catch. Most of the time, I ended up with half an earthworm or even a quarter. After a few shuddering attempts to pick the dismembered pieces up, I decided to let my sparrow remain shuddha shakahari. Lots of health benefits in it!

Doctors always say that the best way to improve health is to keep a pet. Then you can say goodbye to high BP, heart disease, and all that! There are other, hidden benefits from pets, too, but for these to accrue, you can’t have a cuddly puppy or a talking parrot. It needs to be quite something else, as you will learn.

There was a time in my life before I met my husband when my parents introduced me to eligible bachelors. Worthy young men were they, but definitely lacking in that certain something that I was looking for. I would gently steer the conversation to the topic of pets. I’d expound on our dogs, our birds and the sundry other creatures that I had befriended. Then, I’d say meditatively, “But it’s my cousin who has the most fun. He keeps a python in his flat. What’s life without a python!” And I’d have an angelic look on my face as they bid a hasty goodbye to my parents and me.

A dog may be man’s best friend, but the most useful – undoubtedly, a python! Locked Down on Thanksgivi... A Beginner's Guide to Sew... 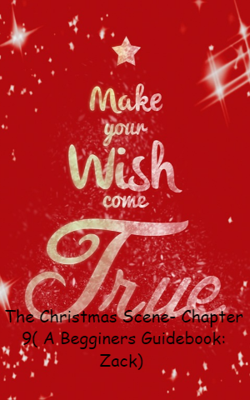 Locked Down in the Cleanu... 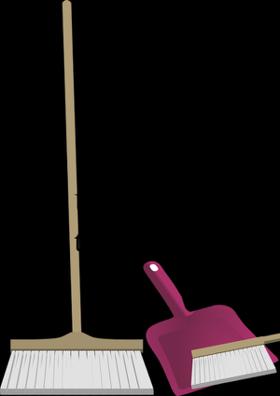 Uncle Percy Does The Clea... The Stranger on Holi A Beginner's Guide to Gar... 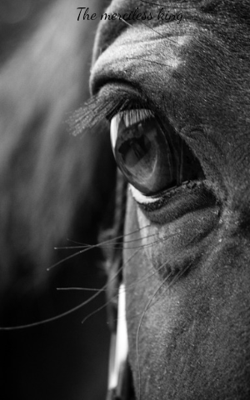 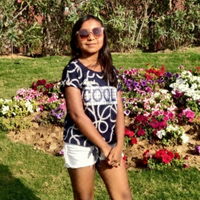 A Beginners Guide To Baby... 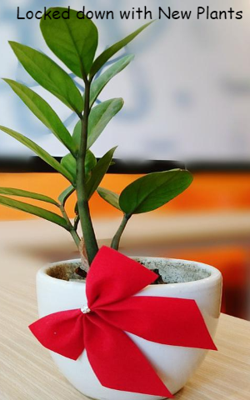 Locked Down with New Plan... A FIGHT OF STORIES