One of my friends just posted a photograph of my flying course of the Air Force on the web. One look and I was transported to a time where it all started. The Air Force Training Team of the National Defense Academy... two decades ago. In the picture, I see the faces of so many of my friends, so many aspirations and dreams, so many beginnings. Each one wanting to make the grade and fulfill some promises that he must have made back home to his family, as we ventured on the this trip called life. The idea of making it on your own, with no help from home, was the essence of the times we grew up in.

The fact that we all graduated from the Air Force Training Team, AFTT and stepped in to the IAF, was no mean feat. We had our lows and our highs and the fact that we were told a million times that a pilot can't be second best. So many of us got punished in that grass field called a glider dome, for not running behind the glider as and when it touched down because it had only one wheel and the wingtips would touch the ground.. So we had to run along and hold the wing as it came to a stop. So many of us tried to make it to the small temple, Gurdwara, Mosque, Church tucked away in one corner of the Academy, every Sunday, to ask the good lord to bless us and keep our instructor in a happy mood....Who says aviation and an aviator wasn't born each day in that sweltering heat. I forget the number of times we watched the Tom Cruise & Kelly Mc Gillis starer "TOPGUN". each one secretly hoping that we would replace him in real life.

I miss the ones that are there in the picture but not with us today. Some passed away within the first few years of training, some suffered accidents and ejections and left the force. Some just moved on in life, having decided to change professions. It was always the guy you secretly respected for one reason or the other, that didn't make it home. I have always believed, that in those last minutes of battling it out to keep his aircraft under control, they did everything they could and were trained to do. I am so proud of them, for they were the real TOP GUNS of my course.

Its been twenty years since we boarded a train in search of our destiny. Twenty yrs from the time that we said good bye to our friends in school, our families, our neighbours, our local cricket team, our childhood crushes. All we had was a box of clothes, a bed roll with the family mattress and quilt, a draft of Rs 625, our pocket money for the next five months @ Rs 125 per month and a childhood ambition to master the skies. I think we all did alright chaps.. I think we all did alright. The Universe Inside My Mi... To My Teacher Who Made Me... 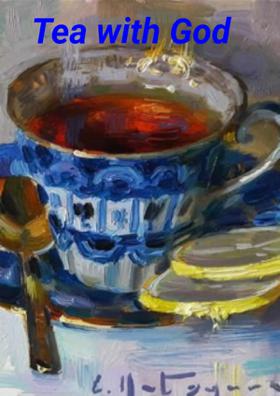 I Fear Losing You Distance And The Time Something I Could Never T... 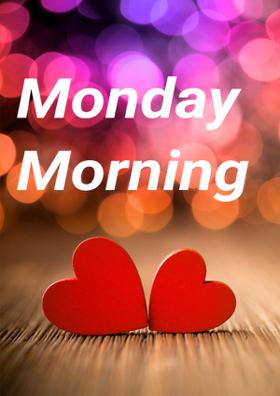 I Come Back Here Once Upon A Time, I Lived