Beat up on the streets, picked from the trash.

He needed some bandaid but was too low on cash.

He wanted to laugh, but went hush to avoid any clash,

Though there was a fire in his heart like a phoenix rising from the ash.

He trembled his way back home alone

Until he stumbled upon a rolling stone

And fell into the dark pit of unknown.

Through the mountains, night sneaked upon the sky.

Dark spirits crept inside the pit to terrify.

The lone nightingale screamed out a cry,

As he could feel a thousand eyes on him, trying to pry.

They trashed his soul and called him names

But he didn't care; he was too familiar with their petty little games.

Deep inside a hole a newborn songbird lay,

The city I used to call my home

Seems to have gone away somewhere far.

I'm looking for it everywhere

Driving around in my car.

Filled with mist and smoke.

Mice died in the flood of blood,

The smell of it all making me choke.

I drove across the bloodstream flowing downhill,

A million mice died, coming underneath my wheel.

I still move on though, I got no time to mourn,

It's the ill fate of the mice - they die where they're born.

Trees taller than the mountains, go to seed,

Crying in a choir, as they're the ones who bleed.

They've been here since the dawn of us.

They've seen us all grow and do the dirty deeds.

A million men hung themselves from those branches,

And the cowards got shot in the back from the ones in charges.

The city is haunted by the ghosts of our past,

Not letting them go, even though they've so long surpassed.

City of bones, bones of cages,

I don't want to be like them, dead while still living

But it is my destiny, there's no escaping.

I'm getting late, I should be going to my house

But I don't want to see my dad or his brand new spouse.

I don't want to see anyone, not my family nor a friend.

None of them like me, they all just try to pretend.

I hear a voice calling me. My love, is that you speaking?

I can't remember a word that you were saying.

Were you upset or was it once again all my fault?

I don't care anymore, I don't want any more of your assault.

This city is rotten and dying bit by bit

And if I don't leave it, I'll die along with it.

I need to run away or I'll later have to grieve,

I want to tell stories, I need to find what I believe.

A bright bird hovers over the disastrous death scene,

Making me realize I have my car and gas in my engine.

Deep inside a hole a newborn songbird lay, 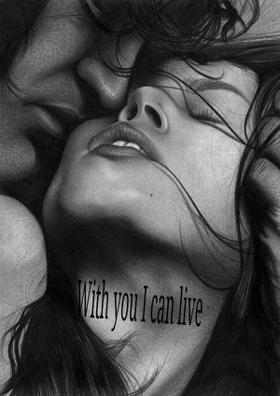 A Woman With Different Sh... 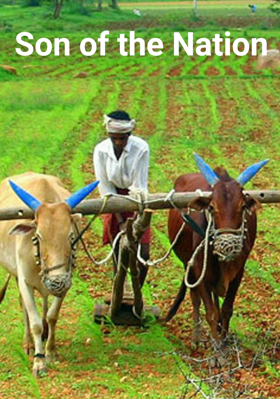 Son Of The Nation Home Is Where the Heart L... 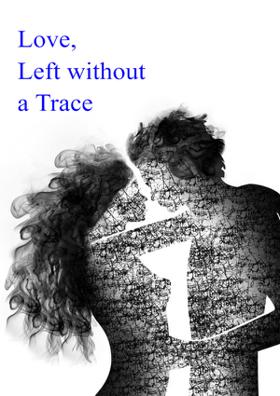 Love Left Without A Trace 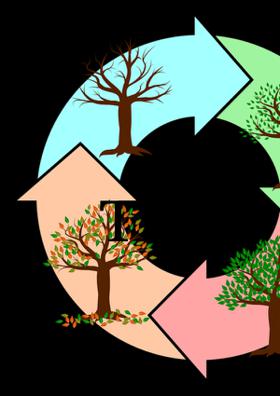 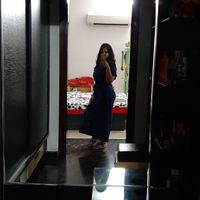 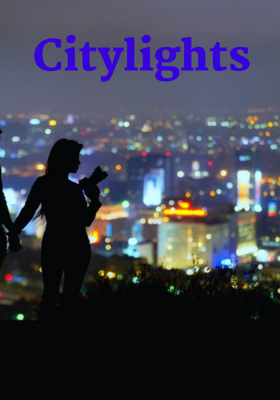 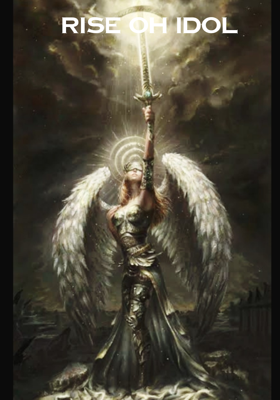