The One With The Scarlet Wings

The One With The Scarlet Wings

VOL I: The lonely wanderer

Once there lived a girl, they say

Oh! The energy she divaricated, virtuous and unparalleled

Everything she touched rejoiced

Never did she understand, the laws which governed this world

The world is yet in the pursuit to solve her questions

Who did they worship? The one who divided or the one who united?

Did yang and yin ever contradicted?

The one who shed his blood on the border, brave and praised?

The one, who shed her blood every full moon

For the generation yet to come, disgusted and cursed?

Dowry and violence, norms of the society?

Falling for someone with the same hormones as you,

Disorder and could be cured?

Outcast, to the world she was

Imbecile, fallacious, spurious and what not called

None of it could ever kill the child inside of her

For she took her flight to heights unequalled

Then the day came, when her world changed

She followed a butterfly and kept running unturned

It was said “who so ever went there, never returned”

The bushes were cursed beauty, a vexatious song

Once said the leprechaun

The woods were hauntingly beautiful, ones like no one has ever seen

It was like an angelic world, where the trees sang and the land floated

She never felt happier, believed that’s where she belonged

Knowing she shouldn’t be there she thought, “What could possibly go wrong?”

Her happiness was short lived as the bushes changed colours

A blanket of darkness covered the woods, the once singing bushes now chanted fear

The trees who sang together, turned into demons themselves

The land beneath her turned into a graveyard, ominous and austere

VOL II: The rise of the phoenix

She almost felt her heart implode

All she knew was she was in a quagmire, she couldn’t escape

The once soft grass turned to enchanted thorns,

Suddenly wrapped around her ankle while she towed

As fog blinded her,

She heard the laughs which once couldn’t affect her,

Started to take away the only child inside of her

Scared, she wanted to run, but the land itself didn’t let her move

Frustrated, she wanted to scream, but couldn’t utter a single noise out of her chirpy beak

Tired, she wanted to breathe, but felt the air turn to water as she drowned

Full of guilt, she wanted to cry,

But her eyes dried up like an ugly bleak

Just then she saw death approaching her, like an angel, tearing the fog

How desperately she wanted to hug her, yet she made a choice in being herself than a hog

Little did she know, it was the land of the devil himself

Who fed on innocent creatures like her, for her every fear stood straight and tall

She forgot what life was before as now her world was different, worse and merciless

Everything she touched turned to stone, her scars, bruises, shame were her hall of fame

That night, in the moonlight, she danced with the demons themselves, as she swayed she built her walls of guilt and anguish and resided there for infinities

Her crimson tears uricated the burns and scars around her eyes,

For now she was nothing but a lugubrious frame

As she glorified her cicatrices as badges

Fumes emerged from her emaciated hands and she turned to ashes

That day the sun rose, gave light to those who chose

Out of those ashes, a phoenix was born

Fierce as a sin she roared which took her walls down

She took her first flight to heights above the casket clouds, she inhaled the pristine air

With her breath like that of a dragon’s wrath,

Destroyed the woods, brave and bare

Her scars turned to feathers who took her to the sun

Wherever she flapped her wings, life itself was created

She rode the sun forever old and unseen 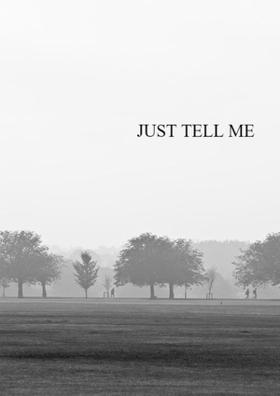 The Vortex Of Torment Of Rubies And Pearls Lords Of The World Are We Really Independent... 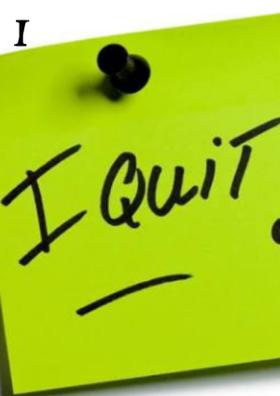 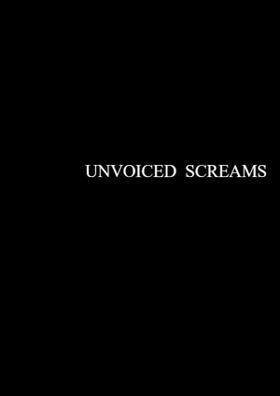 Freedom In The Wee Hours