Chimpanzee And The Uniform

Chimpanzee And The Uniform

There were three kingdoms of Chimpanzee. Each of these were Kingdoms were ruled by three lead Chimpanzee (Dicta, DemoDicta and Dicta Consa) and their styles were all different to each other. They were friendly and decided that they will meet and discuss future strategies. They believed that the human race evolved later to them and were evolving much faster and the wanted to decide their future course.

They were studying the human evolution, the practice of fabric, the evolution of technology, replacement of human labor, population control, fashion etc. They found that the main differentiating factor in the modern world was fabric which the human beings were wearing vis-a-vis the chimpanzees but they also studied the evolution from nude to fully covered fashions to various designs exhibiting partially or fully the human body. They were also discussing how in future the need for Chimpanzee could be felt by human beings at some point of time in future if they plan carefully now. They realised that the human technology is evolving so fast that each day a new technology is coming into place and the cost of replacing the technology and the Annual Maintenance was increasing heavily. Chimpanzees were wondering that if the cost of doing certain activities manually would be cheaper at some point of time than the technology replacement cost and the annual maintenance.

They during the course of the discussion felt that with population control aspirations of the people etc marriage and carriage will become less and human race will become lesser and lesser. Hence when they want to get back to some amount of manual work at some point of time human race may not be adequate. Thus all the three of them decided that there is immense opportunity for them in future. They felt that they need to plan carefully and strategize now so that they can do lot of work on the labor front quite easily, rather it be tilling, plucking, hybrid seed production, haulage etc. But they felt that the main thing, which they need to focus upon, was wearing fabric and coming into the main stream. Then they debated upon fabric and found that there were different fabrics designs and brands. In the discussion they felt that in the current human environment in the work place people are wearing different clothes different brands and the millennial prefer wearing different attire and they wanted to exhibit the cool image.

The three Chimpanzees debated at length and decide they will prefer to get into wearing of fabric to come into the mainstream. After deliberating at length the three Chimpanzees decide to get into uniform mode. They decide and say, Uniform represents pride, shows unity in diversity, treats everyone the same, irrespective of which economic strata they come from and can become an identity in reckoning. They decide that in light of the future needs they will adopt these in their respective countries. Dicta, DemoDicta and Dicta Consa depart to adopt the practices in their respective kingdoms.

Dicta the Chimpanzee calls all his ministers, and starts explaining, how critical it is for them to come to the mainstream. He says we need to learn physical work, which the human beings are currently doing; we need to have a trained force for various activities in the next two decades. We need to come into the main stream hence we need to wear fabric. The fabric will be uniform and will not change across including for myself. He dictates the actionable and what each ministry has to do from the next week. He wants all the things to be implemented and from the next day he starts reviewing the actions and the actions get implemented.

Demo Dicta calls a few of his favourite ministers separately, he tells to them he has got an Idea and feels that if implemented will benefit all the chimpanzees in future. He convinces a few of them separately. Calls all the ministers for a general body meeting to discuss about the work and Uniform, he puts the hypotheses for discussion and asks for views with those whom he had separate discussions slowly the views spring in favor of the hypothesis, Demo Dicta concludes as decided by all of you these are the actionable, reviews them and gets the Uniform implemented.

Dicta Consa the Chimpanzee calls for an expert consultant, explains the consultant the hypothesis of why he feels it is important to work and wear uniform, and asks him to prepare a road map and present it to the council of ministers the ensuing week. Dicta Consa calls the ministers meeting explains to them how the consultant has worked in depth to understand our future needs and the changes required in our work culture and the dress code. The consultant presents the paper, Dicta Consa gets convinced and convinces that it is imperative for us to evolve and the importance of having uniform as advised by the consultant. The entire ministers nod and the recommendations of the consultants gets accepted review of the recommendations starts weekly and the Uniform gets implemented. They say that no matter what happens, life goes on- except when there's an exciting cricket match happens in India. Then... 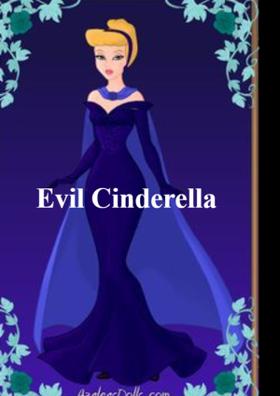 Cinderella she was as evil as she was rich Ashima was just nine years old when she first saw me. She wanted her mom to take me along as she liked me a lot, and sin... Dream's do come true. Maybe a bit differently. You just have to believe. 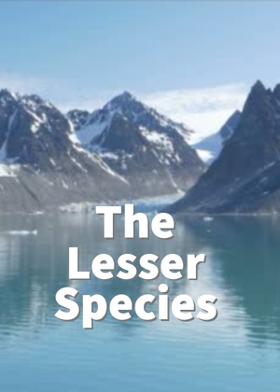 What if neanderthals lived among us? Didn't she get hit by a car and admitted to the hospital? It is a world out of bounds for time and space; a world beyond man’s perceptions and precepts. 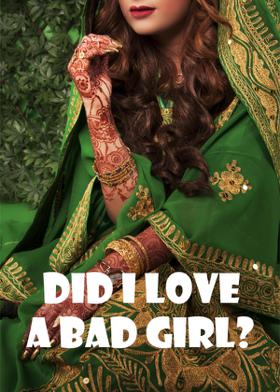 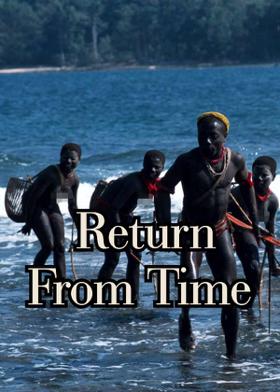 a striking story of humanity of tribal people to a man of modern age, struggle and survival One's interest and passion can lead to the achievement of great results.

Remorse shrouded my mind. Wasn’t there any alternative way other than killing this incarnate of little Angel? If life is to be a cycle, and pursuit of love my prison, then I would die a thousand deaths, only to learn how to live, ... The child opened his eyes wide and looked full in the angel's serenely beautiful face. Suddenly, we saw the green light moving towards us It was 4 in the morning. Laya still had four more chapters to cram. Her deteriorating concentration made it difficult to... Once There Will B... 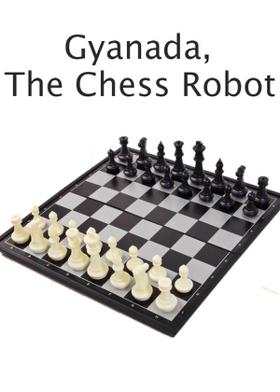 The operation began in secrecy and it was code name “Shatranj.”