It is often merrily said that mothers have special attachment with their sons while fathers adore their daughters. There is nothing a father would not do for his daughter. My father was no different . He loved me so much. Every day evening when he returned from work he would take me and maa for walk, buy me candies on the way back home. And candies were all that mattered back then. All the love of my baba poured in a small orange flavored candy.

When he would carry me on his shoulders and we would pretend to fly, he was my pilot and when he would carry me on his back and pretend to be horse, he was the best horse anybody could have! In other words , my baba was perfect. He was everything to me, my hero. I sometimes want to get lost in those times and wish that the time would just stop there for me to relish those moments again and again.

And time did stop, infact it got stuck in a loop .

It started when, I was twelve, I had no idea what was happening. All he told me moments before was ,

“ Bilu , come with me to the next room, your mom has gone out for shopping, let me teach you a new game ”.

I hopped all excited and ecstatic and hugged him while he grabbed my ass from one hand and my pre-matured boobs on the other. I tore away feeling strange. He had never done that before .

He explained to me, “No beta, don’t feel shy, when a daughter grows up this is how a father loves his daughter. And you are growing to be beautiful!, wont you let me love you ? I will buy you that dress you asked for last week.”

And I thought to myself , “If baba is saying so, it must be true” and I let him fondle me as long as mom did not come back. Before opening the door for my mom, he told me , “Don’t tell mom anything about our love game, she will feel jealous of being left out!” and kissed me on the forehead like he always used to do and bought me the dress I had wanted so dearly, while I forgot about the fondling like it was normal!

However, after few weeks of touching, grabbing and fondling of all kinds, came the night when I felt him come into my room. I was partly asleep. I could smell his familiar aftershave and could hear his breathing. He slowly pulled down the one barrier between us and thrust himself inside me while pressing my mouth to subdue my screams.

When he was done, I was bleeding, and in shock and terrified of what he had done. He calmly moved out of the room as if nothing had happened and in the morning my bleeding and stomach ache got explained as my first periods. I had no clue what was that. From that day his attitude had changed.

He was no longer speaking fondly with me and would sneak into my room at every opportunity he’d find. It would hurt like hell. More emotionally than physically because I knew now that he was not loving me like a father loves his grown daughter.

He was no longer afraid of mom because he knew that I was. He knew that I can never tell her about it because I believed that she will never believe that her husband is capable of such monstrosity with his own daughter nevertheless . I just…I simply wanted to die and I had been wanting for 2 years now.

So that’s the reason yesterday I decided to END IT once and for all . I knew that baba and maa were going out for some task and I stayed back from school complaining about headache. I had planned it in advance. I had written a letter , more like a story, of whatever has been happening and decided that my death would be the proof of it.

But… there was one thing I had not anticipated. My father knew that I stayed back at home and so although he had pretended to leave for work in front of my mom , he returned shortly after she left.

I was finishing up the letter and was beginning to think twice about the suicide when he barged into my room all of a sudden. His eyes were emotionless and breathing was heavy. I was afraid that he will read my letter and kill me but… then I decided that even if he does it will be better. At least he will be brought to justice. So I yelled at him, “STOP!” I said, “I have everything written in this letter, I will tell the entire world about you! If you want to stop me from doing so…Kill Me!”

He paused for a while, as if contemplating his next move I thought he is deciding how to kill me but before I could think anything else he began laughing hysterically. I was shocked and confused! He then grabbed me by the arm and threw me across the room knocking me semi-conscious…

My ears were ringing ..the sound of nothing was so loud and painful that I was unable to hear anything. Someone grabbed my little body and picked me up in their arms as my consciousness faded. I assumed it was my father to yet again do as he pleased. But I woke up here in this hospital.

“You are a brave girl dear… very brave! Your father has been arrested. Your mother helped us do so. A few weeks back we got a case of a 5 year old girl being raped. The rapist was at large. Your father had brought in the bleeding victim saying that he found her like that. The doctors were positive that with so much blood loss she would not survive, but like you, even she was a fighter. She survived and told her mother that Som uncle had hurt her.

Since Som uncle from a five year old is not hard enough evidence we informed your mother about the situation and she agreed to cooperate. She has been informing your father’s whereabouts for a week now and yesterday your mom was following your father from morning. When she saw him return home in the middle of the day, she called us and we caught him red handed ! Your mom feels horrible about everything. She has read your letter . Right now she is with the police but she will be with you shortly. Take rest”, said Dr. Pragati. A psychologist. I was not able to believe a single word she said until my mother came in and hugged me and cried for 1 hour at a stretch and repeated everything.

I never looked back ever since that day. Mom and I we moved to another city and now we are like best friends. And baba, well , several other teenagers’ and their parents came forward to testify about the abuse and he is in jail.

Although I cannot get back my childhood, I am happy that I lived through it to help others have the will to fight through their ordeals and punish their oppressor. 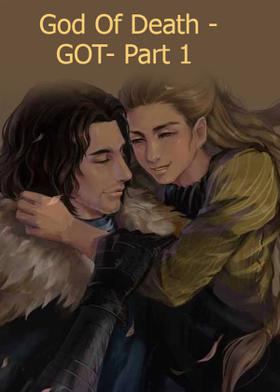 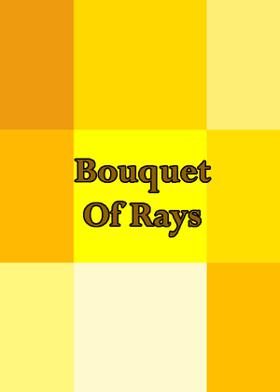 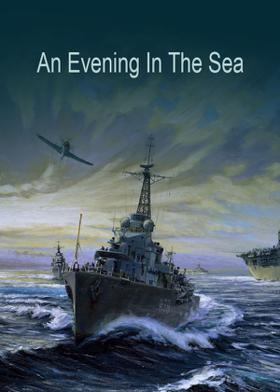 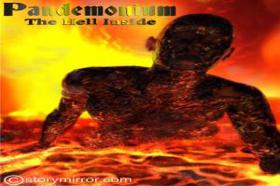 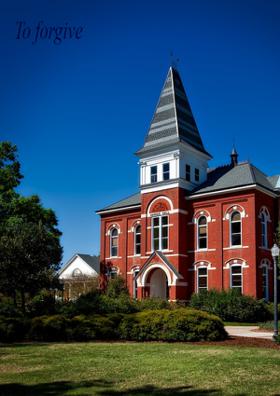 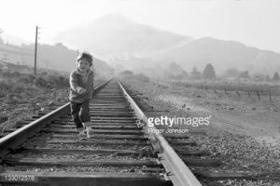 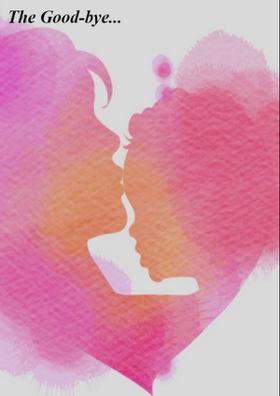 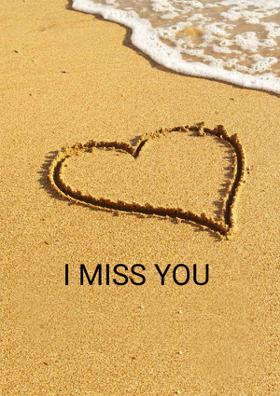