She had always wanted to reach the stars,

Feel the wonder of being among them,

Look at the marvels of the universe beyond,

That of those twinkling little gems.

She saw through her books

Think about the possibilities of alien life,

And fill her heart with dreams and hopes.

She wanted to ride on a shooting star

And wave at the world down below,

Know how it felt to be on top of the world,

And take in everything the universe had to show.

In space, there were no inhibitions,

Each person considered the other to be his or her brother or sister,

You were not supposed to bow down before anyone,

But she knew this was just wishful thinking,

No one supported her because she was female,

Her movements restricted to behind the purdah

The privileges of men she could not avail.

But she hadn’t lost all hope, not yet

She knew she could brave the lashes,

She would rise and stand taller than any of them

As she sat near the window

The moon reflected in her eyes,

Her heart twinkled merrily along with the stars

As she saw herself carving her place in the sky. Ode To A Stranger A Father's Love Is Foreve... 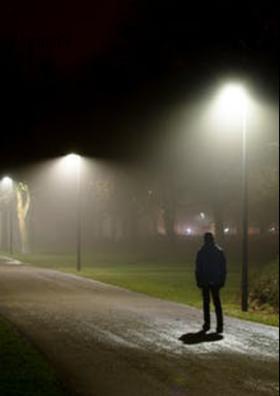 Frame Me In Your Heart Even Our Dreams Need Oxyg... 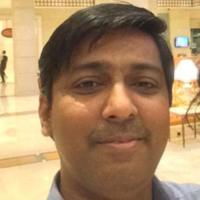