Tranquil undulation of flakes of perspiration,

Tender convexity of the mole, on his chin.

His bemused glabella and furrowed brows.

Living in the ghettos,

Beseeching for work, at every threshold,

To whisk aside his knee-deep destitution.

Rushed to the temple on a windy night,

to hold God accountable for all his

Bouten,were razed by the orthodox ecclesiastical.

Wiping away tears with the corner of his battered rags, that welled behind his eyelids.

to veil his vitiligo struck limbs.

Through his buttonless battered mackinaw,

heard only the opprobrium hurled at him.

Clink-clank of the spoon, ladles and saucers;

Articulated his inner disgust and agony.

For, his voice was throttled.

In telluric jars, he pickled his cogitations.

Rushed to the temple on a windy night,

to hold God accountable for all his

Scraped the bottom of the kadhai to plant the last morsel on his child’s plate,

Even as he goes hungry for days.

Separated from his child, will inevitably,

Have his ears perked up and his heart flutter .

Whenever he senses that his child is in danger.

every trial and tribulation .

Yet , resilient enough to do it all alone.

To bring up his child.

Best friend to his child.

with their hooked claws and gluttonous beaks,

To lacerate the flesh from his bone.

Their greed was monstrous.

So, was the community's.

by thousands of pismire,

Leaving him; bleeding in gelid.

His wrinkled skin caressed the child.

His incinerated physiognomy sweeped aside all hardships,

Whipped away all haplessness,

hovering over the child.

His benevolent self screeched "I shall protect thou ".

Societal scaffold stripped him off livelihood.

Hurled abuses against him.

Castrated from the community.

for his vocation, was considered a "moral cancer".

Marooned in the cruel chateau.

Laboured sound of her redolent breath ,

snarled at the throat, with some catarrh.

to nurse his child.

Compassionate glint in his eyes,

whilst caressing his child.

His benevolent self screeched, "Thou are my child".

Brushing aside the societal astern cry.

He breathed his last. 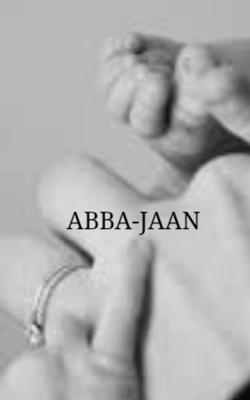 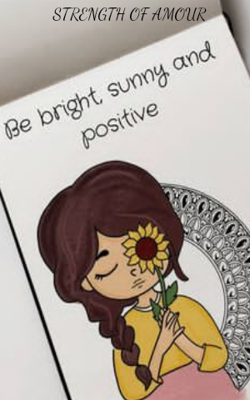 Love And Hate, An Amazing... 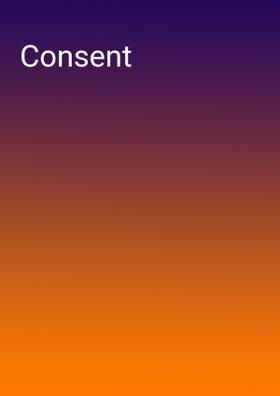 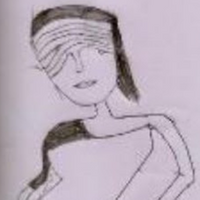 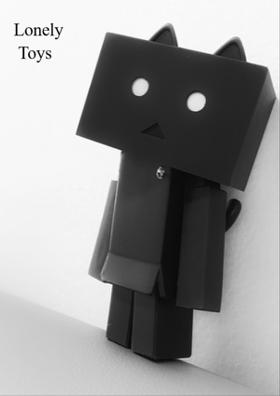 One Poem At A Time 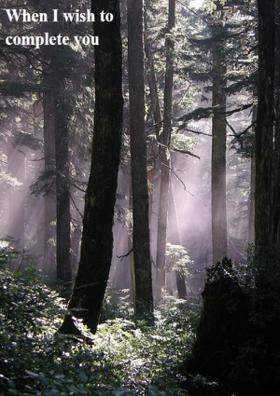 When I Wish To Complete Y... One Step Away From The Mo...