What Truly Is Independence?

What Truly Is Independence?

15th August. This day marks the independence of India; the same independence for which we had to lose many brave hearts. Indians experienced a new beginning on 15th August 1947. It was a tragic and joyful beginning. We experienced a great loss. A country, that had just become independent, was divided into two countries. Refugees had no proper place to call “home”. Wars were still active along the borders. “Politics” was confusing. Riots were on. But even with all these difficulties, we emerged a whole new country- INDIA. Our country went on to become the largest democratic country in the world!

Even after all this struggle, we have taken independence for granted. Not all of us respect the value of something when we have it and others don’t. Even now, there are riots, not fighting for freedom, but for religion! Fighting for the current situation to curb so that people can go out. Fighting for a cause that might put us Indians in grave danger. INDIA is known to be a UNITED country. BUT ARE WE? There are many who are willing to stand together for our country even with all the diversities among them. But there are also those few people who can make or break our unity. Freedom doesn’t just mean being free. It also includes the act of us valuing it and keeping it for years to come.

Fighting for religion doesn’t make unity, instead, it breaks it. There are many countries that are known by the religion of the majority population. For example, Pakistan is known as an Islamic country. This is because those countries aren’t secular. We don’t want India to be known as a Hindu or Islamic country, and that’s why it is secular. Our constitution’s preamble states that we are a secular country. BUT ARE WE? Why don’t we value what’s given to us?! Just because we were given freedom by the British, doesn’t mean we actually are free! We are ruled over by hatred and darkness of the riots and fights. The thought of #FreeIndia lies within the hearts of true patriots.

I hope that one day, we realise the true meaning of “FREEDOM” and “INDEPENDENCE”. 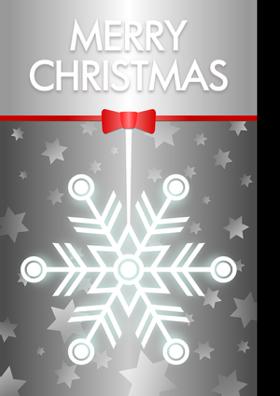 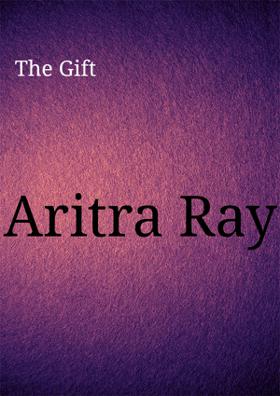 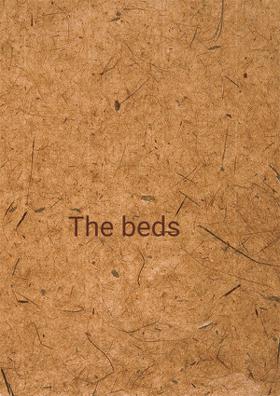 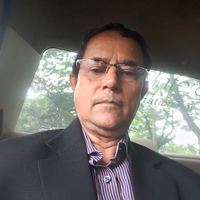 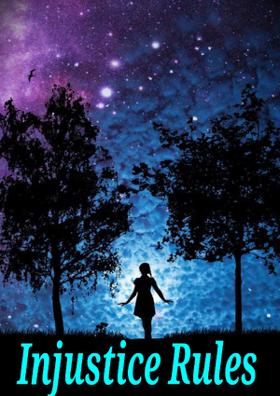 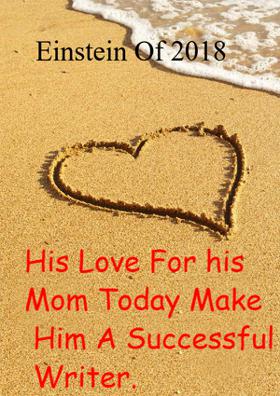 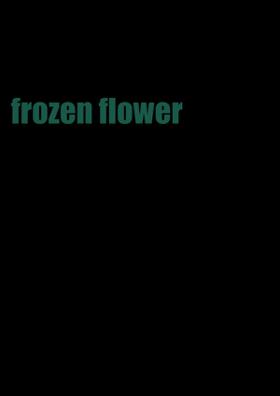 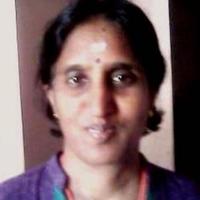 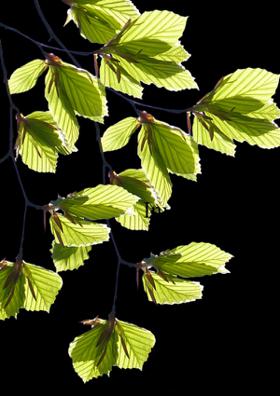 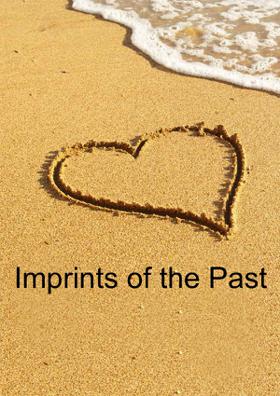