He gave up sending her the flowers before long.

He gave up sending her the flowers before long.

A little boy was fond of a little girl who was studying the next class. They lived in a leisurely township. Then, the little boy sent a pack of flower seeds to the little girl one day. She seemed a bit abrupt when she saw the seeds. The little boy invited her to plant it together. The little girl agreed. But, she asked him what kind the seeds it was. The little boy said that he did not know and they would learn when the flowers blossomed. They set the seed in the nook in the garden at the back of the school. He was in charge of turning over the soil, and she did the watering every day. The work kept them occupied. Yet; they both were very happy. When the day came finally, the blossoms of the bright yellow sunflowers were all around the place. They both looked at each other with smiles. The beautiful flowers were all destroyed by a rainstorm a few days later. The little boy and the little girl were very disappointed.

With a new pack of flower seeds in his hand with a cheerful smile on his face, the little boy invited the little girl to plant it together again the next day.

The little girl nodded with smiles.

FOR THE FIRST BOY:

He was fond of the little girl of her beautiful smiles. And he tried very hard to gain her smiles. When the little girl stopped returning him the smiles, he also lost his rewards. Unilateral trying hard, he had lost the motivation before long.

FOR THE SECOND BOY:

He was fond of the little girl’s beauty. And he tried very hard to let her beauty to stay on. But, he was only attracted to her appearance.

When the little girl had lost her beauty, it was the end.

FOR THE THIRD BOY:

He was fond of the little girl. And he enjoyed the process of the hard work with the little girl instead of the result. Even though, he had to start it all over again. They both smiled, still.

This story is telling us about the three pairs of little boys and girls, the three different attitudes with a similar background.

I do believe the same circumstances truly happen in life always.

Who were you in that story?

Who are you in that story?

Who will you choose to be in that story?

If you love with a love, that is more than love. 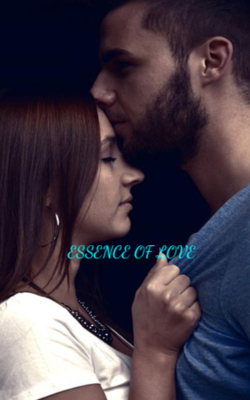 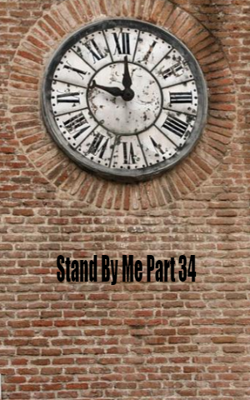