Sometimes we feel life is miserable and God has been unfair to us. Rishi was going through a rough phase of his life continuous quarrel of his parents, being bullied by classmates, poor academic performance all made him depressed if this was not enough. one day he missed his school bus but he managed to catch an autorickshaw. "Are you getting late for school " rishi turned his head towards this calm and poised voice of a boy sitting next to him nodding yes. He rushed to his classroom with fear of getting punished. During the break, he saw the same boy in the ground next to his school giving instructions to other fellows. For few days these continued "Are you preparing something" Rishhi asked the boy, he replied yes In which grade are you studying rishi asked further, the boy replied in composed voice 8th grade he added we are preparing a skit for a charity event for cancer patients. "Great" Rishi replied Are you living nearby "Balshanskar Orphanage " the boy replied with a gentle smile on his face I am suffering from multiple myeloma the boy added Rishi asked with shock then why don't you take rest

"When I was diagnosed with multiple myeloma I was bedridden completely shattered as if my life has ended I became so weak was not able to even stand I knew I m going to die but I realized this the life it's his job to place hurdles in our way and it's our job to cross it and move ahead" "Then how did you managed your self, "Rishi asked. "I started motivating myself we all knew that we have a sense in our selves to cope up with the situation and to see the life the way we wish All of us to have inbuilt strength to deal with the situation and cross the hurdles of life it's just that we have to identify it and follow" the boy replied Rishi was having a blast of emotions in his head as he thought with life being harsh to the boy how sportingly he is managing while I m having such a great life and still I complain about it. 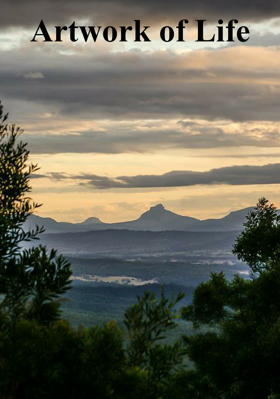 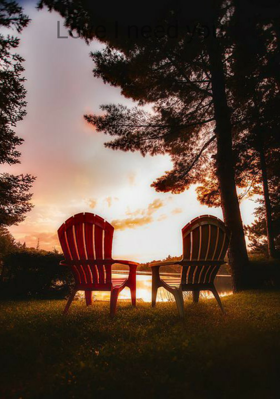