Beginning Of The End

Beginning Of The End

It was a night of the full moon. Sun had long been set and had ended its life on earth. With the sun gone, a long dark, and cold night of winter had begun. These nights would be like a year. After which humanity will be wiped out.

The first event was a tremendous earthquake that shook our planet to its inner cores, destroying most of the population, smoke rising from the rubble that once stood as skyscrapers. As far as the sight can see there wasn't any building above eye level. The sky was meeting land as if we are staring at a sea of debris. We could clearly see the horizontal horizon line where the sky and land met. Black clouds of dust smoke hung over this rubble caused by dust smoke rising from the debris. Soon this smoke turned into dark stormy clouds that were signaling another upcoming disaster.

Moonlight was peeking through the cracks in the ceiling of the room in which I was laying.Unaware of time, unaware of myself, unaware of the surroundings I was laying down in that room lifeless unconscious.The scattered glass that was glowing in the dim light of the moon. Broken window, dispersed pages, and flipped torn table was the scene of that room.

But everything was pleased. Cheerful dark infant cloud that kept on maturing were disturbing the quietness and sadness of this gloomy night with its cracking sound of thunder that was risky.

The entire planet was celebrating as this was supposed to be the end of mankind. Their arch-enemy was getting destroyed. The same enemy that had almost pushed them to extinction now for them it was a payback time. So how can they not be happy? But sadly it was the end of us, humanity.

As I was completely clueless and was fading into death a sudden flash followed with a large boom woke me up.

I who was still gaining my senses soon came to know that it was not my mom who had woken me but this harsh reality.

I did not wake up from a nightmare but instead, I had woken into a thing worse than a nightmare called brutal reality.

After gaining conscience ,these questions were the only words that came out of my mouth with a trembling voice.

But soon, as little by little my eyes started to adjust I realised that these scattered irregular pieces of broken glass, cracked roof, smashed window, the flipped table were the scenery of my classroom.

I attempted to stand on my feet but my shivering limbs just would not allow it. That night was cold indeed but the thing holding me back and causing trembling was fear.

After the third attempt, I managed to stand up. Saving myself from getting injured from the sharply pointed broken glass. By preventing my foot from landing on them, I slowly moved toward the smashed window. When I finally saw the scene from the outside world. That sight of horror was catastrophic. The Girl In The Backyard The Man Who Sat Beside Me A Night In Haunt 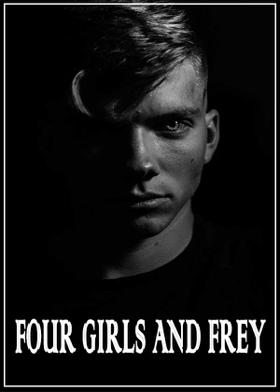 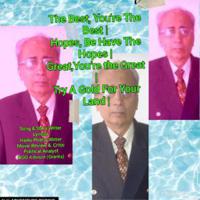 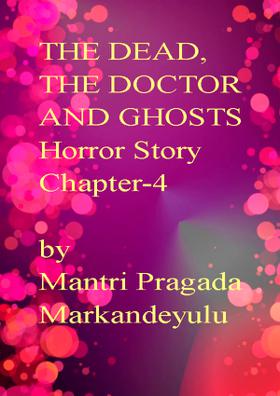 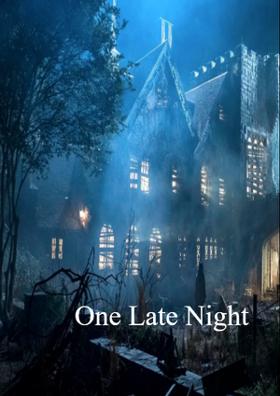