They say that in the starting of the world there was nothing but darkness and darkness overlapped darkness, well as for me I wasn't present when that happened.

But if what people say is true then I had experienced this the last time it was supposed to be a full moon.

It had been drizzling since the morning, it seemed as if the clouds had started to take the charge. They appeared as a commanding army in overwhelming the bright moon, somehow managing to confiscate the kingdom of bright light possed by the mighty moon. The rain came slow however the winds came riding high. It was nothing but darkness overlapped by darkness.

In the pursuit of feeling secure, I clung to my grandmom, as the winds of eerie passed through. Abruptly the sound of a distant tinkle vibrated in my ears. The gradually increasing resonate created a sense of immorality as they reached my brain. The plain chime was enough to make the sinister darkness gloomier. I didn't let the thought prevail for long but, the distant sound came closer letting my imagination flow. Vaguely the eerie seemed to calm some part of my nerves moreover bought uncertainty to the rest.

A thought never once thought, suddenly started pacing through my brain. Before my practical skills could respond fright overpowered me. The night suddenly seemed horrifying, my intellect went on an alarm mode and the panic inside me increased with each heartbeat getting louder. I clung to my grandmom as tightly as possible. My eyes shut tight, I tried to press the ears to the pillow as close as I could to prevent the tinkling noise from getting into my brain. All those horror movies saw now conceived web of a terrifying image letting loose into my mind. I suddenly felt numb as a dead body while my heart did a summersault. After that, all I know was that I had passed out............. 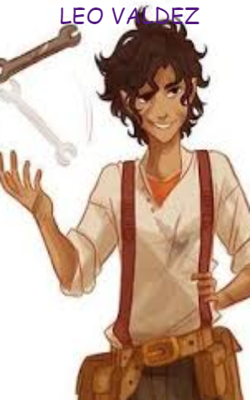