A Girl By The Drain

A Girl By The Drain

This is the story of a small girl who lived in a small broken cottage near a wide drain. The girl was really skinny but hair shined like crystals on a black silk. She had lotus shaped eyes with a lot of pain in them which no one could understand. Her foot was completely bruised but one can easily figure out that she used to dance since there was still alta on her feet. She seemed to be in her early 20s and she worked in a tailoring shop which was near the drain. Everyone at the shop used to call her Chutki because of her body structure. Her small cottage of sticks was very unique as it had so many colourful cloth pieces tied together as a design on the door and roof. These cloth pieces were just leftovers from the shop.

She earned ₹100 daily which helped her live but then came a day where everything changed in Chutki's life. It was the day when she saw an add on newspaper at the shop's accountant's table which told about " Skill based college for Street Kids". She took the newspaper to the owner of the shop and asked him to help her get in that college. The owner of the shop contacted the college and asked for the procedure. Chutki was very happy and started day dreaming about a better life. The college was free of cost which included training, accomodation and food. She got the admission and she worked hard to ace each skill both soft skills and technical skills. After three years of completion of the degree, she had to stay there and work for two years so as to pay them back for the knowledge gained there.

Chutki was no longer a girl by the drain but an independent girl with a decent life. She now earned 30,000 per month which is 10 times more than what she used to earn. After five years, Chutki now has a small flat and she lives a happy life. She is now healthy, satisfied and independent woman. 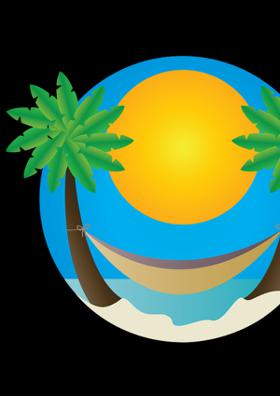 Best moment with my famil... No Pros And Cons 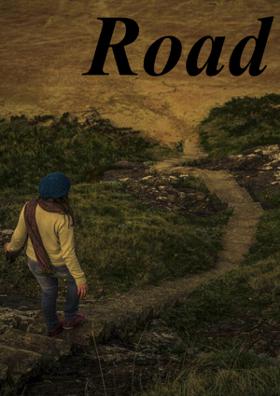 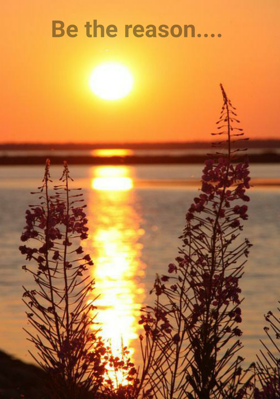 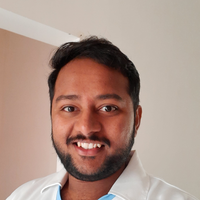 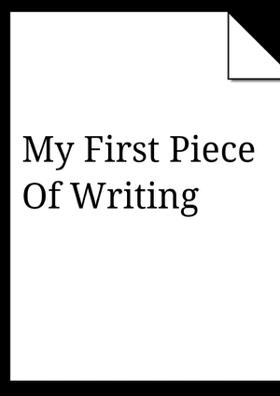 My First Piece Of Writing 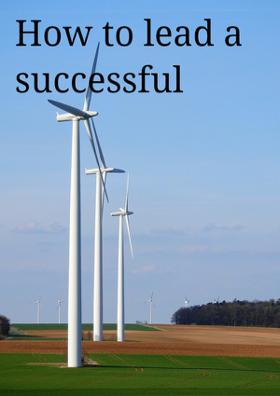 How To Lead A Successful ... 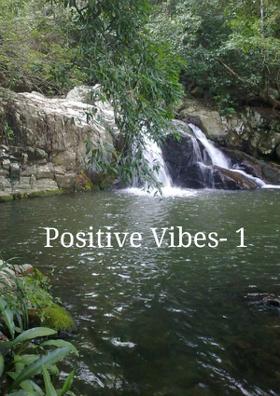 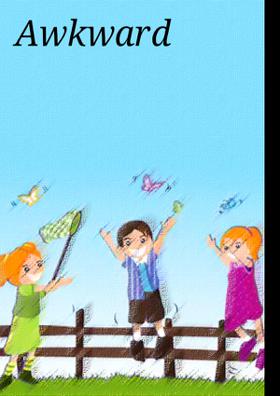