On a dark, gloomy night

With no moon in sight

I stood in an open field

To Nature's beauty did I yield.

With the distinct odour of the soil,

A chill creeping up my spine,

And a starry sky possessing a shine,

For company, I went stargazing.

The world above has always fascinated

Me, as well as countless others living and dead

As I lay there on the cold ground

Who but the Hunter did I found

With his great bow forever stretched,

In people's minds is Orion etched.

Then, of course, there was the Swan, Cygnus

Accompanied by the water carrier, Aquarius,

Followed by the Scorpius

All shining bright with a purpose.

Thinking about the mysterious Shangri-La

Led me to the swooping Eagle, Aquila.

And who can forget Leo the Lion

Who leads a huge battalion

Assisted by the strong Ram, Aries

And the swarm of beautiful fish, Pisces.

Then there's the boastful queen Cassiopeia

Wondering as to who among equals wins

I found Gemini, the Twins.

Then there was the Big Dog, Major Canis

Guided by the North Star, Polaris

Which is a part of Ursa Minor, the Smaller Bear

That points out the Larger Bear, Ursa Major

Consisting of even the Big Dipper,

The two bears are brothers forever.

As I continue to watch with unmasked glee

The cosmos never ceases to amaze me.

Be it the calm, mysterious blue ocean

Dotted with a white, cloudy lotion

With its ever changing formations

Or its constant motion

That gives rise to precious precipitation

With the threatening dark clouds lurking,

Or the picturesque snowflakes' falling.

All this produces a cornucopia of hues

Unlike the monotonous sand dunes

Which are ruled by the towering Sun

Who tests people and has fun

Playing hide n seek as per his wish,

Changing the weather with a swish.

The sky is also immensely scary

For, it reminds me of that fateful night dreary

Which tragically cost me my entire family

Forcing me to survive on charity.

I think of each of my family members as a star

Till my life's ending

With my star search never ending. 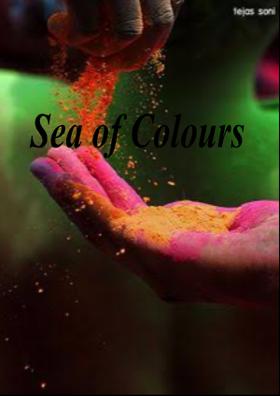 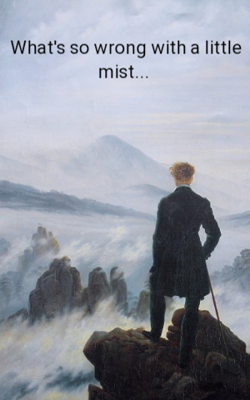 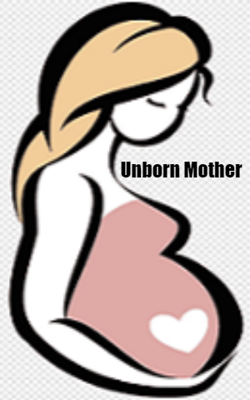 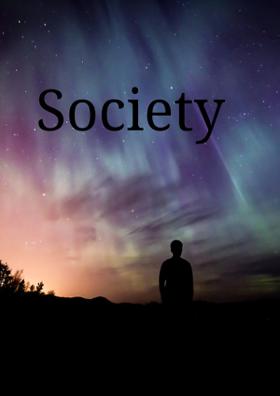 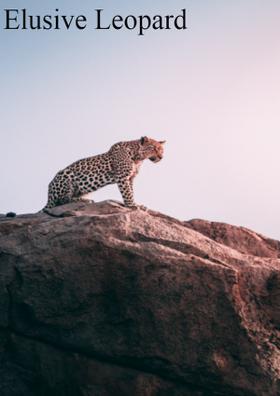 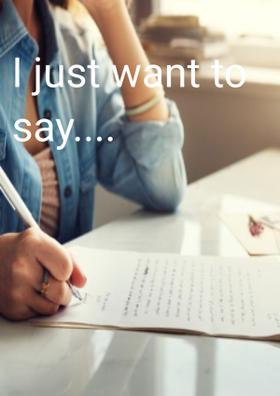