She was a riant young girl like none other

She brought joy in sorrow

Infinitely did she love her father and her mother

She lived for today and dreamed of tomorrow

Adam was the name of the guy she loved

Soon were they to marry

Life was joyful and often tough

But she dazzled like sunshine, yet happy and merry

She had a protective brother

Who won’t let go of her, she knew

Under his shield, she felt safe and secure

As lucky as her were few

She got out of the theater at night

And she frolicked around as the movie was great

Adam was along who silently held her tight

She laughed and she laughed, the laughter that could never fade away

They stood on the shady road for transport

Little did they know what fate had written for them

Finally, a bus arrived, they got on board

The bus was a private charter

Regardless, home was the destiny

They both cuddled up as the bus moved faster

He reassured her baby as she was doubtful like many

Passengers were a handful, all being men

Inside out they were horrifying and phlegm

But the ride went on, unknowingly till their doom

They began to belabor and eventually upbraid

Her bones shivered from inside but she kept silent

They called her dirty names while she quietly prayed

Yet there was to come the raging violence

He lost his cool so he shoved a punch or two

They got mad and within unleashed the animal

He was one, they were a crew

He fought them long enough for he loved her too much

They whacked him, thrashed him, without any mercy

She cried, she yelped, where was she to turn

He fought back with all the strength in him, helplessly

She saw him bath in blood, for him she yearned

She was brave, evidently obdurate

She flung open the window and cried for help

They got madder and quickly pulled her weight

Dragged her to the cabin avoiding her yelps

He watched her getting dragged away

His heart slowed down as she was all he had

He rushed to get his baby back from where she lay

Unprecedentedly came a man and banged an iron rod to his head, for he was bad, very bad

He began to lose his consciousness

Yet his heart raced in hope and prospect

They left him to bleed to death

Flashes of her smiling appeared as he lay bereft

They tore off her clothes and whipped her consistently

She cried for help and begged for life

They were far worse than animals, too shadowed for mercy

At a touch, she pushed them away and looked for rescue in sight

Her defense maddened them furthermore

They held her tight, each man to one limb

Meanwhile, some guy raped her, for women were whore

In a state like this, she confidently reached out for her phone

Dialed 100 and left it unattended

She had mistaken their smartness for all she’d known

They smacked the phone and back to their work they tended

They raped her one by one, vigorously

Her clothes scattered, her desires shattered

The driver drove around the town unsuspectingly

Tears rushed down and sheds of blood on the tatters

All were on binge and high

To them she was a pleasure toy, just like every other night

Back home they had mothers and sisters, timid and shy

Yet she didn’t succumb

Exploring her body, he smirked as he was numb

When it became unbearable, she bit him in gape

He was hurt thereafter he got furious

In retaliation, he grabbed an iron rod and shoved it along her vulva

She cried, she yelled, she drowned, she sank

He pulled it back with the greatest force possible

For he was angry at that one little bite

She shivered with horror as he tore her like nybble

No one heard her shouts, her desperation, her cries

From her vulva to her stomach, everything was torn apart

The pain was excruciating and she lay lifeless

With the rod came wriggled her organs, worst of all

She was mute, she was a living mess

It was a night city

Facilitated the movement of crowd till dawn

Cars went by, none heard her cries, what a shame, a pity

Behind those black tinted windows, went on a mortifying crime

After fulfilling their physical needs

They threw her out and flew by her love

Ascertaining she was dead, they drove away doing her a deed

He forced his senses as regret fell over

Lovers lay naked at a roadside

For by passers, they were a live show

No one stopped by or even acknowledged them in the hide

After hours did the cops come by

While the couple lay naked, they fought over jurisdiction

Humanity showed no trace so he let out a cry

On arguments did one take them, legitimate was corruption

Her parents sat happily having dinner

They waited for her reviews on the movie, life was no sinner

Who could say her dead face was to arrive any moment in tragic?

Are we human anymore? Or just mere mammals?

Keep your palm on your heart and feel the pulse

It indicates a reason, a reason to live And that it was our greed that killed them. Under a crest moo...

I'm alone with my demons A ride to the downhill of my sanity... Passes by a haunting murmuring and chanting apparition Monsters, Monsters under our bed, They don't exist, our mothers said Cloud had gathered above, Crowd had congregated below. Mirage Of Your Ow...

Afraid of snakes, Moving around... 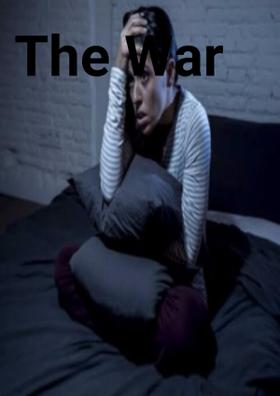 I gasp for breath My eyes full of tears While the ghost grows tall, With his bloody smile, He tricks one within his file. I am that sleuth who visits your boudoir The sun shining bright, Wished never to return to that plight. 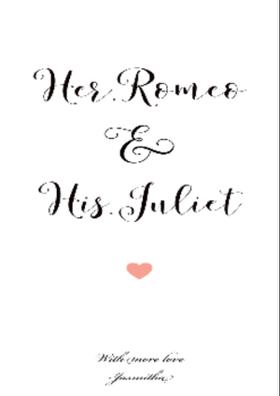 On the moonlight floor of love A candlelight dinner 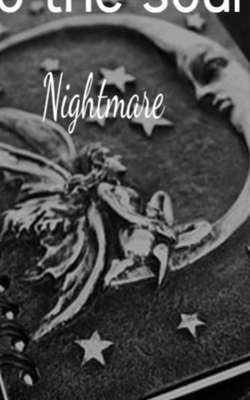 And distract the nightmare, Once again, I won my fear. 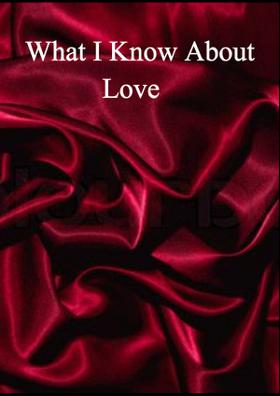 What I Know About...

Some said it was the value of gold The door closed with a cracking sound. I was talking to them only in my dream. And what does a clock Do in the graveyard?