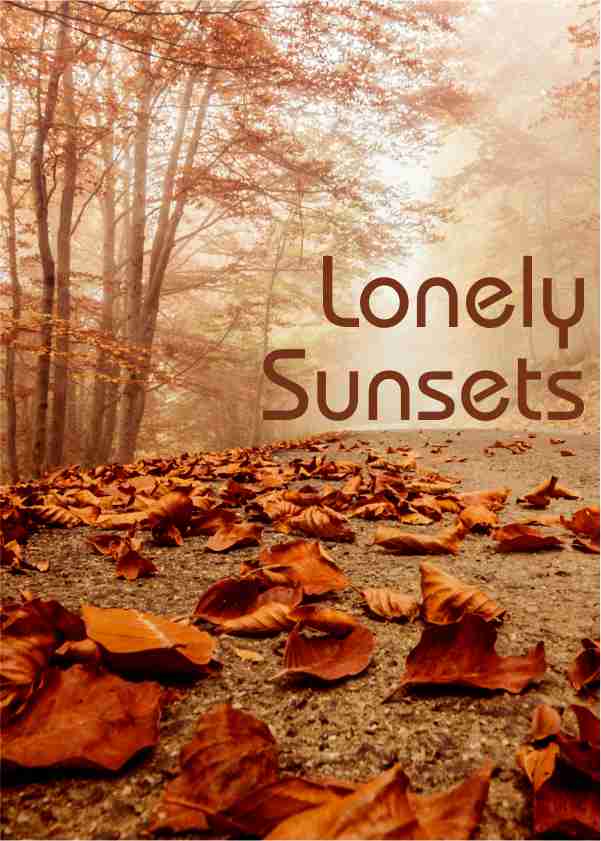 Noorie does not wait for the train to Beirut anymore.

It carries hope in the form of starvation and tuberculosis,

And she loves sunsets a little too much.

Her brother was born with a silver spoon in his mouth

Except the spoon was a shrapnel

And silver was the colour of the shroud they covered ammi with.

When the roads were adorned by more rouge than bloody trees with amber leaves.

Who mistook democracy for freedom.

She paints her skies with shades of crimson instead of cerulean-

Only the granite of her pencils and the grenades

Of the president romanticize sunsets, now.

The graffiti which took her creed to the streets burns like the dark mark on her left forearm.

But she still dots her i's with fragments of fear and lines her t's with blood smears she can only hope were not her Abbu's.

Noorie does not know how to hide

Gets consumed by starving fires or starving soldiers from the other side of the metaphorical border or the starving Earth which opens up for everything except for her.

The sun sets on all she was ever forced to love with a finality she is yet to learn what to do with.

She is yet to unlearn, unhook, unhinge her damned naseeb.

Noorie does not wait for the train to Beirut, anymore.

Her home lies painted in shades of wars

She wears the syrian flag instead of her niqaab

While her burqa pays homage to the street she took her first breath in.

While her name mocks the existence of every Allah her people pray to.

The only Allah she has known was the man who fed her truth from a liqueur bottle.

Noorie does not believe in salvation, anymore;

Only in lonely sunsets and their lessons in rahm.