The azure sky was being taken over by crepuscule;

An affable eleven-year-old; was on her way back home.

Those hands had gripped her tight;

Their dirty nails dug deep into her skin.

Petrified, she tried to scream,

Alas! His hand was pressed tight against her mouth.

They absconded her into a dark abyss;

The demons pry opened her legs to savage;

Her innocence was robbed off;

While tears rolling down,

Unable to move; unable to scream;

She lay there motionless;

She watched them savage her ruthlessly.

She knew she was losing this battle.

She wasn’t a child of eleven for them,

She was a mere toy they could get their lust off;

The soil beneath her soaked in blood, her clothes torn apart, her soul in shreds.

The stench of alcohol and sweat choked her furthermore,

But she was just eleven; it doesn’t matter. The One In Vain Many of them even don't have, Enough words to express... My daughter will be called Blossom 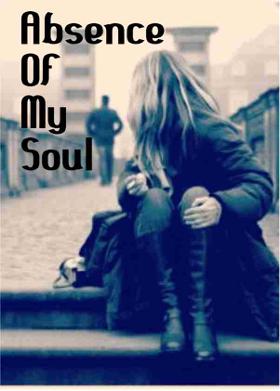 Absence Of My Sou... To him what was cruelty, To her that was death. So What Is Pain?

This poem is about the pain of depression which makes one weak. The world is too dark and selfish to be changed, And the end is so near.... This poem shows the state of a depression in a lonely bride's life, which is an agony. This poem is about the memories of the lost home, when looking out of the window, it reminds me of the neighbor houses, ... This poem shows the mental pain that one experiences which is more painful than the physical pain. I was howling, Moaning in the longed nights... Day and night radio was on, To hear if any odds fall upon.... What happened, where you gone, Was that true love, so can't be true? This poems shows the hopeless dreams of a little girl from which she was never set free. 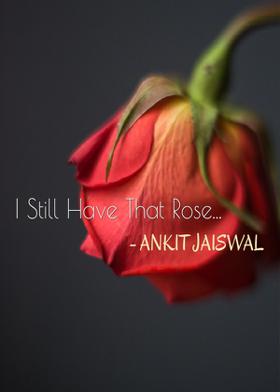 I Still Have That...

A widowed poet pours out his emotions on paper... This poem shows the pain of a child when found that the parents killed the cat. 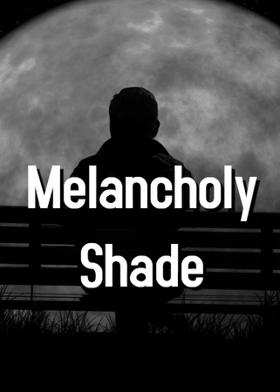 Beams reached out from the moon, Light engulfed me till the night did fade...