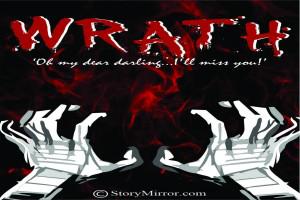 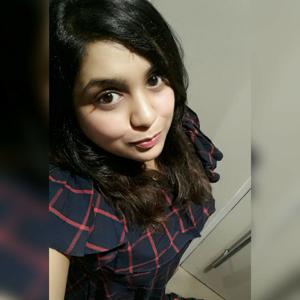 ‘We make stories as we go, we make stories as we grow’ was all Kayta was able to write in an hour; her mind was hovering over what she had seen earlier. She sat down trying to make the scene clearer, but no, those blurry edges never crystallized into proper images. A part of her wanted it to be a lie. He entered, her love, Kriv. Gliding with his gracious movements, swift hands undoing his watch, oh how she loved his hands when he did this! But today all she could hear was the clock ticking by. He came, kissed her on the cheek, what was that? She repented, hating his lips on her cheek, hating the caress of his hands. Those liars seemed to be immensely deceitful. She had turned hostile, to every noise, every little word spoken, every little action. As he sat on the table, asking her what was wrong she turned around slowly, with her best smile - nothing it was nothing. She moved towards him, slowly moving strands of his hair from his sweaty forehead. You have no idea how much I missed you! She creeps around the table. The picture was now becoming clearer in her head - the other woman shouting his name, the blinds dropped the frisking and fondling heavy. Each sound tormented her, each touch threatened her. She had worked so hard. What did she do wrong? As she slowly undid his tie her hand got daring, oh my dear darling, I didn’t deserve this. He tried to push her away, her hands stiffening, taking revenge for each brisk, each thrust. 'Oh my dear darling, you look so good now lying this way. You have no idea how much I'll miss you!’