Jess returned home that day with a broad smile across her face. The bruises that distorted her pretty features didn’t matter to her anymore. She headed straight to her room and took out her single most prized possession; her diary.

Today yet again the twin's Megs and Kellie were livid because the teacher gave me an “A” and them the usual “C”, and then they beat me up as usual for not doing their homework. I rushed out to that little lake behind the community park and sat down on its bank, staring at its clear waters, my vision becoming cloudier with every tear that dropped down my eye. I felt helpless just like every day when a diminutive seagull caught my attention. She was stuck amidst a gang of elderly seagulls who were brawling in on her for intruding on their catch. She has pushed away far enough and with a force impending enough to cause her lasting harm. She tried yet again to get her share from them, but her efforts bore no fruit. She was pecked at furiously by the same seagull that had pushed her earlier. Her efforts amused me, but I felt I could somehow relate to her. The more I tried to get hold of the situation the more it worsened. I was curious to see what she would do and then saw her dive into the lake. I was standing, trying to get a glimpse of that little bird; she emerged all elegantly with her catch. The other birds stood motionless looking at the little creature devouring her meal. She did what she wanted to but in a way that no one had ever thought of she could. I decide there and then what I had to do. I had to be the girl who decided to go the other way.

She closed her tear laden eyes and went to bed with a tranquil thought, tomorrow was her new beginning. 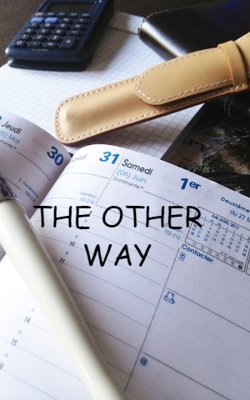 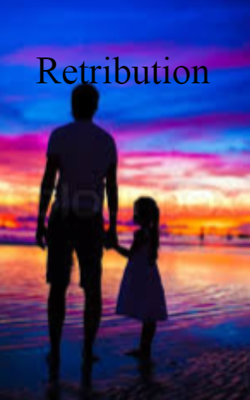