The story begins with a couple wanting to adopt a child as they are not able to conceive. So they visit an orphanage, find a boy who is very sweet, seemed could be a part of their family. They started coming to the Orphanage more and spend most of the time with that boy, the boy gets attached to the couple and likes them a lot. Now as they were about to finalize adopting the orphan boy, the couple learns that they were pregnant and now we're in a dilemma whether to adopt the orphan boy or not, as they could financially afford only one child at the moment. They decided to drop the adoption plan. The orphan boy was upset, cried for days, and longed to meet the couple as they made him feel happy, loved, and part of their family.

Years went by the couple raised their own son with the best resources they could provide. One evening while returning home from school, the couple’s son is stopped by some muggers and is killed in the altercation with the muggers.

The couple grieves after learning about it, the mother wants to find out about the muggers and goes on a searching spree.

She gets some clues and information from the CCTV camera footage which was available from the nearby shops and is able to track down the faces of one of the muggers. She tries to dig deeper and eventually gets the address of the mugger boys. Finally one evening she decides to confront the boys, as destiny’s final curtain falls on her, one of the mugger boys was the same Orphan boy who was not chosen by the couple to be their son. Upon learning that the Mother breaks down and blames herself for her son’s mistake, she thinks to herself that if the couple had adopted the Orphan boy, the boy would not have turned into a mugger and their own son would probably have been alive. 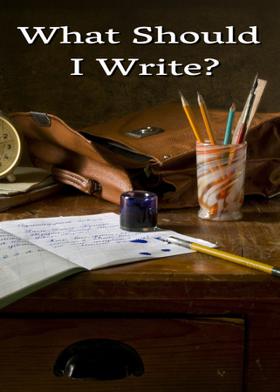 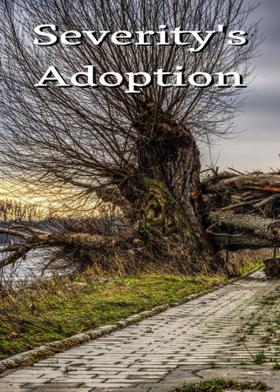 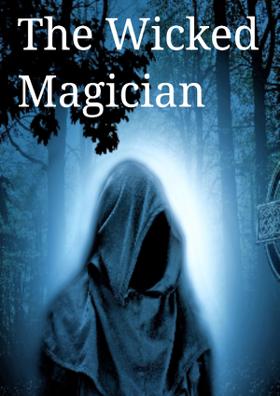