Story Of Her Menstruation

Story Of Her Menstruation

At 13, she bleeds for the first time. She barely had any idea of what it is. Scared to death and awkward from all angles, she sat in corner till her mother could explain. Nothing remained the same after that. The school became a horrible place to visit during those four days each month. Boys became enemies suddenly. She tried to adjust with it, but every time her efforts will go back to square one after the monthly cycle. And she would try again to cope up and come back to 'normalcy'.

College life came for her with all the excitement and freedom. She did well with academics and chose a career wisely. She fell in love with someone and made decisions for life. But she could never fulfill her promises to herself. may it be doing extraordinary in a career or having a stable relationship. She would wonder why would her attempts to keep those promises go in vain. She would get upset making things right after every wrong move of her own. She would go crazy managing the mess she created for herself.

It was not her fault that her career did not reach the apex. It was not her fault that her relationship suffered. She did her best and kept doing it even after several setbacks. Her energy and patience were tested. She stood the test of time eventually. It was all in the end to just realize that her menstrual cycles took her on an emotional ride every month. These emotional rides moved her from time to time from her decisions, commitments, promises, and judgments.

It was easy for others to blame her for inconsistency, mood swings, varying decisions. But it was a task for her to get on the roller coaster of hormonal changes every month. She was taken away swiftly from what she loved and mastered in a wave of psycho-somatic effects of menstruation. She would be a different person during those four days and that would cost her heavily for the rest of the month. She would make a decision to marry love her life and next time you would find her messing up with the same relationship. She would make a good move to further her career and next time you would find her spoiling up with her irrationality.

The series went on and took away precious years of action and pride from her. She realized it somewhere in her mid-30s and decided to put a stop. She took charge of her menstrual health. She started listening to her body and take a pause from work and other matters accordingly. It was not for physical or emotional breaks from routine. It was sabbatical. She valued the bodily matters. She understood menstruation is not limitation, it is gift of womanhood. She sat back and gave herself a second chance to cherish her own self. She calmed the storm within her.

Between age 13 to 30, she tried everything that society told her to do from mediation to vacation. Finally, acceptance helped her. She accepted herself as she was, instead of as she was expected by others. She embraced the changed menstruation would bring along every month. Her menstruation does not annoy her anymore, because she now knows where to pause and rejuvenate. She doesn't mix up the hormonal roller coaster with her ambitions in professional and personal life.

She is rewriting the story of her menstruation. This time with more empathy. 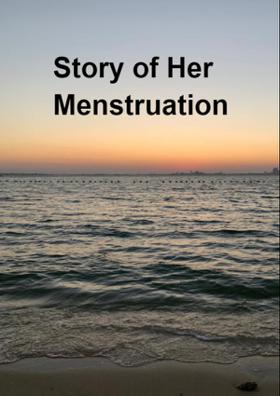 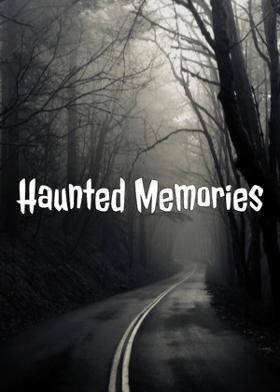 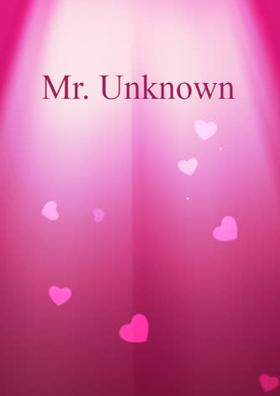 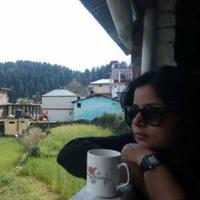 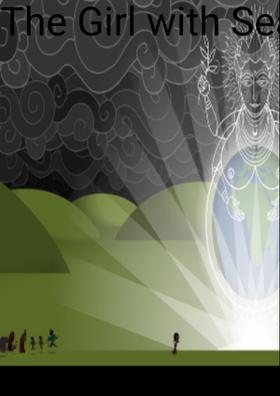 The Girl With Sealed Vagi... 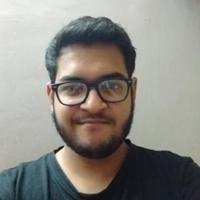 When I Was A Kid Wait: One Rebel Is Meetin... The Dream That Woke Me Up 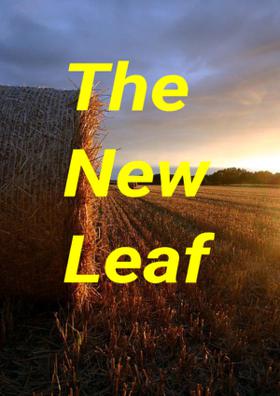 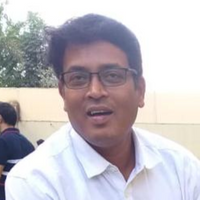 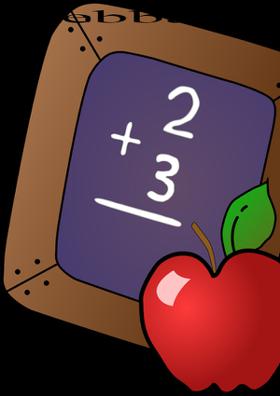 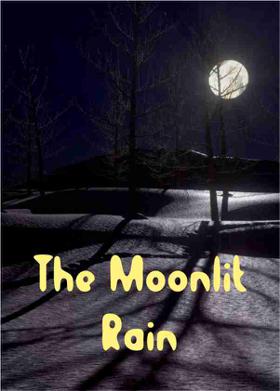