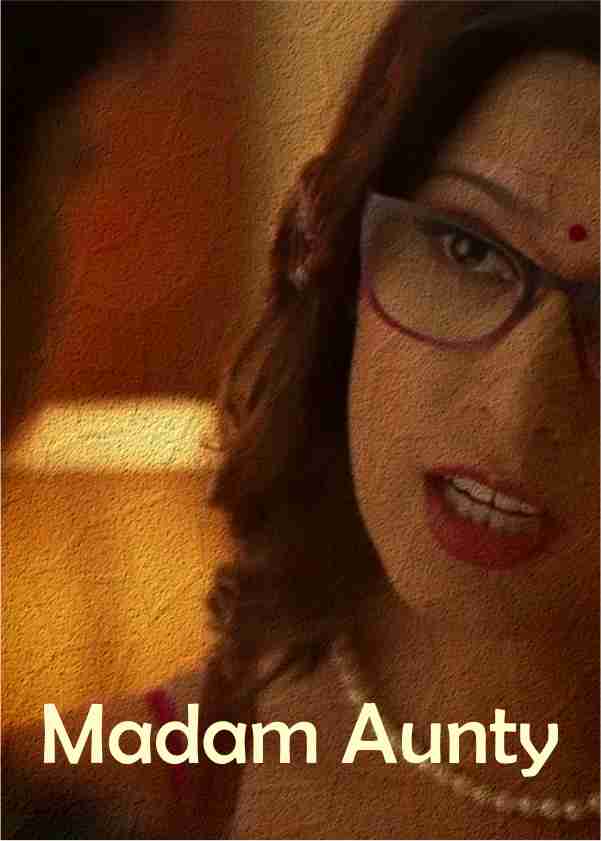 This short story goes back to the time when I was a namby pamby 12 and it was like a ritual to attend tuition. During that time, we hadn’t embraced smartphones, didn’t chill with Netflix, and we didn’t require pretending goodness on social media. We didn’t live around trees but an abundance of flats. The system of living was so compact that we knew how many times did the pressure cooker whistle in my neighbor’s kitchen. City life as you may call it!

I was introduced to Mrs. Verma, our neighbor who lived right above us - first floor. The day was decided and a mandatory rough copy was bought. Strangely, I never knew of her existence before. The couple were in their middle ages and lived without any issue. Mr. Verma used to leave for work early in the morning and come back only in the night. This left Mrs. Verma alone. Her husband suggested for tutorials to my parents.

Most of the flatmates didn’t know her. She was reclusive. And with my emergence as her student and through my parents, people in the vicinity learned that she was a highly educated woman and had earned her degrees from Delhi University. Following me, she got several students between 10 to 12 years. Her house was shabby and it looked like they hadn’t cleaned it in years. Curtains had become thick due to layers of dust, a peculiar stench could be felt all across, and since only the main door was kept open, it was the only way light could penetrate in. Mystique and awkward.

She was thin, tall, slightly wrinkled around cheeks and fair. She must have been a very beautiful woman in her hay days. The lady sat on her chair like forever, we didn’t know if she moved. May not be for nature’s call even. We realized this as she never got up from her chair even when students came and left one after the other. Like children go to school with tiffin and water bottle, similarly, she kept a set right next to her chair. It was unusual for a homemaker woman. She kept a piece of paper with her and always hid her face partially and refrained from even a slightest of human touch. Looked like, she perennially shivered and even at the thought of a trivial handshake, she went berserk.

We as kids initially scratched our heads at these idiosyncrasies of hers but soon she became our favorite. She was our most loved teacher - her extraordinary command in the English language, her communication skills, her way of explaining complex subject with examples and simplicity at handling our tantrums made her our Madam Aunty, that’s how we fondly called her. Her skill sets were sharp and anybody could say she was a trained woman, but with faded memory. She loved us and was concerned about our studies a lot. We often used to play with her with no scope of touching her and our jokes made her laugh often. People started learning about her dexterity in teaching and wanted to send their kids too. Though, people never stopped mocking her - be it her way of living, her shriveled voice or her reclusive behavior. You could almost hear women in the flat gossiping and making fun of her antics.

Time passed by and we all grew up. The couple left for their another house in Delhi and that was the only time she came out. For the first and possibly, the last time we saw her full-fledged in broad daylight. She was taller than rest of the woman, she looked malnourished but had a gleaming smile. Years later, her husband dropped by at our place. He was having a heart to heart conservation with us. I overheard something and my curiosity was put to rest forever -

“We lost our two school-going sons. I am amazed to see my wife’s willpower. All thanks to the kids who came for tuition. She gave her best in staying normal and happy.”