Just a month and half at home, and here I am.. Exasperated with the thought that I’m wasting myself, my productive time. And my mother had to squander her whole life away like this..

Instantly this thought crossed my mind. We don't realize but certain things stay embedded in our subconscious mind.

The life my mother led was imposed on her. 'Wash the dishes, cook palatable meals, take care of in-laws, children.. ' So on and so forth. The endless household chores and expectations from a typical Indian woman post the wedlock!

What's so abysmal about it? That's normal in our society! Rather it portrays such a ‘giving’ shade of our womenfolk.

But my mother was different. She was different back then! She wanted to study, work, make a mark for herself in the professional world, create an identity of her own...

I don’t intend to mortify those women who are homemakers. If they are happy, nothing like it. I’m a woman myself and I know what wonders a happy woman is capable of doing, be it at home or outside.

My mother’s whole life flashed in front of my eyes, as though I've lived it myself. Yes I have, actually a big chunk of it along with her. She got married when she was 19 and I was already a part of her life by the time she was 21. I've been a witness to her depressions and frustrations, and at times her outbursts.

She had grappled with her family of 7 siblings to pursue her studies. Her mother and elder brothers were not in favor. But she had fought with them and managed to complete her degree in Economics. Those times were different. My grandmother was conservative. She only knew, girls were born to go to other's homes. My grandfather did have a somewhat modern outlook, having worked with the British during his service with Indian Railways. He wanted to stand by his daughter, but then they had the pressure of marrying off 4 daughters.

My mother was beautiful and delicate kinds. Her family believed only a man could take care of her. She was the youngest child and otherwise the most pampered one. They couldn’t imagine leaving her by herself. They tied her knot.. Her dreams were broken. But she continued to live by faith..

Dad, A handsome looking gentleman. But a typical so-called ‘Man' too. He would do everything for his wife, but won’t allow her to live her life her way. The controlling male chauvinist! Mom was quite a pool of talent. Well, read, eloquent. She had wanted to write bank exams or take up lecturer-ship . She went on pursuing Dad, but all in vain.

She fought and fought. For the sake of peace at home, for bringing up her children in a healthy atmosphere, eventually she compromised. She struggled inside emotionally, but gave her hundred percent to family life, especially to her children. An ambitious and dreamy young woman, whose dreams never got wings

Later years she did succeed in giving some shape to her long-suppressed desires. Her age and perpetual contribution to family, had empowered her. Children had grown up, responsibilities overall had tapered. Of course, Dad too had mellowed down over the years. After all, our society had evolved.

She taught in primary schools for a while, also ran her own coaching for primary children at home. She now happens to be a small-time author, with her writings being published in newspapers, magazines and websites regularly. She was capable of much bigger things in life, nevertheless, she didn't let her spirit die. In the fullness of time, she created her own small world!

Just at a point when life had started to appear pointless and aimless to her, I had been born. She named me ‘Prerna’- her ‘inspiration’ to live.

Today, I live to be my mother's reflection, I live to accomplish her dreams. Fortunately I connect with her and equally identify with her thoughts. She sacrificed her own life and wishes, but her success lies in the way she brought up her children, me and my brother. Especially me, a woman again! 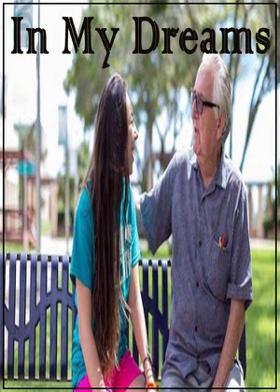 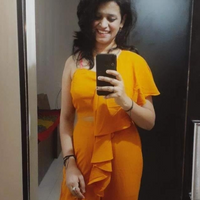 An epitome to positivity ... 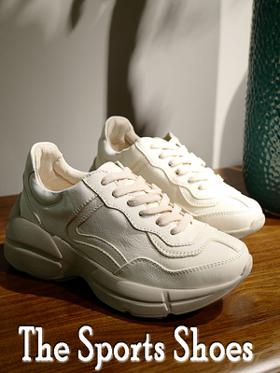 A Simple Request That Cha... When Life Gave Me Lemons So You Think You Depresse...

A Smile That Changed A Li... The Value Of Devotion