"Better never means better for everyone... It always means worse for some"

Do you think human life is worth living if you are not considered an equal, someone existing like a fly watching everyone do everything they want but not even know if they see you dying every day every second just...…?

My wife, Violet is calling from our bedroom to help our children with their math homework. Violet is a typical pageant queen with big brown beautiful eyes, a sharp nose, short but perfect straight hair, and an ever-beaming skewed smile- every man’s dream come true indeed! Her intelligence is no less than Marie Curie and her heart crueler than Cinderella’s stepmother. My daughters, unfortunately, are a true reflection of their mother, making me a designer of my personal hell. I like to think she is good with math as someone experienced in being so calculative that they blackmail their spouse into slavery for being...….

My therapist seems to think that these diaries will help me face my family, society, and just come out as those three most offensive words "GAY".

Maybe I should tell the world that I am a 45-year-old homosexual family man with two beautiful daughters, Purple and Indigo, who are ashamed of their father’s existence. Maybe then I won't be a slave to Violet and her darling boyfriend Blue. Blue, my boss, with the looks of a Greek God, small eyes, curly hairs, and a lack of confidence in his steps, has been tormenting and exploiting me for years now. Somehow in corporate parties, I am no longer a sissy, just the life of the party. For years he has been pimping me to corporates for a tender, contract, and well just a good time.

I do not blame him, in a country where being LGBTQ is an offense by death followed by " societal isolation" for the family for being part of this "moral corruption" how will I stop him from pimping me, my wife from mistreating me and these love birds from assaulting me?

Today in Annual General Meeting I met Green after ages. Green, my only friend, a part of my criminal endeavor, an abused just like me, is the most masculine man I have ever met. He was the national weightlifting champion for years before the sting operation took everything from him. I hear he had to use even the last penny in his house to save himself from capital punishment, however, you would never see him grief-stricken, always saying- Illegitimi non carborundum

But something new happened this time, I was pimped to Cyan, our new CEO, and....

"You worthless rotter, you deserve to die, do you want me to go to the police... COME HERE", screeched Violet

It is fascinating how Violet finds my "gayness” identifiable from a mile but somehow does not see her boyfriend eyeing me. Today Blue, my doppelganger with the compassion of Hitler and the personality of Cersei Lannister took me to a sea-facing, high-end brothel, "Paurush", imagine the paradox of the name. We went to "unwind" as we needed to spend some "special time".

And there I saw her, Moira, after five years, my "special friend's" lesbian wife was caught with her "sin partner ", publicly prosecuted and given a death sentence. Maybe she was saved by the "mercy" of her executioner, by being gifted death every day.

I..... well... I mean us...… We were each other’s confidant; I still cannot believe that a fighter who claimed to take the world by the storm had given in life as a slave with no hold of reality to be...….

Sorry for the gap, something happened you know, as I write this, I am smiling from ear to ear. Cyan likes me... ME... he was forced by one of the Board of Directors to repent for his “crime” and hence the co-incidence. He just understands me not like a survivor just a friend and it is the first time in years I have felt this alive. One can be astonished by the attraction of his country boy looks with deep-seated calmness in his eyes and confidence in his words. I have been looking myself through his eyes and I see a kind, loving person who, despite his flaws, has a right to be happy, independent, stable. There are some changes in me which honestly are something I have desired for a long time, the most prominent one being my reinstated confidence.

So, plenty has happened since I last wrote. Cyan and I have been meeting regularly and he has introduced me to "The Eye”, they are fighting for legalizing the LGBTQ community in this hellhole of a country. Led by a lesbian lawyer couple they have been at it for years now. I am amazed at the strength of my family.... I just realized "My Family" has a new meaning for me.

“You demented monster of a husband your habits have become abominable, frankly, it would be much better if we just leave you to rot in here”

“Yeah, Dad!! why do you have to wear that GAY shirt; everyone was laughing at us”

“You know what Papa; it would be fatal for us if you don’t move on from this phase of yours”

“I don't want to push someone to live in a house they don't want or be someone they aren't, as I love you all with all my might.”

I am learning to explore my newfound independence which might take a while, but I am not going back.

"High court against the LGBTQ rights "

Hey Diary!!! I since my last breakdown I took it on myself to achieve our goal. I have become much more occupied with "The Eye”. They have been prioritizing the kids and yours truly has been given charge of their overall therapy and care, imagine me the "worthless piece" given the most important position of the project. I have been meeting lots of children and with every child, my determination to change this country is increasing. We have been trying to foster confidence, rehabilitate them, and provide an adequate education for their professional lives. It has been a very hard journey even young children have been conditioned to think according to societal norms and it has been an uphill journey so far, but we must keep fighting-

We cannot let these scoundrels grind us down.

Our movement has been getting funds from some "very famous" lawmakers who somehow have seen the destruction of their laws on society. While Commander Lawrence should not be given a clean chit, but his remorse has restructured our agenda and put us back on track for our big day.

We will be making our first move next week with my new family. I will be leaving my home, my children behind, one cannot fathom the atrocities on them if we were to lose this fight and that is a chance I am not willing to take. I will be walking out at midnight with my memories and never look back. So, my dear diary we might not meet again but wait for me till we do.

So long diary, so long. It has been a week since we won the case. I just wanted to update you for closure. Last week Cyan came and asked me to take the black car, I still remember everything, the shimmering sunlight, light breeze, sounds of police sirens, and the silent world. It was Mayday-I did not believe him but trusted him. We had finally won the case; I was the first spokesperson after the historic ruling to speak with the masses. I found my daughters in the crowd waiting for me with this diary. We had lunch in total silence but something about that silence tells me my relationship with them is not over just yet.

We are not criminals just ordinary people living their ordinary, boring life hoping for a brighter light like the month of June, my new name.

" If death meant just leaving the stage long enough to change costume and come back as a new character… Would you slow down? Or speed up? " 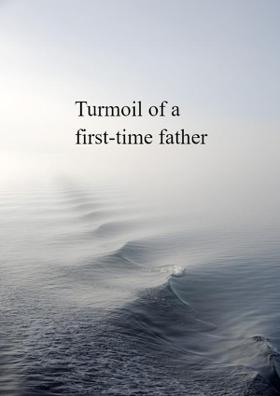 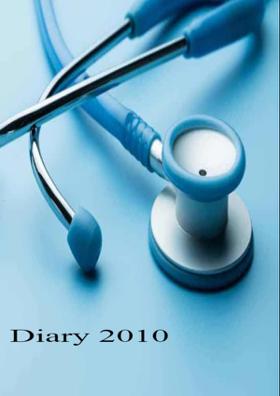 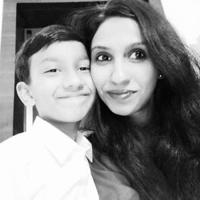 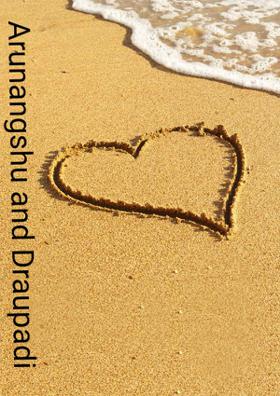 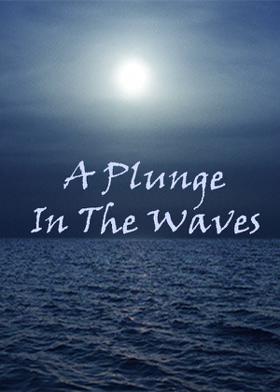