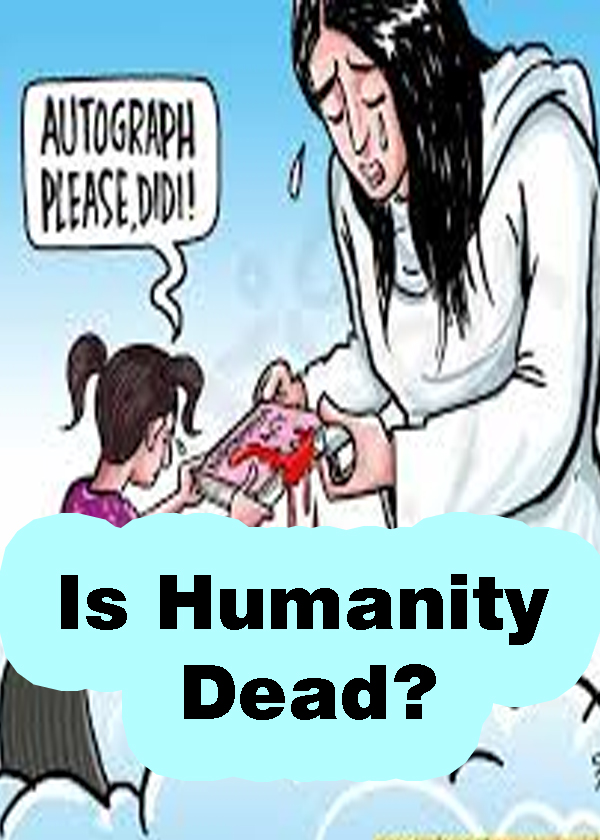 How many disasters do we need, to unite humanity? Who are we as humans if we ignore the suffering of others? People have become educated, but have failed to become humans. Till when will they be the reason of someone’s insecurity instead of being the reason they feel seen, heard and supported?

An unspeakably horrific crime has been overlain with an ugly form of communal politics which has heightened the feeling of vulnerability among the society. Can any human be untouched, unmoved by the horrors the eight-year-old had to face? Is there anyone who won't be shaken with rage and anger against the extreme brutalities committed by the accused? This utterly warped understanding of citizenship rights also led to hypocrisy.

All pillars of the Indian democracy are showing anti-women mentality. These are not ordinary men. They are ministers in the state government. They are men who led organisations. They are men who wear black robes of lawyers and are supposed to fight for justice!

After the Nirbhaya case, I guess we all expected to see women feeling safe and in a much better condition. But the condition has worsened to such an extent that girl child are being abducted in various parts of our country. It is so sad to see that people who started the slogan 'Beti Bachao Beti Padhao' are now defending their MLA's. If you can't give justice to the little girl, you don't have any rights to comment on her. The way violence is being normalised is a troubling fact. It's not that violence against women did not exist earlier, however, the situation has worsened and women have started feeling helpless in this male dominant society.

Where are those people who say fight for the right of women? Why is everyone silent? Where are the laws? The rules? The regulation?