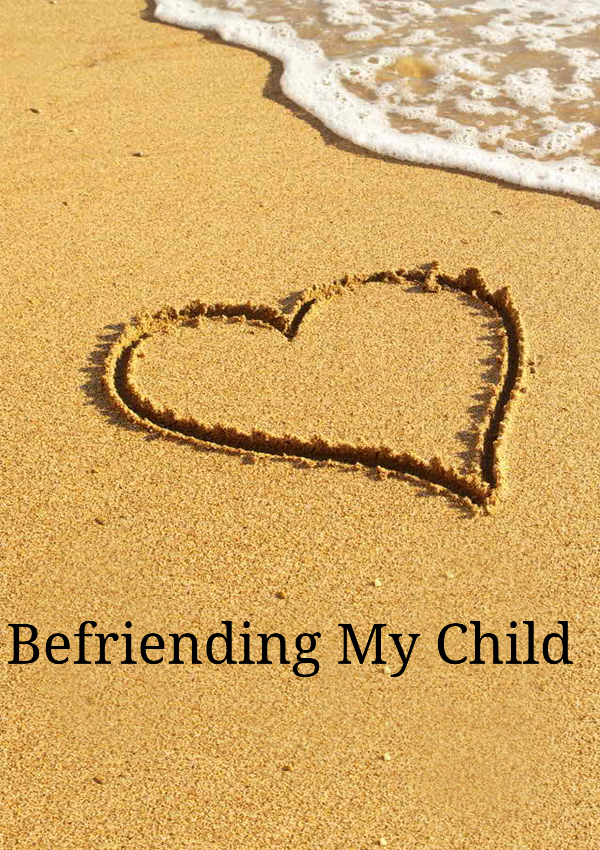 One of the most common complaints that children have is that most parents refuse to admit when they have done something wrong. The fact is that parents need to know that we as children won't think less of you for being wrong sometimes. We children already know that you are wrong at a few places. In fact children will lose more respect for you if you refuse to admit a mistake.

Overprotectiveness is another trait. Of course, there are a few things that need to be tightly watched around, but when you shield you child from every possible thing, they'll end up either being spoiled or overly dependent. It's all about balance, enough rules and routines that the kids grow up feeling safe, building a good work ethic, but enough flexibility and freedom is very important, so children learn how to deal with their mistakes and failures.

Another example that affects children as they grow up includes — belittling them and still treating them as small children when they grow up. Some parents also use sarcastic means to answer some of their children's questions but then get angry when the child does the same. It is wrong because it leaves the child confused.

There can be times when there are differences of opinions between you and your child and one possibility of it could be the generation gap. Sometimes parents tend to impose a few things on their children thinking that it would be for their betterment, but if your child is in an age where everything is so open and there's absolutely no space for narrow mindedness, then the child will obviously disagree to whatever the parent tries to say. But instead of looking at it that way parents can learn from it. But if you refuse to do so and get angry at your child and just ask him or her to follow whatever you say, then probably the child at some point will feel lonely and will start hiding things from you because at some point they don't think that it will be appropriate of he/she shares it with you.

These things will just get very misleading thoughts towards you in your child's mind.