There rests a small pond in the heart of the city. Surrounded by a 5 kilometers jogging track, this pond hears the soothing music from the speakers installed at intervals. The trees that surround this area produce fresh air and the fact that this area is untouched by local traffic, makes it a perfect track for fitness enthusiasts. If we observe closely, all we can hear are the distinct human footsteps and the cries of the birds that bathe in here.

Over the time, I had met many people in this walk of my life. Though I don’t share any personal bond with them, I can easily identify a missing face from the routine crowd that visits this place. We don’t know each other by names, yet we ensure that we smile at each other as our paths cross. The evening sun appeared as the yellow ball of fire changed to hues of orange. It merged with the sky, like juice-mix dissolving in a glass of water. The clouds blushed at the warm sun and silhouettes of birds flew home across a sky that was now magenta, and the sun was half into the water, but its reflection in the water made it look complete. In just a while, the biggest star had set, giving way to a thousand others stars.

I was on my routine run and as I gained my momentum in the first lap, my eyes got locked at a girl dressed in a salwar suit probably in her mid-twenties standing alone facing the setting sun. While all other females of her age group could be seen enjoying boat rides, hanging out with friends and munching snacks, my attention was caught by her rock steady posture and bowed head. As I walked past her, I went back to a past memory at this place. I was on my routine regime and I could hear loud footsteps approaching me from behind. By the time I could turn my head, a brush of air passed me. For the first time, I saw someone sprinting on a jogging track. To my surprise, that run was so fast that it crossed me twice on the five kilometer stretch and I hadn’t even completed my first run. Dressed in complete running gear and a pedometer stuck on arms, I saw this run time and again. Determination on the face and fire in the eyes almost made the onlookers sweat. Later on, whenever we crossed I used to signal thumbs up and got a smile back in return. As I completed my first lap and came back to the reality, the girl was strolling towards me and I slowed down. This was the same girl whose legs once made the entire track made way for her to pass and today she was watching the people pass by her.

“Hey….” I approached her. She looked at me with a fake smile

“Hi…..done with jogging!”  She exclaimed

“What happened?”  I asked

She bowed her head, clenched her fists and then looked at me. Her eyes shifted to the side again and became glazed with a glassy layer of tears. As she blinked, they dripped from her eyelids and slid down her cheeks. She bit her lip tightly in attempt to hide any sound that wanted to escape from her mouth. Slowly, she spoke yet what followed was engulfed in the tremors.

“Tell me something, how big can a girl dream?”

Her question thickened the air around me and silenced the outer distractions.

She continued; “First of all, if she’s from an Indian middle class family then, she can’t dream…you know!!! I mean, nobody wants an athlete in their own house, until and unless she wins an Olympic medal”

“We are not even given the permission to dream, all they want us to do is get married, have kids and take care of our husband and then live under someone for the rest our lives……” The tears flowed unchecked down her cheeks and dripped from her chin. She was too sad to cry out or wail; she just stood there as still as a statue while the magnitude of her dreams swept over her. It was a moment that carried her forwards until only death could release her from its clutches. She was forever tormented by a decision that could not be undone.

She stood idle staring at the sun, as if it was her dreams settling down in the west. After few minutes of silence, her voice choked up “I am getting married next month, my brother has been trying to get me married and I have been trying to escape”

“Why don’t you tell them the truth?  I asked

“It’s not that easy yaar!! How long shall I convince?? I’ve tried my best. I run faster than boys, I compete with boys, I beat them, I’ve won tournaments…I mean, in the end I am just a girl…………….You know sometimes I feel so helpless, I feel like killing myself, problem solved”.  Her voice echoed through my heart. Her lower lip quivered as words made their way out of her mouth.

“I have to go, Thank you for listening me, I’ll leave now. You continue. I will be fine, I…….I am fine” she walked away wiping her tears.

A personal loss is always a big loss no matter how silly it appears in others perception. Death of a person cannot be replaced by anyone. Yet, we overcome it at some point of life. On the other hand, crushing one’s dream forces that person to live like a living corpse that fakes a lifeless smile. Today, even though there are vast educational and employment opportunities for women, we still live in a society where a women is treated as only 'marriage’ material after a certain age.

The norms of the civilization around us are cruel when it comes to these wonderful creations. Every day I travel to work and back home. The other day, I stood at a corner and watched the chaos during the office hours. Both the genders were on their toes while heading towards work in the morning. Now when you carefully observe the evening rush, the females run marathon. This was a result of the traditional thumb rule that a working married woman has to rush home and compulsorily cook for their new family back home. It’s an unpaid, unappreciated task that takes a toll on her life, yet she’s criticized for an extra pinch of salt. Likewise, there are many out-dated customs that still prevail within the society. A female has restrictions while hanging out with her friends. She has restrictions on what she chooses to wear, where she chooses to travel and also has to compromise with her eating habits. To make it worse, they are like programmed robots to do things at specific timings of the day.

Agree with the fact that women are empowered in all male dominated areas in the modern world. We find pilots, architects, soldiers, doctors and even astronauts among them. As a matter of fact, these just comprise 10% or 20%. We fail to understand that most women have at least one aim in their life. Not every one of them may aim to become an athlete, dancer or a scientist, some may have an aim as small as buying her own house or even learning some art forms. For the society, these may be silly childish ambitions that may be a topic of laughter. For women, accomplishing these is no less than becoming an athlete, dancer or a scientist.

A marriage is supposed to be a mutual responsibility, ensuring that both the partners allow each other to breathe in their own space. It should not be a liability or a customary practice that kills a life time dream. We must be open to accept the fact that women too have the right to dream and pursue their goals. There are a lot of them around us unappreciated and unnoticed as they slog at work just to support their husband’s income. We fail to realize that they do it at the cost of their personal goals. We never feel ashamed to ask the same old rotten questions about cooking food, planning child, traditional clothing, religious beliefs, habits, interests and hobbies. Do we ever ask if she has a dream to pursue? Do we ever even think once about fulfilling her life goals? The least, Do we even say something that motivates them? Even if a woman decides to pull her husband out of his addictions, isn’t that her aim?

As long as we are in our confined mental world of ‘age to tie knot-marriage-cooking-parenting-working’, we will have numerous females around us who just cry behind closed doors, wear smiles and say reluctantly “I am fine”. No one realizes that within them, there was a biggest star that had set, giving way to a thousand others stars. 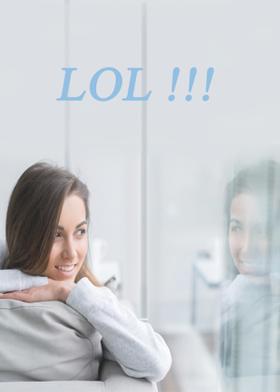 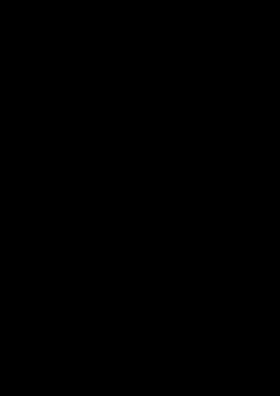 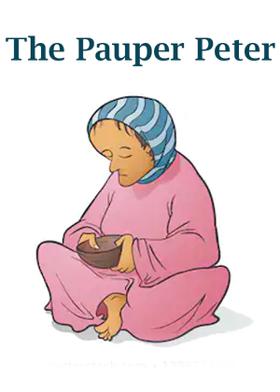 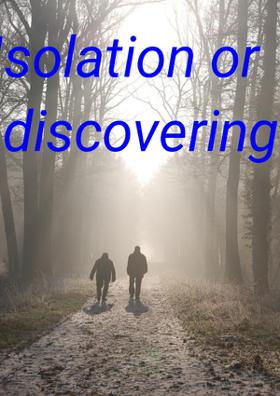 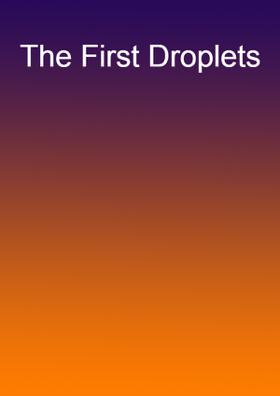 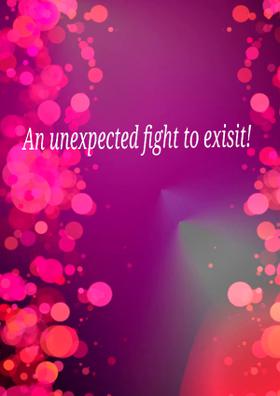