I saw the body drop down onto the living room floor. Blood oozing out of his chest as his white polo shirt quickly turned into a crimson red. The man was three feet away from my leather boots which were now in a puddle of blood. I stood there like a mannequin, with the gun in my hand.. I had just shot a man in his chest but there was no remorse in my eyes. My face had a slight smirk on it. I didn't care about the murder. I was thinking about the shirt that he was wearing and how it looked way better in that shade of red.

This was the first time I had touched a gun and it felt good. I finally felt strong; after years of being pushed around, I felt like I knew what power was.

I threw the gun away and looked at the man at my feet. He was gasping for a few breaths and was clearly in agony which made me happy. Oh, how much I hated him for what he had done to me! I sat right next to him in the pool of blood. My face had tiny drops of sweat all over. I wiped them off with my hematic hand, smearing blood on my face. I brought the hand close to my nose and took a long whiff of that gore. It had a metallic essence to it. I took my time to relish that moment.

As I sat there next to his languishing body, the clock in the living room started chiming reminding me of the death knell. It had just turned 2 am. I turned my head towards the man who was smiling at me. When he grinned, I could see his rotten teeth and a bubble of blood-forming between his chapped, discolored lips. He gathered some air and muffled, “It’s way past your bedtime.” I chuckled and we both laughed at that trivial comment. His laugh was more suppressed and infused with agony while mine was free and joyous.

At this moment, filled with blood, agony, and laughter, our eyes met. Even though I didn’t regret my actions, my eyes welled up. Not out of remorse or pity but just a few memories we had together flashed in front of my eyes. It was a weird sight to see. A middle-aged man lying on the ground and an eighteen-year-old skinny boy in his denim jeans sat next to him. Both of them in a pool of blood.

“Why did you do it?”, he asked with a discomfort in the voice.

“You left me and mum all alone and never came back! Didn’t think about your 8-year-old son who would have to grow up without a father. I spent all those years missing but at the same time, hating you. But we finally met today and got our scores settled. I don’t care about the consequences; I wanted your blood and I got it.” I looked around as my voice reverberated across the entire room. I was seething as I vented out ten years of unreleased frustration, that had built up in my heart, at an almost lifeless body.

My tirade didn’t seem to affect my father. His expression didn’t change at all. His face was pale as ever and he didn’t flinch at all as I grabbed him by the collar and shook his body in frustration. His silence left me more agitated than before. I leaned closer to his face and yelled, “WHY DID YOU LEAVE?”

Drops of my spit were all over his face as they mixed with the sweat and blood which had already formed grimy particles on his face. He stayed silent, almost waiting for me to do something.

He was the one with a bullet in his torso yet I was the one who felt the pain. I couldn’t figure out what was wrong. I felt like punching him in the face. I did not care for the fact that he was completely defenseless and on the verge of dying. But at the same time, I wanted to hear his voice so I didn’t harm him anymore. It felt extremely paradoxical. My brain was splitting as I yelled at the top of my lungs while tears streamed down my face.

Out of nowhere, my father kept rested his hand on my knee to comfort me. The dying man was comforting his son who had looked him in the eyes and pulled the trigger.

“I’m sorry for everything. I truly am”, he muffled as he coughed up blood. It was clear to both of us than he didn’t have much breath left in him and had to choose his final few words sparingly.

It felt weird hearing him apologize to me. I knew that I deserved an apology and a lot more. But it still felt weird. Usually, the victim apologizes to the murderer before any action takes place as he goes down on his knees, apologizing for his previous deeds and begging for mercy. But here, he apologized after the bullet had struck his chest and embedded itself in his torso.

I wiped my tears off with my gory hand and whispered, “I know that you’re sorry but I’ve had to suffer for so many years because of your absence. You abandoned me and I never understood why any parent would do that to their child.”

“I’m pretty sure you’ve read the letter and know about what I was going through. I had to make a decision and I made one which was selfish but at the same time, I didn’t want you to go through what I was going through. I left you alone at a time you needed me and escaped myself. I regret missing out on the moments we could have had and for that, I’m truly sorry.” He was stuttering between every word that came out of his mouth.

“I get it Dad. I just wish I knew what it was all these years. Maybe if I did, I wouldn’t have all this animosity towards you”, I said as I held his rough hand which was gradually turning cold.

“You were just a kid. I waited for the right time for you to know and I hope that one day, you forgive...” He coughed up some more blood and stared right into my eyes.

“I do. I hate you but I forgive you”, I whispered as his hand gripped mine even more tightly.

He smiled and listened. His eyelids dropped. He didn’t know such words were only told to a man when he is dying. I hugged his cold and bloody body which lay there. Lifeless. This wasn’t the first time I had done that.

I felt the drops of his blood on my face and suddenly, my eyes were wide open. It wasn’t blood, they were my tears. I saw the ceiling of my bedroom and got up. I was in my pyjamas and t-shirt. I was panting and sweating profusely. But then I chuckled. It was the same dream all over again. Stuck in a paradox all over again. “He was right. All this time”, I said to myself as I got off the bed. I walked over to my writing desk which had a piece of parchment lying there along with a locket which acted as a paper weight. I put the locket around my neck while holding up the paper to read it one more time. I grew emotional just looking at his handwriting. The way he added two dots and a smiley face under my name on the top of the letter. I tried to read it all over again but stopped midway. I wasn’t strong enough. I folded it up and stuffed it deep inside my drawer. Then, I put up my fake smile and went out to the real world. And as for the letter, it stayed in my drawer until I felt like reliving my nightmares. It was weird because even though I loved writing, my biggest fear was inscribed on a decade-old piece of paper which said:

I’m glad that you waited until your 18th birthday to read this. Patience. Waiting for almost a decade for the answers. I could have never done that. I prefer toying around with time.

All these years, you thought that I had left you for a new life and you were right. But I didn’t have a choice. Again, it was a battle with time.

Leukemia. It is pretty painful and I’ve been given 3 months to live. I really don’t want to spend my last few months watching you see your father suffer.

I’ve got in contact with a Tibetan monk who is known to have the herbal cure for Leukemia. I’m pretty sure it is codswallop but I’d regret not trying. If it doesn’t, I’m going to spend the rest of my days there. Praying.

I’m sure that you have grown up to be a wonderful young man and will continue to do so. Take care of your mum and be good. Also, take care of that locket. It’s not that valuable but it’s the only thing I can leave behind along with the few memories we had together.

I’m sure we’re going to meet again. If you pray right. 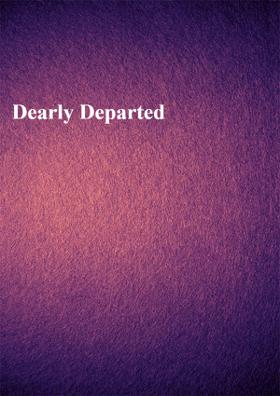 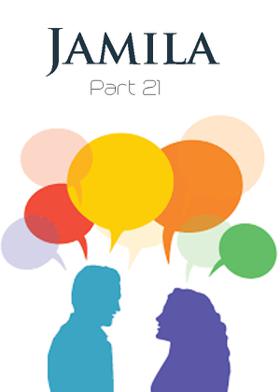 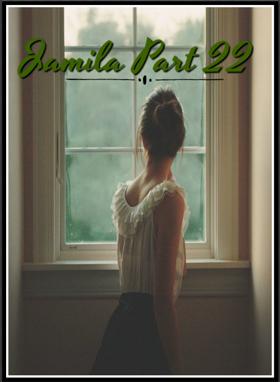 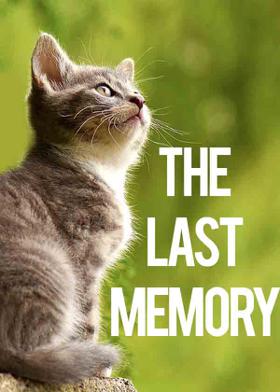 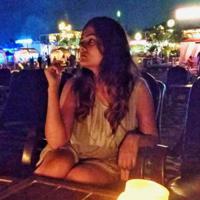 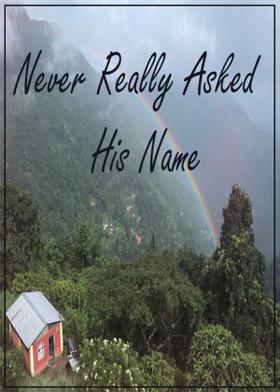 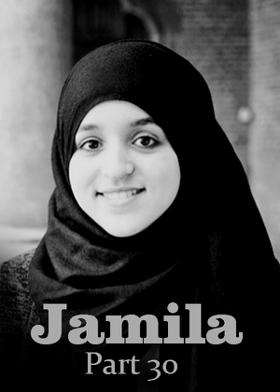 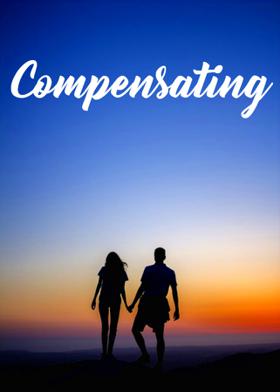 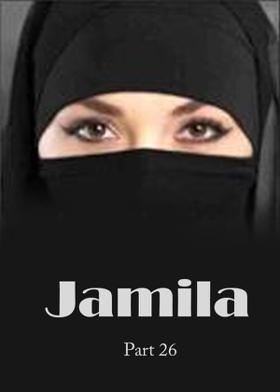