Do you know, what does craving means?

It means something you desire from the very core of your heart. But again, that very thing is out of your reach. Let me make it more simple by citing an example.

Like parents want to spend their time or at least have the luxury to talk with their child... Not for their own selfish sake. But to ensure that their child is safe and protected so they could sleep a night peacefully. Perhaps, this is selfish of them to think about themselves, to think about their sanity which lies in their child's happiness, his belongingness, and in his safety.

But as the rule of nature follows, time changes and so does the situation.

The child somehow feels the importance of his family, at some point in time. He too begins to miss the love he tended to subdue all this time. Alas, it's too late for the realization. All that stays in his heart, the only a sheer amount of regret and his craving for the long lost family.

Here, both the group of individuals crave for something they had in common. But the time was different and hence, the desire became out of their reach to relieve the moment. 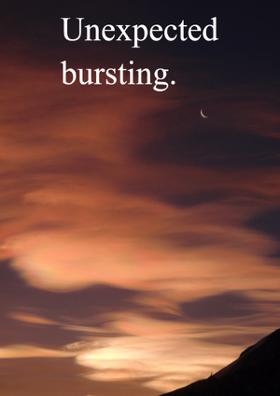 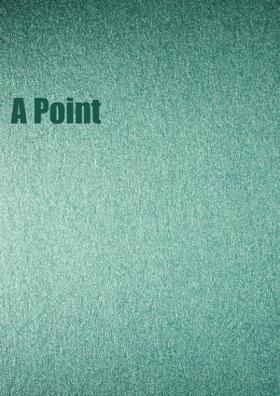