Once there was a blind girl, Lilly, who disliked herself just because she was unable to see anything. Her boyfriend, Sam who loved her with everything was the only person she didn’t hate. He was always there for her. Once she told him if that she would marry him only if she could see.

One day, an anonymous person donated a pair of eyes to her – she was then able to see everything, including her loving boyfriend. Sam asked her, “now that you can see the world, will you marry me?”

Lilly was disturbed seeing that the person she loved, Sam was blind too and was unable to see anything. She refused to marry him. Sam left in tears, and later posted a piece of letter to Lilly saying:

She broke down when she learned that the anonymous person who donated his eyes to her was her loving boyfriend and realized her mistake but now she couldn't do anything. He had left. 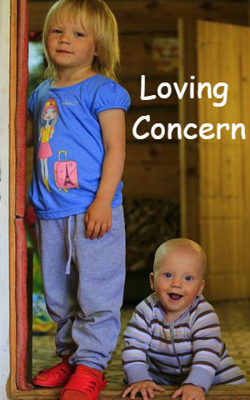 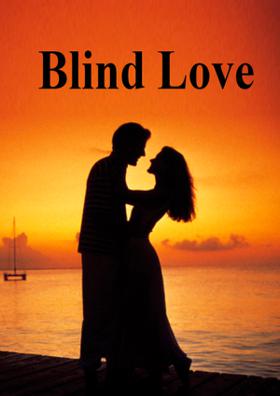 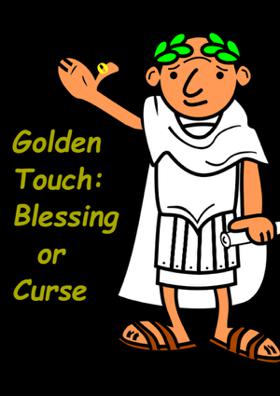