The poet who died by his poem

The poet who died by his poem

Tell me what this song is about

In return a sad tale is told

A tale of the poet who died by his poem.

A fine man he was,

He saw the beauty in everything,

even the darkest art

A humble man he was, for none was so pure as his poetry was.

He wrote such fine poems that none could contend with.

god of poets he was called

His pen and paper were his joy

None could bring him joy than his bleeding pen.

His poem were the joy of others.

A new life his words brought to man

Hope, it gave to me

Pride gradually be soughted this poet, the once humble poet became the worst of things.

Warning his poem gave him, but in his pride he harkened not

Failed to listen, in his own pride he fell.

Sentenced by his own poem

Then came upon him a horrible fate, that no soul prays to bear

His life hanging on a thread,

not silver but a dark one

Alas, he was slowly slipping away from this world hence, to his last wish a poem to write was it

Perhaps his poem could bring him out of the dark.

But ill his thoughts were that thus last of his poems he wrote,

"Swallowed in my own pains, the darkness hovers around, Alas I am consumed by it till death

No more no more".

A warning I say. 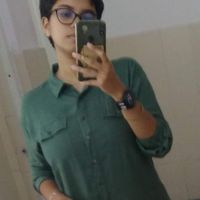 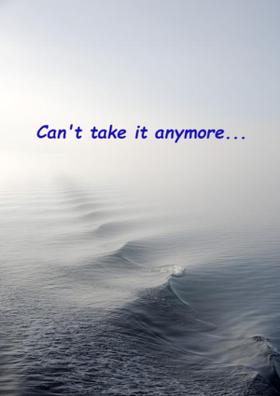 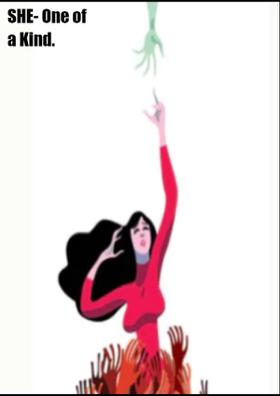 If You Were Here Today! From An Engineer's Diary To My Guardian Angels.. 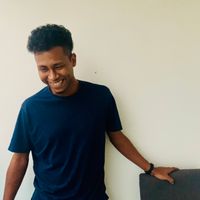 The Sound of Emptiness And She Was My Juliet 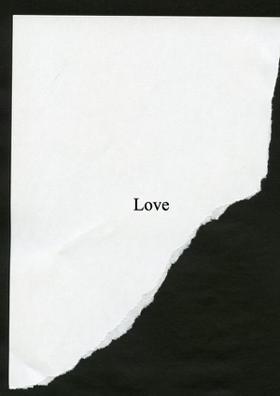 If I Were A Superhero... 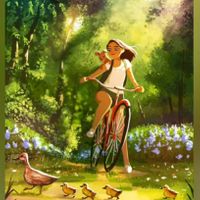 How I Got Rid Of It