Julie lives along with her father and mother. She always believed to be a millennial girl and strives to quell the silence around daily struggles in life.

Listen! Julie, “Try to focus on your grade study and secure a good grade,” said cousin Shyam to Julie.

Yes, “This is what I guide her.” told her father to Julie’s cousin.

A stable government job is all best for women and she always puts a deaf ear to me.

“I’m afraid of her study progress.” expelled his opinion to Julie.

“I feel it ridiculous”, said Julie and moved on to her own world and stuff.

Julie likes to be utterly bold, fiercely independent and out of a box. She trained in gymnastics, Archery tag, and battle gaming techniques. Etc.

As days passed by, she lost her father and that was the situation to be all on her feet and be responsible to her family, her mum and for a younger brother.

Banking on hope was her moral weapon. She synced and march with the thrill of the chase. She thought to put a full-stop for a fight for tough days and became an air balloon operator/Paraglider operator in an adventurous spot and earned money.

It is an adventurous place. There was a huge crowd near the amusement park . “ Life at your feet –adventurous game spot.” Down the gloomy cave, you can find the steep and then go to right directed- a staff girl who worked over there ". The very visitor followed her instructions. After enjoying climbing up the level-1 rocks, zip liner etc.

Para-glide operator refused to take the visitor to a ride. Several people gathered over a place which is a 200m distant watching the breathtaking hot-air balloon ride of “Julie lazar.” Yeah! a woman dressed in a light blue checked

Shirt tucked inside a denim grey coloured jeans and a short hair with a pixie cut. A rough and whitish brown facial complexion, thin in personality. A woman who reflects her attitude as a fiercely independent and merry little. She has got a crazy collection of ancient steampunk articles/objects. The very hot-air balloon is what she owns to her and crazy about in her life. She gathered several spectators around her while she was flying in air 200 ft above from the surface of the earth. 'There she is! 'exclaimed Ishaan, a co-worker from ticket counter stall. Julie has taken that task of customer ride and landed safely via parachute.

"What an amazing fly with Julie," said the customer. Shooting pterodactyls, seagulls and sky whales has become her favourite pastime, but it turned to be all day lengthy rides. She is good at a battle gaming like Archery tag and Rifle shoots, which means she spends half her time in the air shooting down pterodactyls before the paying customers get too scared.

It is steam-powered machinery rather than advanced technology. A hot-air balloon is meant for floating by propelling and maintaining a high altitude with the help of burning gas.

She can traverse far away in the sky, despite scorching airs blowing against her she aims to kill the seagull which was flying 2000ft up in the air which flapped up and holds its wings still at top speed. She aims perfectly at pterodactyls flying in low-lying altitudes.

As days passed by, it so happened that the local police interrogated her and revealed that it is a crime, killing pterodactyls using aerostat craft.

She is part bad on her behaviour and so was made understood by the polices and law in the nation. After a few months, she re-started her career by establishing an art gallery - a collection of antiques, steampunk clocks, glasses, wall decors and fashion wear, an unsung warrior. She is born with a penchant to take her aims for real. She gained a chest of antique treasure and used to gift them to people she started introducing herself, antiques and artefacts to people through real talks ie podcasts which helped her hope to combat menace haunting in life. Her hope pushed her into the light, but not into darkness. 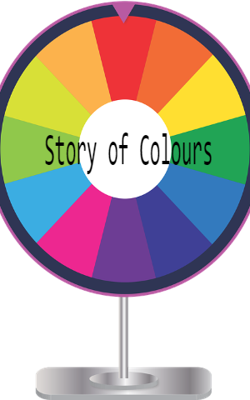 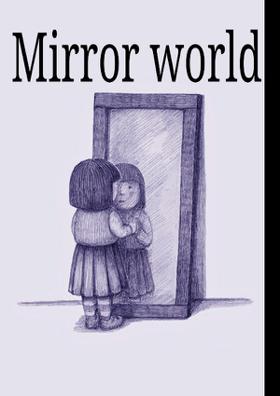 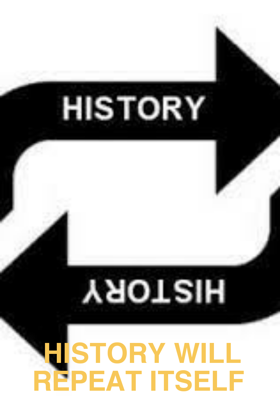 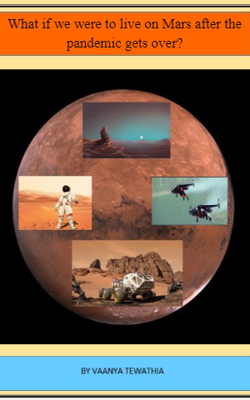