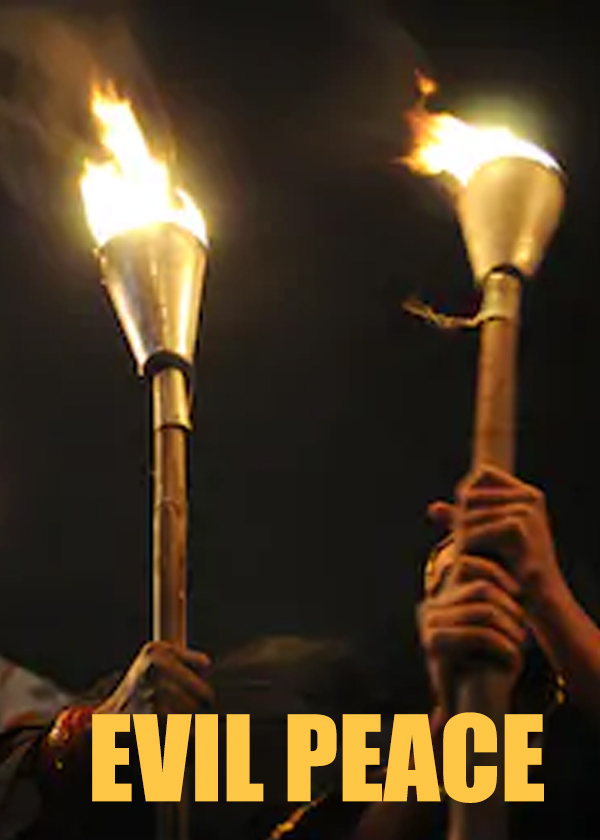 Hey Peace! One knows you to be all beautiful, all serene and utterly loved, but for me you are the one that perished all my feelings, all at once. You are the one I dread the most in this entire world.

You know what your cost is, evil Peace? It’s true and profound peace that is put at stake to buy you. And more than that, it was my family that you gorged in.

You were fought for by millions of those with distinct cultures and religions. Perhaps, they valued you more than the lives of others. I have witnessed many moans that suffered a violent death towards the end in search of you. There might be a lot more. People cried, tried and died, but you were too obstinate to show up, weren’t you? They left their peaceful lives the rearmost to find you amongst themselves.

Last year, a riot between Hindus and Muslims instigated to end everything. I belong to an Indian Hindu family; you orphaned me, though. Life was blithesome and hearts mirthful, until one day I stole a quick glance at the television screen while preparing for my science exam the next day.

‘Another riot to take place. Citizens are warned. Keep in store all essentials. Hindus-Muslims are up for another uproar.’

Our city is known to house rioters behind every other door. It is indeed a commonplace sight for us, though I never happened to witness one, but the very last where you were sought after.

The very next moment flashed the mobile screen with a bizarre alert that was set for receiving messages.

‘Due to unfavourable circumstances, the school will be closed for a week. The exams so planned are, thus, re-scheduled.’

Upon reading the message, I jumped up high in the air finding my joy in a most frightful environment about. A juvenile heart as mine found it hard to comprehend the jeopardy brewing up. But, you never care, evil peace neither for an old heart nor for a young one. The greed of your possession only causes grief.

Today, you have detained me of all my happiness.

That night, I went to bed with an air of relief accompanying me that helped me sleeping in no time. However later in the night, certain shrieks waked me up. The words bespoke anger; it was not difficult to sense the same. I pushed aside the curtains to behold a sun beneath the sky in dead of the night. The rioters held in their hands mashaals that hunted you all around, but you never showed up. The mashaals that lit burned every nook and corner.

“Om. The pious kingdom of Ram shall prevail. Peace shall only prevail.” They said.

The screams racked my nerves and kept me cold for a good while. I had not seen anything as ferocious as that ever before. My shaking hands drew the curtains and shut all the doors.

Evil Peace, the fear and terror is still fresh and new in my veins. Show up and feel it.

The next morning, I got up all frightened. Why were the mashaals so angry? Who was Peace? Who was he that the rioters demanded for? The answers to these questions were then unknown, but I know them well now, evil peace.

Later that morning, father was watching television and mother was busy in her household chores. The thoughts of the previous night had seized my brain throughout the day.

The voices dawned the reality to me and made my way out of a dreadful imagination.

“Sister Radhika is in trouble. Her house seems to have been surrounded by rioters. Help us, the Almighty. I need to go,” father said and left the house despite mother’s warning him several times of the peril awaiting outside the safe vicinity of the house.

“Mother, why does everyone ask for Peace? Who is he?” I asked her.

“Peace is shanti, absence of disturbances and violence in one’s life.”

“Where do we get it from? How much does it cost?”

“It does not cost anything.”

No. She was wrong. You are very expensive to buy. You could be bought only at the cost of blood and breaths.

That night, father did not return. Mother wandered up and down in the house and wished for his safe and secure return.

It was nine in the night and the sky was black to frighten any soul.

“Allah shall remain the sole power.” The shrieks could be heard well. Mother rushed to the door and shut it. I caught a sidelong glance through the window and witnessed the hazard approaching as a burning orange fire flushed in the dark. Mother drew the curtains in convulsive fright. Both of us sprinted to the kitchen and hid in there. Mother enveloped me in her safe arms while crying. Her hands trembled and the tear drops wetted my hair.

My heart beat as rapid as it possibly could, for it had encountered rioters in flesh and blood.

“Open the door lest we shall burst it open,” they shouted.

We were taken aback. In no time, the door was shattered into million little fragments. Search parties of hungry hounds foraged for us in the whole of the house until an accomplice found us in our ambush. He featured a malevolent smile that was enough to scare one off.

He pulled at our hands and dragged us out.

“Once the wicked die, peace shall prevail,” the rioter said.

She commanded me to run away and I stood there bemused. My wet eyes became a sad witness to my mother’s blood smeared all around when the sharpest of the sharp knives journeyed through her neck.

I told him everything and sought refuge under his blessings. He offered me a safer shelter to dwell in. The turmoil ensued for little after I lost the trace of mother and father.

At this moment in time the temple is my home and the sufferers are my friends to rely on for life.

Evil Peace, who are the wicked? Who do you think is wicked? The ones who love their families? Or the ones who believe in you or God? My parents were not wicked. They surely weren’t.

If people like them are wicked, then I shall pray you to prevail not. If you cost the lives of the near and dear ones, then I am poor to buy you. You are a luxury that I cannot afford. I was getting bored, so I removed my marbles to see them. Richie cannot ascertain where he is. Which country? Which state? Soon his wife and children disappear.   His dog... Soon... After a gap of ten days, she appeared in the college and was moving with Ananya. She became extra friendly with her whic... A Story about a European infant and an Indian Mom in Yemen and Operation Rahat. Somehow, she felt an incomprehensible connection with him, a need to see life with him not essentially as a partner or a... 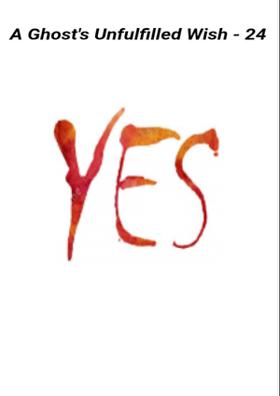 John walked into his room and closed the door. He hit the bed and shut his eyes, his mind was so restless something abou... The sun shone brightly, and the children of Perkin’s street were busy frolicking around playfully. This story encourages the need to know scientific reasons before believing in wacky superstitions. 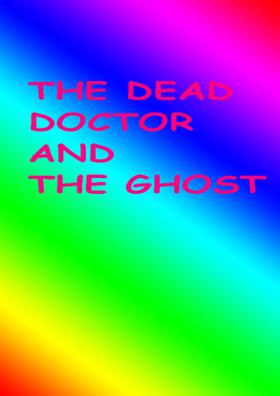 This is a Scientific-Horror-Thriller-Suspense-Death-Rebirth-Ghosts, Aghoras and Entertainment Story with Looting, Club. Lantern twinkled in the hands of ammi as she walked in the dark hours of night. For One Last Time

They want their relationship to last forever but will love save them from their own fate? Curse Of The Were...

What makes you think that her abnormal behavior is due to black magic or exorcism? There is someone outside my door catching a knife in his hand! Please help me. 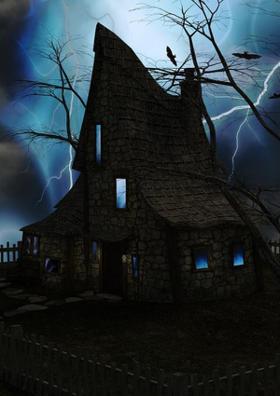 No sooner did she end her call with her mom than all of a sudden, the wooden furniture in her room disappeared! This story is based on Chinese Mythology. Even if you know nothing about Chinese Myths & Legends, you will surely unders... Innocence and guilt are just matters of perception. Meet the Stranger - a man without a history, and yet a man with a past. Unburdened by the weight of death and assisted b... The dark sky broke, and it poured ferociously. Snowy was still running, undeterred. The rain that had rendered him helpl... From The Death Be...