One day, Doe Turner was running across the room like a mad monkey because he just got the news that his favourite uncle and his uncle's son were coming to Jaipur to meet Doe and his family. The special thing was that his uncle - Robert Turner and his brother - Jeff Turner made a great duo of detectives and his hopes were to make that duo a trio. He actually was a young detective himself. He himself has been solving some crimes in his school, some being great like where did the boys in the hostel disappear and some smaller ones like who stole the pencil. But his uncle was bringing a case that he knew that his nephew would like to solve.

Two people had disappeared on the road suddenly. It was news that a car had taken them away. Doe thought to solve the case himself so that he could spend more time with them in playing monopoly and less time on his work. He walked outside of his house and went to the place of their disappearance. When he almost reached the place, he saw a dog barking continuously at a house nearby. Then suddenly a man came who was looking like a thief and scared the dog away. He quickly went to the place and picked up a piece of paper which might have fallen from the pocket of the thief. He picked up the paper and saw that it was written, “9294589598 – rich dude.” He quickly called the police and asked them to inquire about the number.

He then went inside the small veranda of the suspicious house and peeped around towards the back door of the house inside a window. He saw the face of the man who had disappeared. He ran to the backdoor of the house and placed a stone so that it was almost impossible to open the door. Then suddenly one could hear the siren of a police car, he dashed to the front door and asked the police officer to rush in and arrest anyone he saw. He followed the instructions he was given and BOOM the mystery of the strange disappearance was solved by the young detective. He also appreciated the thief because his plan was quite good and now he could play monopoly with his uncle FOR THE REST OF THEIR VISIT! 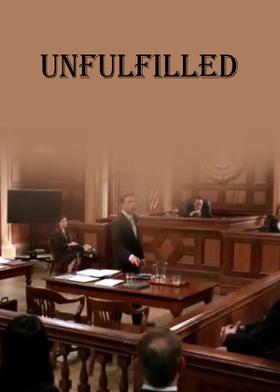 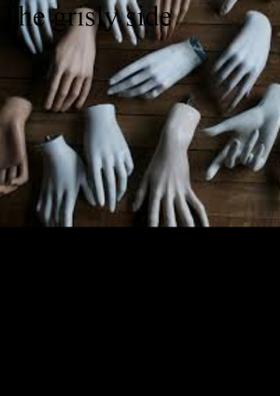 The Tree That Symbolizes ... Murder was his Passion 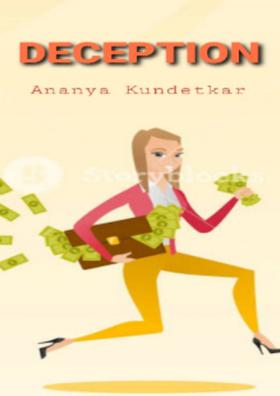 The Case Of The Disappear... 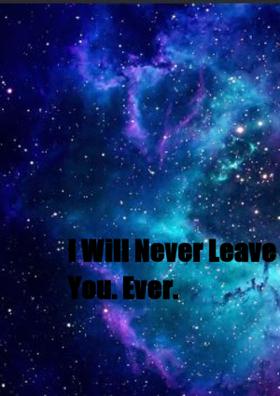 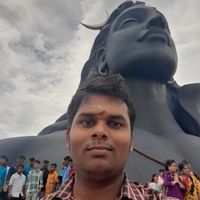 Lawyer Who Lost His Tongu...