Once upon a time there was a city of sins

Where mean and brash people had their inns

Murders, robbery and theft were what they did

In their evil world was where they finally hid

One fine day, God decided to pay them visit

He finally took the form of child and did it

The moment they saw god face, they were ashamed

On each other they decided to put a blame

For each of them afraid to go to hell

They were so scared as the church began ringing bell

Guilt and shame, the murders were afraid to show

They caught hold of him and poked nails in his hand

All that was not enough, so they hung him on a cross

After he died, they realized it was their own loss

They had killed the God who had loved them so

Much more than the sinner could ever know

God didst mind if his suffering and death was arranged

For the pain would be worth it, if his children changed

After his death the people realized their mistake

They wept and cried as their minds finally awoke

They begged god for forgiveness with every honest tears they shed

God listened to their prayers, Easter came by and god rose from the dead... 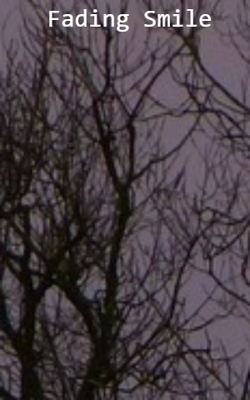 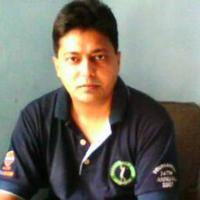 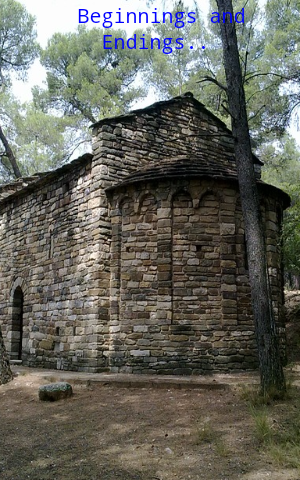 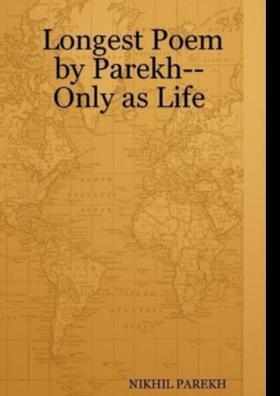 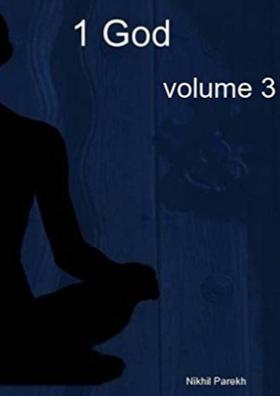 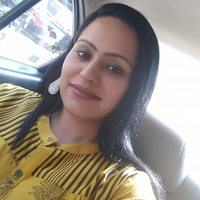 Fate Of A Woman 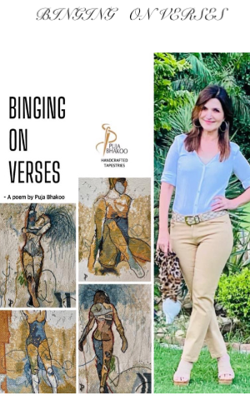 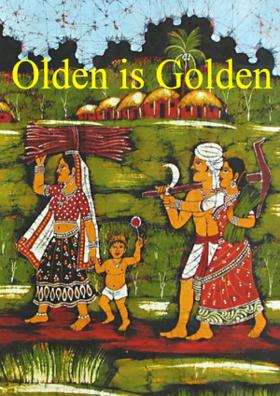 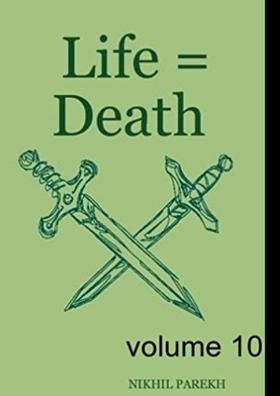 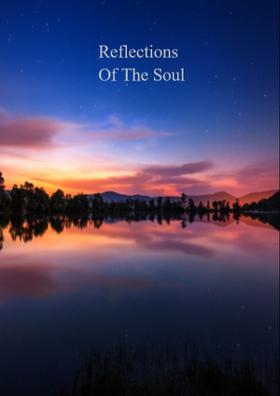 Reflections Of The Soul Freedom Is Not Air...