Last time I ended it at these two sentences. Why was it necessary? Was it love? Well, that answer can only be figured out by getting to know the full story or you want to know it knows. Well, I will tell you at the end. Let us start with chapter two.

Previously, the name of the princess was not revealed but this time I am going to tell you her name. Her name was Mira Willsburg. The Prince's name was James Adams.

Mira rushed home and took her suitcases and had a lavish dinner and set off for the camp in a royal carriage. She had to even pick her best friend Samira and Aarya. They all talked all day and night about palaces and Mira even told them about James and how they loved spending time together. They all giggled and whispered to each other about the king and queen because they did not want the servants to hear. Mira told them that they could go to sleep, so they went from her room towards their small sleeping bags. Samira told the person driving the carriage to stop, so they could take a short stroll in the calm winter breeze. It was almost dawn so they again continued their journey. The journey was off 3 days and Mira had planned to talk a lot of things, so she let the servants sleep and take a break. Aarya took some roses out of her bouquet and kept it near the carriage so that the servants understand when to come and not.

At last, after they had reached the camp. Mira was astounded and flabbergast and walked up to the chaperone. Her name was Willie the Willow kept after the Weeping Willow tree. She was gratifying and altruistic and always liked monitoring children who were pleasant and wise. A little weird I guess. Samira and Aarya went to Mr. Sharma and asked him where to place the luggage and accessories. He was a little perplexed and asked Willie to tell them. Mira meets James in the third room from hers. She felt happy and confused about what to say because she thought the prince had forgotten her.

She decided to just go to her room instead and get ready. Her heartbeat every time she walked a step closer to the dorm room. She was anxious and nervous that this may be a scene of embarrassment and shame. Why is this happening to me? Everyone had already started choosing what they want. Now only Mira was left. Suddenly a man approached her. Who was it? This you will get to know in chapter 3. 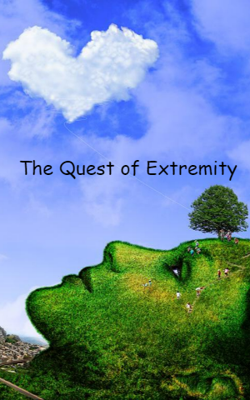 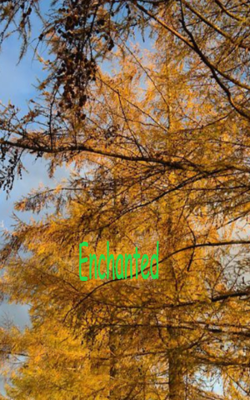 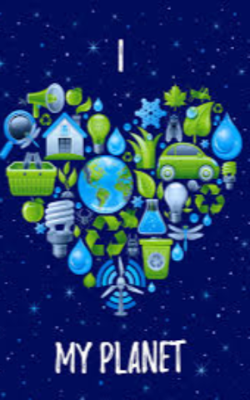