Every political theory I theorize, in every philosophical analysis of mine, an individual is exempted from all high end pondering. The criminal. I met him somewhere between Reckong Peo and Shimla.

Travelling with a friend in a local bus on seats that felt like stone slabs, through the treacherous mountains of Himachal Pradesh, in unfaithful weather. Amidst views that take your breath away, both because of their grandeur and the actual lack of oxygen; my friend lay in my lap. A potentially romantic scenario had slumber not been banging my head against the dirty window, and her saliva not making reservoirs in the crevices of my pants.

She woke up to find her smartphone, and the person sitting behind us; missing. The cell phone addict went into a fit. Withdrawal symptoms often do more harm to others. The bus conductor shall forever remain my deponent. And my friend’s adviser. For we took his prescription and got off the bus to wait for the thief. Knowing that he too, was on his way to Shimla. And that he had a beard.

Twenty minutes and four bus hijackings later, I found a bearded man seated on the last seat of the fifth one. I stood outside. For the next minute, through the open window, I stared at him. He saw. Looked away. And saw again. I kept staring and a few meters away, his messiah driver went on with lunch.

The sixty-first second and he jumped. I yanked at the door handle. He did the same from the inside. Winning the metallic tug of war, I barged inside. He took refuge under a seat, like the pigeon who closes its eyes on seeing the cat. The cat and mouse (pigeon) game was over in less than a minute. I had him by the scruff of the neck. Out of the bus. On the road.

His body pleaded to be left alone, and his eyes, over my bullying right shoulder saw people gather. I looked back and realized why there was more fear in his voice than guilt. There wasn’t any people. Only a mob.

I felt a hand slip inside my pocket, a solid cuboid object being bestowed. It vibrated. The thief looked me in the eye and said, “Give me to the police, but not them.”

I let go of the cotton collar, and walked back; to the enlightened victim, who had now begun snap-chatting the event on my phone. Into the camera lens I looked, and with truth disguised as buffoonery yelled, “You my client, the conductor my witness, the mob my prosecutor, the mountain my judge, I repeat the judgement passed- 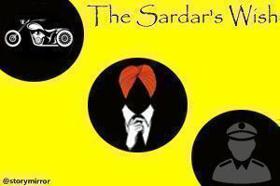 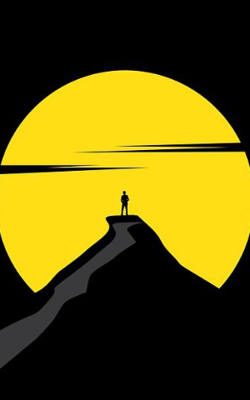 Memories of my childhood came rushing back It Started When I...

It's time we stop telling the story other people have forcefully written for us, and in Angie Get Your Go...

An interrogation between a lady detective and an abominable criminal 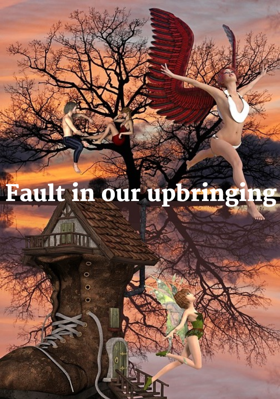 Obviously, laws should be strict to set an example for the future but in the end, it is a case of failed parenting and c... She Cannot Be Fre...

Her wish is far from fulfillment. But she waits with immense patience. Till that day comes, she will remain shackled. Sh... An engaging, hypothetical yet true-to-life situation anyone can fall into. 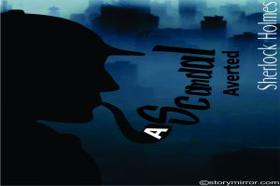 Read how Sherlock Holmes and Dr Watson avert a banking scandal to foil a masterplan of Holmes' nemesis! It's been two hours since she woke up.... She had no idea where she was... 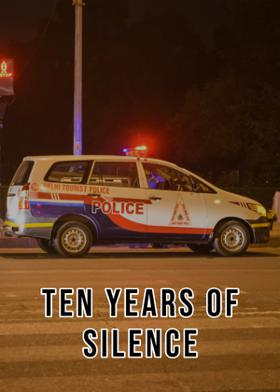 He was not dumb but he had not spoken a word in the last ten years. He was born a mentally retarded child 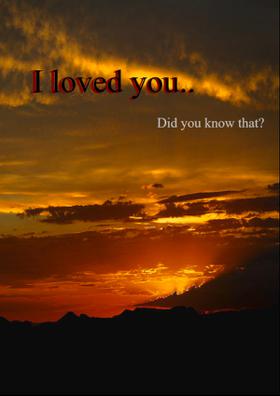 How do I dump a body? One day he got a chance and killed the leader for taking revenge for Rana. Margo's friend Ellen seemed to have strange requests all the time. It all makes sense to Margo when he lands in prison Enough with all the chores, It is time I take flight! You know, sometimes I feel irritated by analyzing what is happening in society 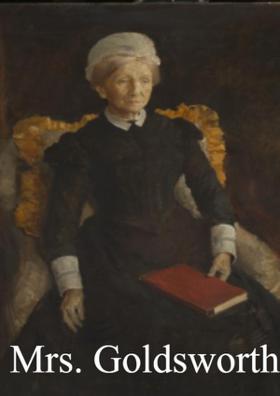 Mrs. Goldsworth died on Tuesday. By Thursday, a tombstone was placed in her memory in the backyard Glimpses Of Me Pa...

And I keep walking by making a contract with myself... He had woken up from a deep slumber, he didn't remember when he had dozed off