The City War My Dream Or Nigthmare

The City War My Dream Or Nigthmare

There was a city name Iron mare the flying city in the year 5060 in that future time. City war was like a country war in which people attack with nuclear as the technology was increased in that time nuclear weapons were common and people protection their house from technology protecting shield but! this city war was dangerous! In the flying city Iron mare the city which was flying in the sky one day, in the morning suddenly the attackers of the city war attacked the people expected that they will bring weapons and attack but the plans entered the city and drop the attackers of the city war. But there were no weapons in their hands there were only injections filled with some substance and they were dressed assassin and they started throwing injections and in injection, there was a virus and infected people were like zombies but they do not attack the attacker were slowly covering the city and the area which is covered or infected was full damage and destroyed. They were walking with techno-based shoes at a speed of 35 kmph and if the cover area no one was left uninfected. One person takes the thrown injection and tried to infect the attackers but the attacker cloth was having the antidote of the virus in it. The people were running with cars and bikes and some people who went far from cars and bikes were only left uninfected people in the city. I and my friend was running and we entered in a house. 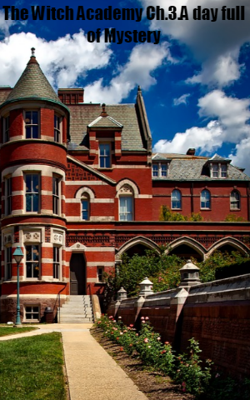 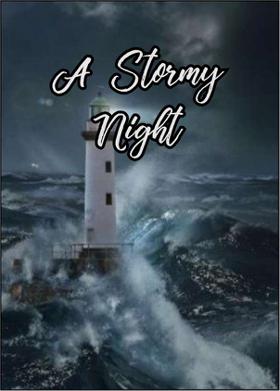 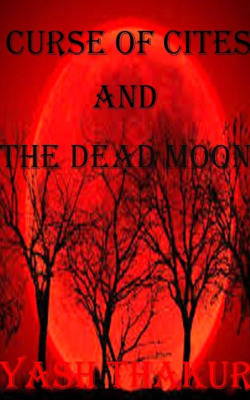 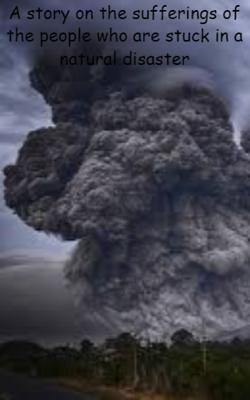 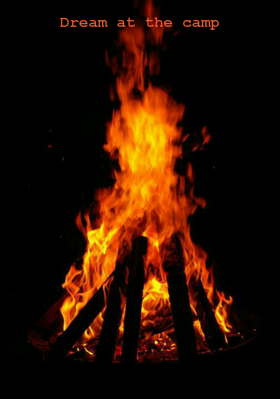