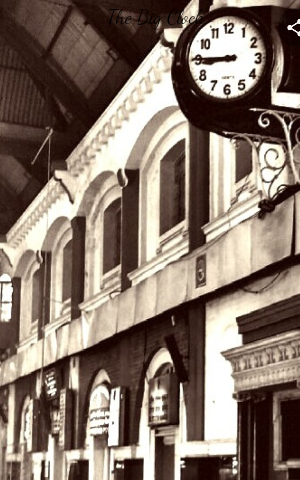 Arnab was visibly restless while standing near the waiting area below Baro Ghor i.e. The Big Clock at Howrah Station.

‘Boro Ghori’ (Big Clock) at Howrah Station is more of a landmark than being a time indicator only. People and passengers coming from different directions and places of South Eastern Railway would use the premises below the clock as a pre-decided meeting point only not to miss each other before they would start their respective journeys.

Whenever you reach this place, you would find many are standing below this clock, eagerly waiting for their near and dear ones. ‘Wait’ of some people gets over when they find their loved ones. Some ‘wait’ waits forever with their unfinished stories buried in their hearts. The Big Clock sees it all.

‘Why the hell the clock is ticking so slow?’ Arnab asked himself. Not at all happy with the pace of needles of the big clock is moving. It is no match to the speed at which Adrenalin is pumping blood through his veins. He could clearly listen to the beating of his own heart. It's louder than the ticking off the Big Clock.

Again he started loitering; thrice in the last five minutes. Looked at his wristwatch, then took out his Nokia 1108 Mobile phone only to realize that both of them are indicating the same time as that of the Big Time Machine.

‘It's impossible’, Arnab whispered. In utter frustration, he tried to sit on one of the empty iron chairs welded together and positioned in a row in the waiting area. But could not continue sitting for more than two minutes. Its Sunday today. Things are moving in slow motion in otherwise busy & ‘bustling with activity’ Howrah station.

While surfing from left to right, Arnab took out his mobile phone. He tried the number of his life four times in a row only to listen to the mechanized voice of the lady uttering dispassionately.

“The subscriber you are trying to reach is unavailable. Thank you.”

“It must be because of the signal problem in moving train”. He thought.

“The mobile companies should take care of their towers,” Arnab told himself; trying to come to terms with his discomposure & resentment. However, this time his volume was a bit louder filled with irritation and anxiety. A stranger, sitting by the side, nodded in affirmation. Although, Arnab was in no mood to start a discussion about mobile connectivity with an unknown man at this point in time.

He left the place and stood just below the Big clock & started thinking of the chain of events that have taken place in the last few months.

He is here today to meet Shreya. Love of his life. Both of them are from Jhargram.

Jhargram used to be a small town during the late 90s; about 150 km from Kolkata located at the south of green infested Chotnagpur plateau & naturally beautified by Subarnarekha and Kangsavati river. The place is between Kolkata and Tata Nagar & marks the western border between the state of West Bengal and the state of Jharkhand.

Jhargram and nearby areas are very popular weekend tourist destination because of its green and natural landscape. The people who reside here are also very welcoming and cheerful, normally do not miss a chance to laugh with or without a reason.

If someone has to describe Jhargram and people of Jhargram in three words – it will be Three Ls. And these are – Love, Life, and Laughter.

Arnab and Shreya have grown up here, spent their childhood & respective boyhood and girlhood here before time moved them to different destinations; both of them were full of life. They used to laugh together in tuition classes & then love would fall on them.

Thought of Arnab came to a sudden & abrupt halt as a long-distance train was flagged off from platform no # 11. It had blown its horn in full force before it started moving.

He repeated all the steps of standing, bending, loitering looking at the wristwatch, mobile, and the big clock in quick succession before going deep into the memory lane, fondly recollecting the short-lived affair of him and Shreya. If it can be called so.

They could be seen together in places during their 10th & 12th. – In the morning of Saraswati Puja, they would be visiting their respective schools together. In the evening of Durga Puja – they would hop from one pandal to the other busy chatting with each other and completely ignoring what was happening to the rest of the world. They would spend half of their time fighting each other on anything and everything & spend the rest of the time in consoling and [pacifying each other. Even would go for a movie together!!! It was quite a big deal in a small town in those days. His classmates used to be envious about the fact that Arnab has a friend & the friend is a girl!!!  He used to enjoy the status of a superhero, who has got it all !!

However, it was not all smooth sailing always. Arnab and Shreya had their quota of hurdles too – sometime in the form of objections/reservations from their families about their ‘more than friendship’ kind of relations, sometime it would the low marks in exam or some time it would be a failure to secure a rank in the JEE exams. However, by and large, they managed to sail through together up to 12th.

Then came the most powerful storm in which we are all lost. The TIME. Arnab and Shreya were no different.

Finally, when the dust of time got settled to an extent, Arnab & Shreya again found each other And this time – not only ‘time’, technology also played its part. Both of them had the magic wand called a mobile phone with them, which got them connected once again.

But, they did not see each other for many years. So, a meeting had to be fixed.

Tons of persuasion, insistence, plea, prayer flowed through mobile phone from Arnab to Shreya & she finally was convinced that this time, Arnab is in no mood to take a ‘ No’ for an answer from her.

So, as they planned – The Big clock of Howrah station would witness their reunion on the first Sunday of next month.

There was a ‘beep sound from the mobile of Arnab. An SMS has arrived. He found the envelope icon on the small black and white screen of his phone. Yes. Yes. yes. . . indeed its an SMS. It must be a message from Shreya. Probably she wants to inform me about her arrival at Howrah station. She must have tried to call Arnab; however, could not make it because of a signal issue. Arnab thought of all this in few seconds before he could scroll to the inbox and open the message. Senders’ list shows a message from Shreya.

Arnab cannot be stopped now. He was laughing frantically. About to jump and shout his heart out... “ Shreya I love you”.

At that point in time, there was an announcement on the arrival of a train in which his dream girl should be getting ready by now for detraining herself & observing her face at the mirror to give the last touch of her make up before she meets Arnab. “Oh Gosh. . .” He has completely forgotten to read the message and note which platform Shreya is arriving at & at which compartment of the train she is in.

He took out the phone in a heist and opened the message of Shreya.

It's not even a second; the big clock noticed something went terribly wrong. It seems someone has soaked all the blood from the face of Arnab with a blotting paper. He was pale, he was shivering. He could not stand anymore.

The message reads – “Sorry Arnab. I can’t come. I can’t tell you the reason. Take care.” 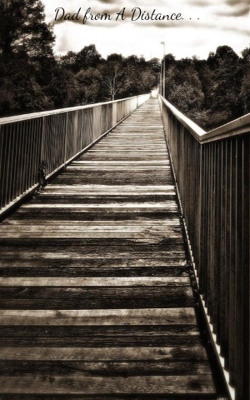 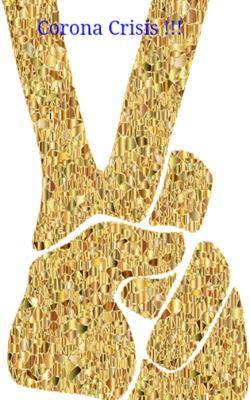 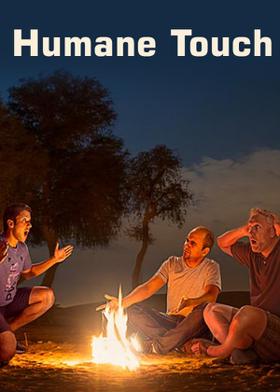