As smoke billowed in an ominous cloud.

" Beware! Beware! A jungle fire's on its way,

The night's as bright as day!

When the Mother Bear heard,

She hugged her cubs tight,

" Oh Lord! Please save us

from this sorry plight!"

But one of her four cubs

"Now we will surely perish!" thought the feeble fern,

"Reduced to mere ashes, the fire will make us burn."

As the fire drew closer, the mighty wall of heat,

Left a trail of destruction

And was hard to beat!

Everywhere the burning trees made a crackling sound.

As the sparks touched him, he felt a searing pain

Suddenly the Mother Bear charged out of a bush

She got her cub out of the way with a strong push.

She watched for a second and gave a huge grunt

Of the impact of a falling branch, she had to bear the brunt.

The cub watched helplessly as his mother thrashed around,

Finally she succumbed and lay still on the ground.

" Mummy are you alright?" came the cub's quivering voice ,

But she had burnt alive,

She had had no choice!

The Rosewood told the monkeys, " Get off me, now, please do !

Or your skin will ignite and catch fire too!"

You've sheltered us for so long, we'll be with you till we die !"

The dolphins and the giant water lily, were the evacuation team,

"We're surrounded by water, so the fire can't come near,

We will seat them on the lily leaves, they'll be safe over here ."

"From my cocoa beans, coveted chocolate is made.

The humans are so cruel, this is how I'm repaid?"

We humans have been so ruthless,

When they have so much to give,

Now that they are homeless,

Will we give them a corner to live? 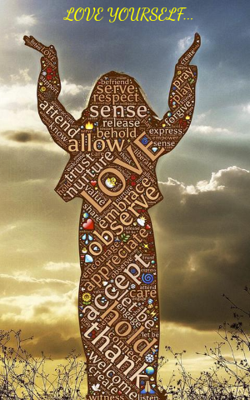 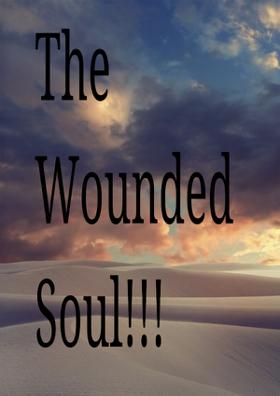 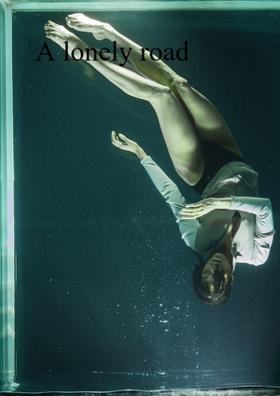 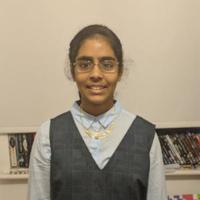 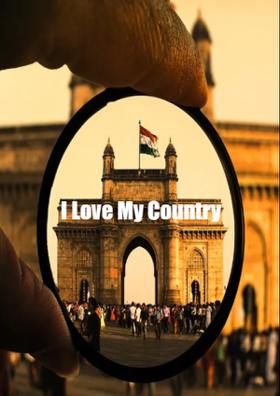 I Love My Country If This Is My Country