Patriotism is usually stronger than class hatred, but sadly,

It is used as a tool to kill and be killed for trivial matters these days.

Patriotism is certainly not harvested by visiting the statue of liberty,

Nor by making the statue of unity,

But by being true to oneself when doing your duty.

Patriotism is different from politics,

Although it is a change imperative

To have politicians seethed in patriotism.

But to back out from paying your debt of freedom is narcissism.

See the beauty in doing your duty

Duty how, by standing to the national anthem being played in cinemas

Or duty by being respectable to teachers trying their best to teach students in online classes.

Duty how by clapping enthusiastically after the speech given by a politician during flag hoisting,

Or duty by not throwing the little plastic flags below your chair just after the event is over.

Ours is a culturally diverse country

Just like Durga Maa had ten hands and many weapons,

India has 28 states and 7 union territories.

India too has various problems as a nation,

thrashed other weapons and tried to prove al-mighty.

We would not be worshipping till date a goddess so feisty.

It was the conjoined effort of all the weapons

That Maa Durga killed all the demons.

unite our forces and join hands

remind everyone that we belong to this land

break the boundaries which separate state from the state

destroy the shackles, arise and awake

See each other as fellow Indians

And throw the differences into oblivion.

the prime minister addresses the nation

we feel the patriot inside us growing,

We are reminded of the sacrifices our soldiers are paying

But once a soldier is martyred, we just put a Late before their name,

Seldom we shed a tear or few,

And move on with our life anew.

We chose to divulge into practices immoral

Calling someone less Indian because of their facial features or the language they speak.

For the religion they preach.

Its time to shed the curtain of differences

And find within the depth of our souls,

And the true child of mother India

O late soldier, may you be immortal.

Your martyrdom, we will value, with our morals. From Nothing To No-thing The Journey of Life 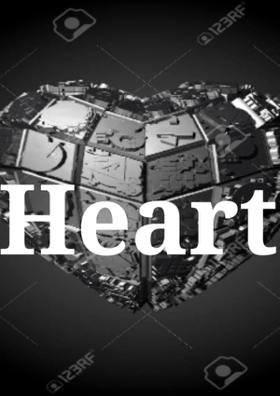 To The Gift Of My Life 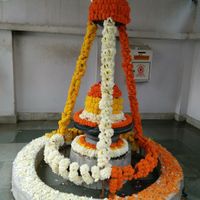