In the dead of night,

There was still one dead, alive

Even though he was still shallowly breathing,

But I don't know if his heart was still beating

Even though his mind was still seeking vengeance,

But somehow his soul had accepted the end game

Even though he still wanted to let it go,

Slowly slowly the living dead inched towards a blade,

Seeking out calmness from this never-ending pain

As he tried to think of happy times,

But somehow he still choked on his cries

Thinking about all those name they called,

Saying "you are a guy, you can take all"

Then in the night of the dead

He took his final breath

By the morning, the living dead,

He thought it was his way of ending his pain,

But the pain never end, it just passes away

As the world for mourning for the recently dead, A Safe Haven, For Her A Prayer From A Womb 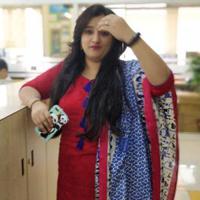 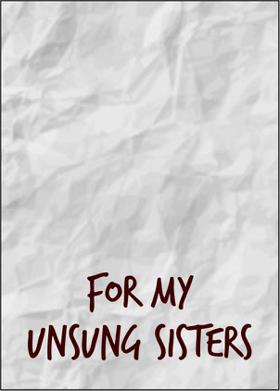 For My Unsung Sisters She Was So Beautiful