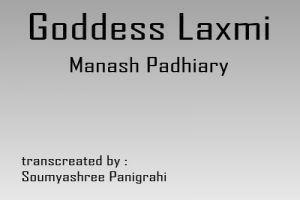 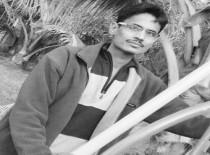 She had three daughters already.

So she had hoped for a son this time.

Not only for herself, but also for her soon-to-die, mother-in-law too.

Although she herself was a girl, still hoped for a boy this time.

For only she knew how much painful it is to bring up three daughters.

But it was destined otherwise.

Fourth one was also a girl.

The nurse wished her, 'Goddess Laxmi has come'

But she was just thinking, what she will do with so many laxmis.

She just recollected the dreadful dare of her mother in law.

"Throw her away in some graveyard"...These words were echoing in her ears.

"Another girl child this time too." Her reply.

"Where is she..?” Came another question.

"Threw her away in the graveyard…just obeying you.." she uttered these words painfully.

"How could you dare do such a heinous crime..?? Didn't your hands tremble before doing this..???"

She was just wiping her tears.

And was preparing herself for bringing her Laxmi home, which she had kept in her sister's house till now.